‘Not even close’: Why NICKMERCS tips battle royales to overthrow esports like CDL, HCS before long

The battle royale king thinks his domain will reign supreme.

Another day, another instance of Nicholas NICKMERCS Kolcheff praising Apex Legends at the expense of Call of Duty.

This time, however, the battle royale king was a little more discreet.

Rather than compare them outright, he claimed that battle royales, in general, are more competitive than standard modes in CoD, or even arena shooters like Halo and Gears of War.

So much so, in fact, that he seems to believe its only a matter of time before battle royales overthrow esports like the CoD League and Halo Championship Series. 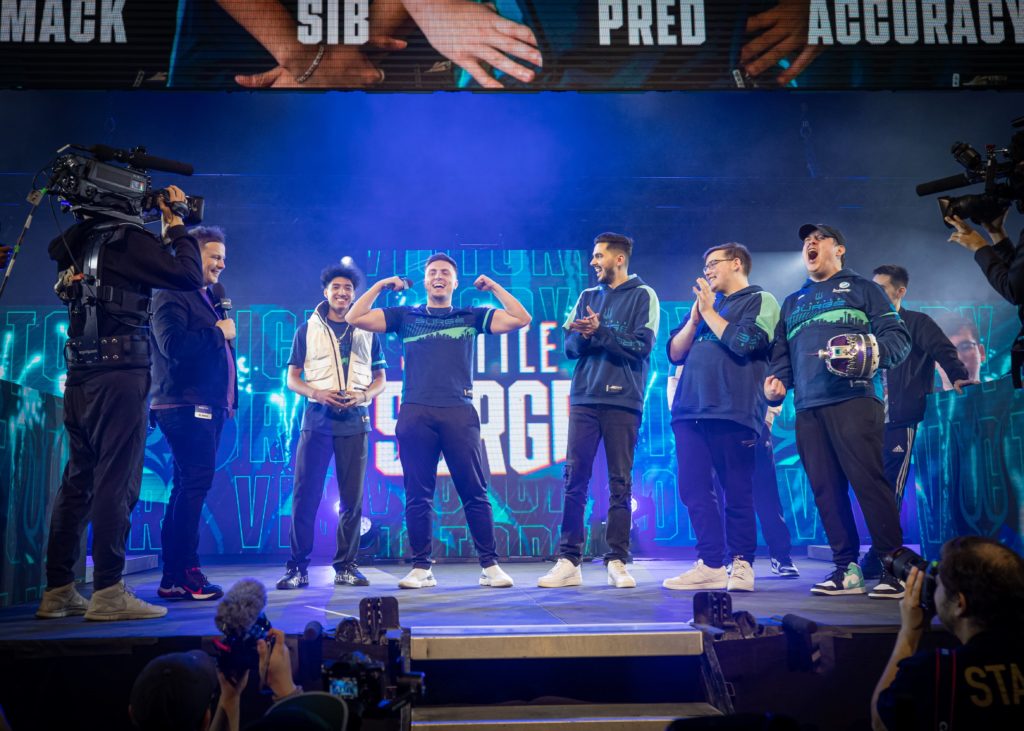 I think battle royales are way more cracked than traditional CoD, Halo, or Gears of War, he said during his Twitch stream on Dec. 5. Theres so much more that goes into a battle royale than maybe like a Hardpoint game or like an S&D.

Its not that he doesnt appreciate those games and modes. Instead, it comes down to the fact that theres just not as much that goes into the process of competing and winning them.

Its not even close, the star Twitch streamer added.

NICKMERCS view isnt all that surprising considering hes now a full-fledged Apex pro. But he also played Gears of War and Halo at the highest level, so his opinion bears some weight.

And when push comes to shove, the 32-year-old star believes the thrills and spills of a battle royale makes it the pinnacle of gaming and a roller coaster ride of a spectacle.

Latest comments
No comments yet
Why not be the first to comment?
Featured news
CDL17 days ago