Tsunami claims it was an accident.

North America as a region is typically at the butt of its fair share of memes when it comes to Dota 2, especially when it comes to international competitions. Even when teams out of NA are playing well it seems like they cant catch a break, and a poor showing early at the Dota Pro Circuit Stockholm Major certainly hasnt helped in that.

Evil Geniuses is a memeable target that transcends the boundaries of specific competitive scenes, and that, paired with TSMs mixed first two days, led to one commentator literally throwing the entire region into the trash.

During a post-game interview between iNSaNiA and host SirActionSlacks, Team Liquids captain made a good-natured joke about Mind Games being removed from the event due to unforeseen travel complications and all of the teams in Group B getting a bye because of it. However, the true burn happens in the background.

As the interview goes on, tsunami, another analyst for the Major, can be seen trying to get the camera crews attention. In his hand? A phone. On its screen? The words North America.

While casually munching on his lunch in a side room, tsunami seemingly hatched a devious plan to meme on NA. Silently staring down the camera, smirking, and dropping the phone that just so happened to have the name of an entire region directly into a conveniently placed trashcan.

Now, as tsunami clarified after the incidentwhich was entirely caught on camera and subsequently clippedhe did not drop NA into the trash. The phone slipped out of his hand, which could still symbolize the NA teams slowly slipping down the Group Stage rankings, but it was clearly not at all intentional. 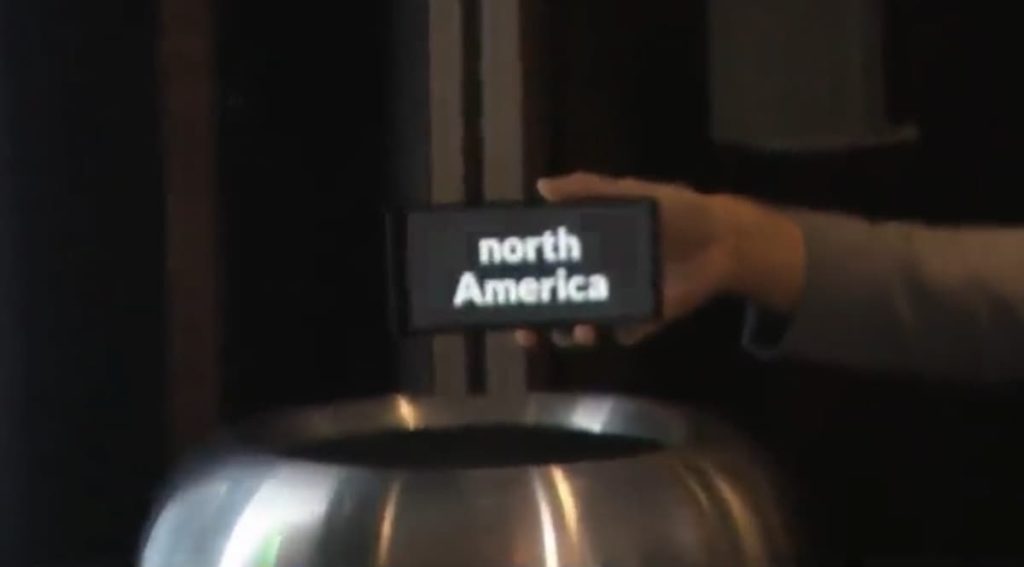 Despite this incident, NA does have some additional hope of improving. TSM will be getting SabeRLight- back after he missed the first two days due to a positive COVID test. EG still need to get some big wins if they want to stave off elimination, but at least one NA team will make it to the playoffs and have a chance to crack back at the memers.

Latest comments
No comments yet
Why not be the first to comment?
Featured news
Dota 25 hours ago