Nerfed, but not nerfed into oblivion.

Sojourn was perhaps the one hero who was affected the most in the Overwatch 2 Season Two patch, and not in a good wayat least, not for those who played the menacing hit-scan DPS.

She fit into the meta well in higher ranks but was widely considered too overpowered in low to mid-tier ranks due to the sheer power and effectiveness of her Railgun.

To fix that, the developers nerfed it by reducing the damage falloff, reducing the critical hit multiplier, and reducing how it scales, making it so a fully charged headshot wont kill a hero with 200 HP.

As a means of balancing it out, they also increased the damage of her primary fire and made the energy used for her secondary charge quicker after using her ultimate, Overclock. 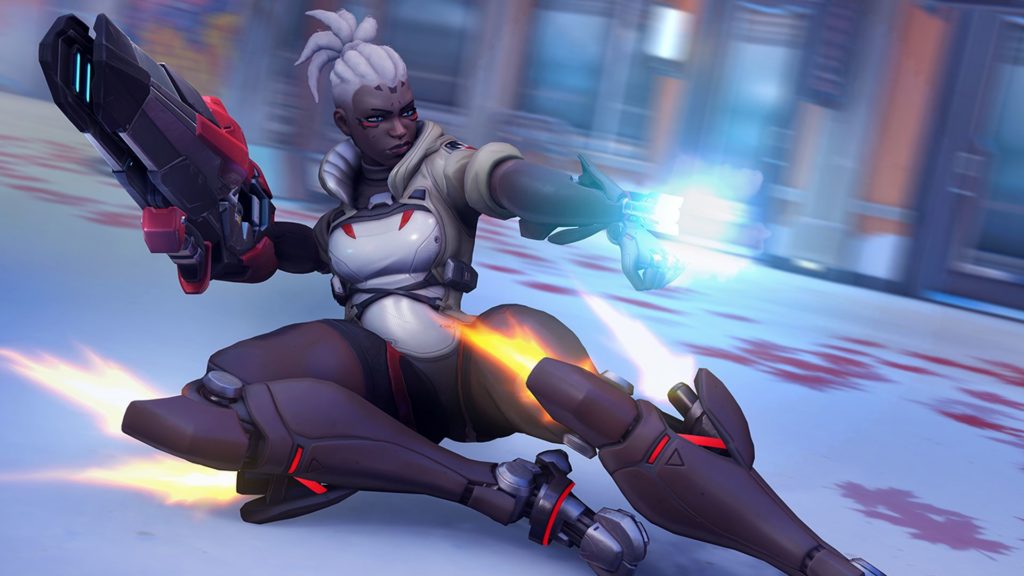 Retired pro turned Overwatch streamer Christopher “Jay3” Pavloff, who is a huge fan of the hero, shared his thoughts on the nerf.

I feel like what they did to Sojourn, which I think is kind of good, is they nerfed what was the problem, but I don’t feel like it’s that much of a nerf, he said on-stream on Dec. 7. Not only did he not think it was a big deal at all, but he proved that after testing her in a series of battles and absolutely mopping the floor with his opponents for hours on end.

Jay3s dominance showed Sojourn isnt as overpowered at long distances, but its not like shes totally useless either. Moreover, Sojourns damage output is still consistently good, and since her primary fire has been buffed, it means the powerful Overwatch 2 DPS is even better than she was at close-range and mid-range battle.

It may not be the nerf into oblivion some hoped, but Jay3 believes it hit the middle ground of addressing the issue while keeping her balanced and competitive.

Latest comments
No comments yet
Why not be the first to comment?
Featured news
Overwatch15 hours ago