NICKMERCS is changing his mind on Warzone 2, but three big things are still holding it back

Apex Legends is still his number one.

NICKMERCS wasnt enthusiastic about Warzone 2 in the lead-up to its release. He went as far as saying the franchise had become boring and would fail to knock Apex Legends off its pedestal. Initially, he had no plans to play it. But since he had a bit of free time between ALGS splits after his Apex stack, Tripods, failed to qualify for the first one, he decided to give it a whirl and was pleasantly surprised.

The game at its core is pretty good, he said during his stream on Jan. 7. The game itself, the movement, the gun fights, everything feels pretty decent. It’s actually a lot better than I thought it was.

The battle royale king was also impressed with the user interface and the map. But despite all the praise, he doesnt think its perfect. Quite the opposite, in factand a few major issues hold it back. 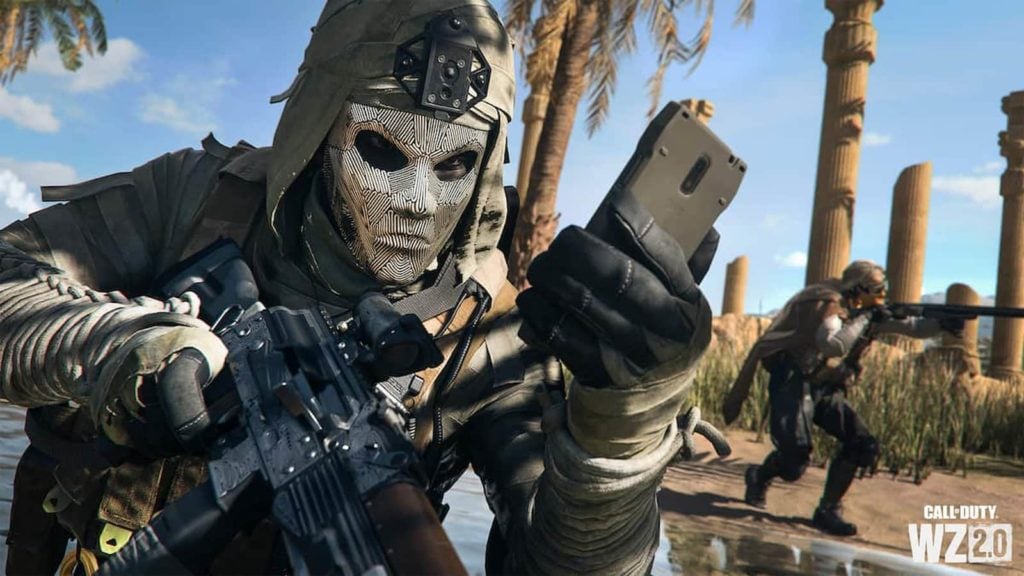 NICKMERCS biggest gripe is the addition of bots. He had a hard time figuring out whether he was fighting bots half the time since there isnt really a way to tell other than reading movements.

The Twitch star also isnt a fan of the inventory system, claiming it made things a little bit more complicated than they needed to be and reminded him of the clunky menus in PUBG and H1Z1.

Like other streamers, he also felt like the time-to-kill was way too short. I do think TTK is a little bit fast, he said, explaining that it ruined all of the beauty the game had to offer. The TTK so fucking quick. It’s so quick. You blink and you’re dead. That’s crazy.

But even though the pros didnt outweigh the cons in his view, he still enjoyed playing itmore than he thought he would, anywayand for that reason, admitted it was definitely not trash. Still, it sounds like it didnt do enough to swoon him away from Apex.