New slate, no face: The LCS could be entering new era of hostless broadcasting in 2023

Over the course of the last few months, the winds of change have swept across Riot Games competitive esports ecosystem in ways many havent seen before.

The European circuit has been revamped, the LEC has been renamed, and given a new format with a new season to start the year. Following Riots new partnership system, VALORANT will now be broadcast on weekends, while VCT Americas will be played at the Riot Games Arena, formerly known as the LCS Studios. Overall, its shaping up to be an exciting time to be a fan of Riot titles.

But in the wake of so much change came fallout and unrest. Not every league in Riots growing esports catalog has gotten a good draw, and for many fans, the LCS has gotten the short end of the stick. After being forced out of its primetime weekend slot by VCT, the NA League circuit will now be broadcasting on Thursdays and Fridays at 2pm CT, which many people believe will tank viewership moving forward.

Related: LCS could lose more than just its primetime slot after 2023 changes

Along with a drastically different show time, the league lost a legendary voice with David Phreak Turley stepping away from casting to focus on game design with Riots Summoners Rift team. A month later, another fan favorite and iconic broadcast team member abruptly left the broadcast too. 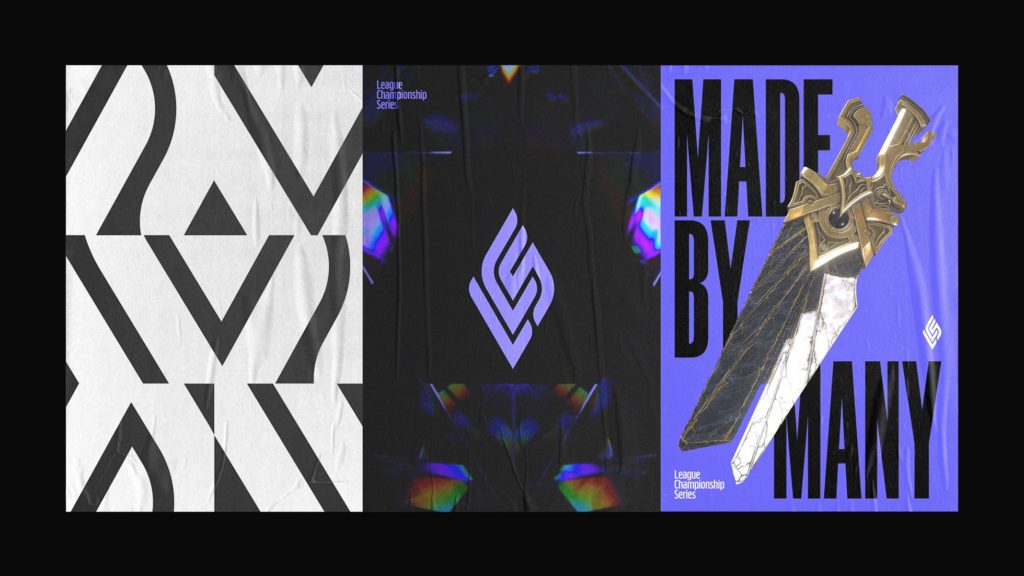 For years, James Dash Patterson has been synonymous with the LCS as the leagues host, welcoming fans from around the world to watch the best players the region had to offer. He was usually the first face seen at the desk, and the last person seen waving goodbye. But even though the league needs a new face of the broadcast, Riot might be embracing a whole new style of show for the new year with no host at all.

Before the LCS rebranded in 2021, viewers could not help but draw comparisons to traditional sports shows like ESPN and Sportscenter. Many felt the segments, the analyst desk, and the overall look and feel of the broadcast at hand were way too similar to its sports counterpart, and as a result, the league failed to develop its own personality over the years, unlike other League competitions around the world.

The LEC leans into the personalities of its players and on-air talent to create hilarious skits and content that helps fans connect with the people they see on stage on a weekly basis. The LPL features the explosiveness and intensity of the league with fire-based graphics and videos. Over in Korea, the LCK has clean minimalist graphics and title cards, as if to tell the world theyll let their gameplay speak for itself.

Heading into 2023, however, the LCS might be wiping the slate clean. It has already changed its look, moving away from the traditional broadcast style to sharper, modern designs for its posters, videos, and even its logo. But going one step further, the LCS could choose to abandon the well-known format of a singular host, itself also reminiscent of traditional sports.

In the past, a dedicated host was primarily responsible for introducing segments and conducting interviews, but today’s esports broadcasts are much more integrated.

The art of broadcast has become a lot more dynamic in structure, featuring multiple commentators and analysts that provide in-depth coverage through different viewpoints, opinions, and a diverse range of voices that allow for an even deeper appreciation and understanding of the competitive scene. This shift has made it less necessary to have a dedicated host in the traditional sense and has opened up the possibility of a more collaborative approach. In a way, the face of the broadcast could transform into a group of recognizable talent that can widen the reach of the league on their own platforms and beyond.

The league could even start to lean onto its on-air talent for more creative ventures outside of the broadcast, in order to extend itself into the greater esports ecosystem like the LEC. There are already some LCS programslike The Dive podcastthat are available, but they havent shown much growth since their inception. Other programs, like Next Level, This or That, Masterminds, and Lane x Lane have been phased out after their inaugural season.

Overall, a team-based broadcast system could be the start of something more significant than just turning on the LCS stream, watching the League broadcast, shutting it off, and never seeing these talented individuals again. Its a new era for the North American League scene after years of asking, but any type of radical change will be met with some sort of resistance.

Losing a beloved member of the LCS doesnt help the transitory process, and the upcoming year might look frightening as a result, but maybe not having a face of the broadcast could well be a good sign for the future of the league.

The North American competition is set to begin on Jan. 26.