Ahead of its May 27 launch, many cards from Astral Radiance have been shown.

The Pokémon Company has provided fans a look at more than 30 new cards that will make up Pokémon TCGs upcoming set Astral Radiance. Many newly-revealed cards were shared on Pokémon.com while the rest were showcased via outlets.

Thanks to PokeBeach, you can check out a curated selection of all cards here. 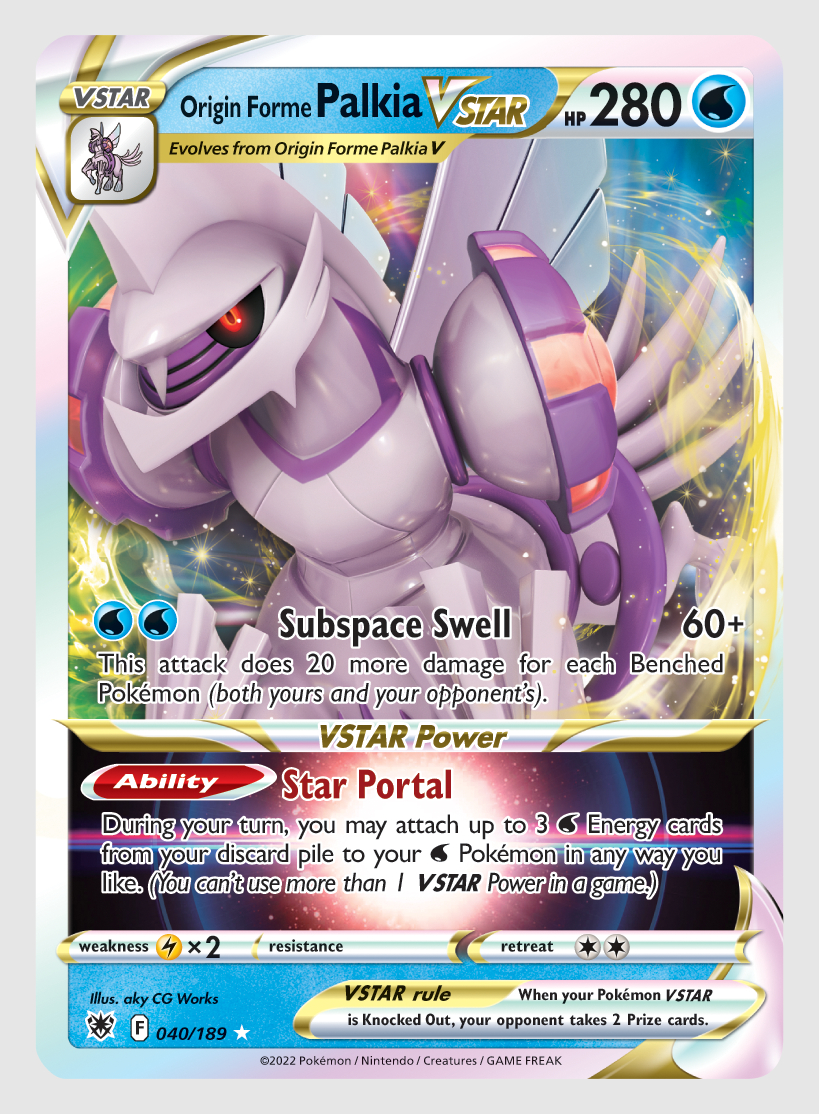 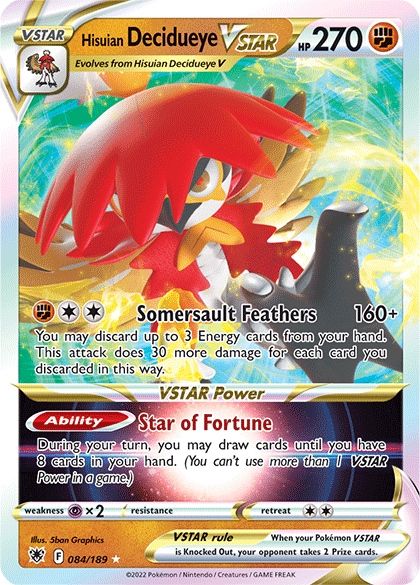 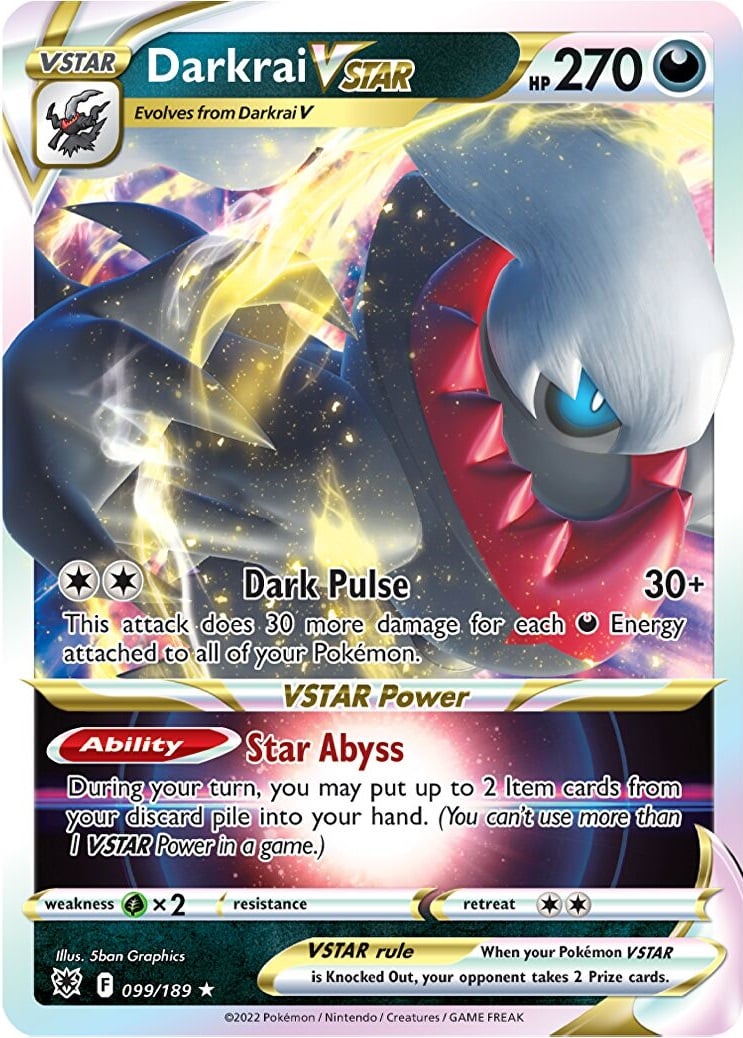 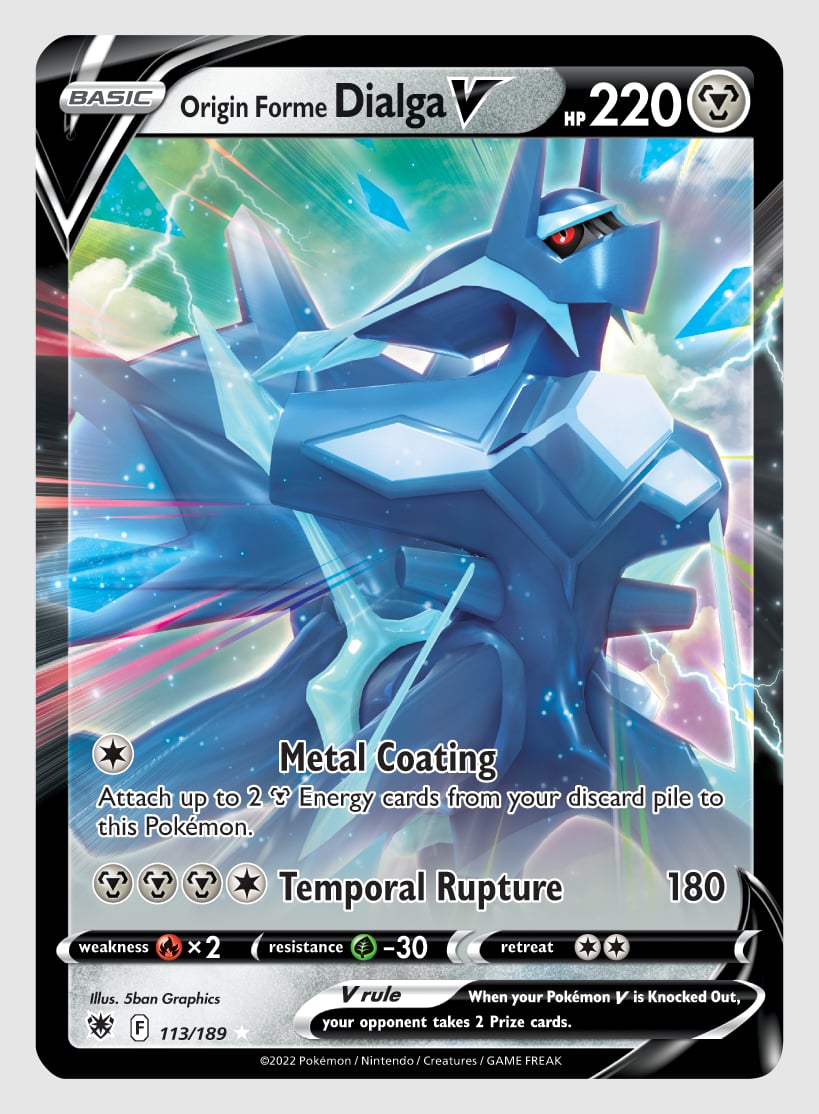 Stars of this set include Origin forms for Palkia and Dialga, which come both as standard V and VSTAR variants. Other VSTAR cards revealed for the set include Darkrai and Decidueye. VMAX is also back in Astral Radiance with Machamp VMAX and Ice / Shadow Rider Calyrex cards all revealed.

Other V cards shown include Zacian and Zamazenta both with character rare variants. There was plenty of trainer and regular cards shown too. Those can be found alongside the rest on PokeBeach here.

The set will adapt cards launched in Japan with the OCG sets Battle Region, VMAX Climax, Time Gazer, and Space Juggler. Among these cards, many will be held from Astral Radiance to instead release in Augusts Lost Origin TCG set.

Pokemon fans eager to get their hands on Astral Radiance have less than a month to wait now. The set is expected to arrive in stores on May 27.

Latest comments
No comments yet
Why not be the first to comment?
Featured news
Pokémon14 days ago