New Holowear for Blastoise, Charizard, and more detailed for Pokémon UNITE’s next battle pass and update

Ahead of Pokémon UNITEs next major update, which will launch Ranked Season 4, TiMi Studio and The Pokémon Company have revealed several details for what content is coming to the game on April 28.

The games seventh battle pass is themed around Japan and the countrys iconic cherry blossom trees. This includes traditional Japanese Avatar Items and a festive Premium Holowear for Blastoise that changes almost all of its animations into flashy, stylized ones. Charizard is also getting a standard  Ninja Style Holowear as part of this battle pass too.

A new battle pass tie-in event has also been announced, tasking players with watering a sakura tree to claim rewards. This will also include a new event exchange, with players earning Flower Coins by completing missions and logging in daily from April 28 to June 12. This event adds new Holowear for Eldegoss and Trevenant.

The final piece of news included in this early update is the continued celebration of Pokémon UNITE Day, which TiMi lists as a two-day event starting on the first Saturday of each month. 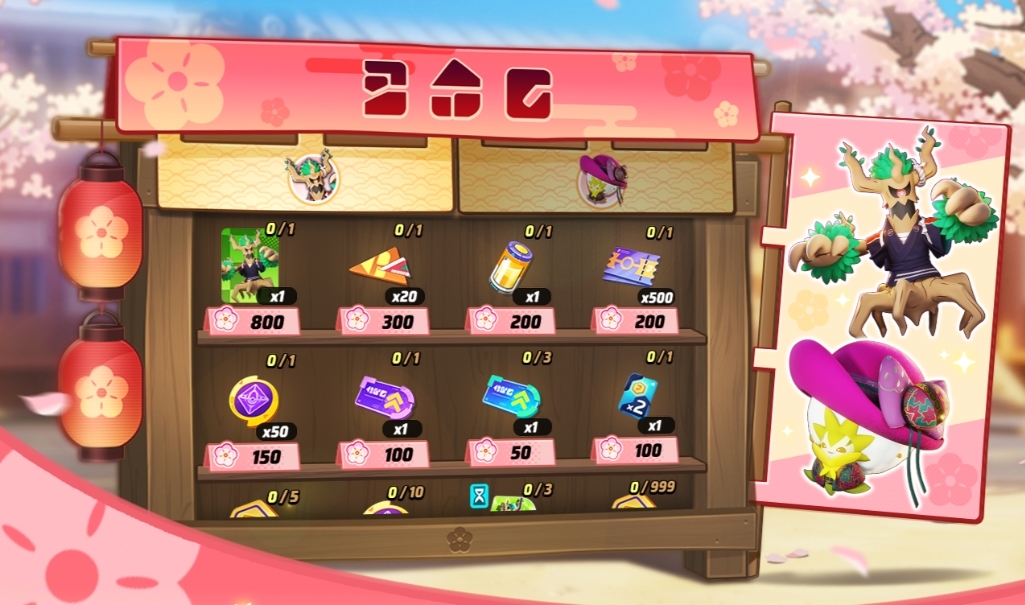 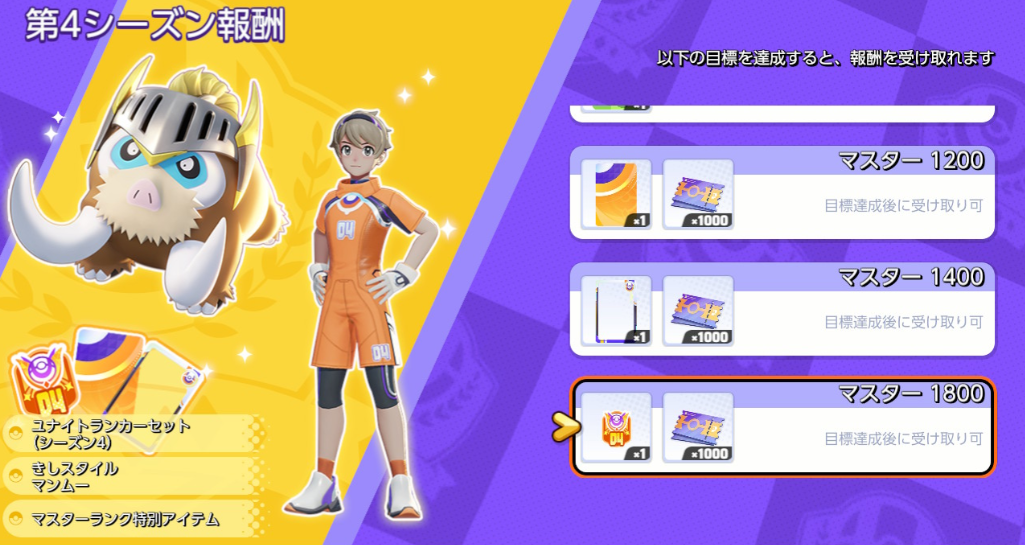 This time, UNITE Day falls on May 7 and 8, which means players can play as every Pokémon for free over the weekend and various sales on Holowear and other items will go live. Players will also earn more Aeos Coins and Aeos Energy from battles too.

More details about all of this content will be shared leading up to and after the maintenance period running later todaywhen most of it goes live. A new balance patch and other news could also be included at some point too.