The team narrowly finished over Konina Power to take the spot.

Only the team with the most points across both seasons of the PMPL CIS in 2021 qualified for the PMGC. Na’Vi accumulated 1233 points this year, just 35 ahead of Konina Power, and booked a slot in the Global Championship, per Liquipedia.

The PMGC 2021 will take place from November 2021 to January 2022. Teams from around the globe will compete for the title of world champions and a share of the $6 million prize pool. No more information about it has been revealed yet.

Today, the PMPL CIS season two finals wrapped up with Konina Power taking first place. The team put up a great performance in the event, picking up three chicken dinners to top the table with 183 points. This wasnt enough to earn the team towards a PMGC slot, though, since NaVi managed 159 points to finish in fifth place. 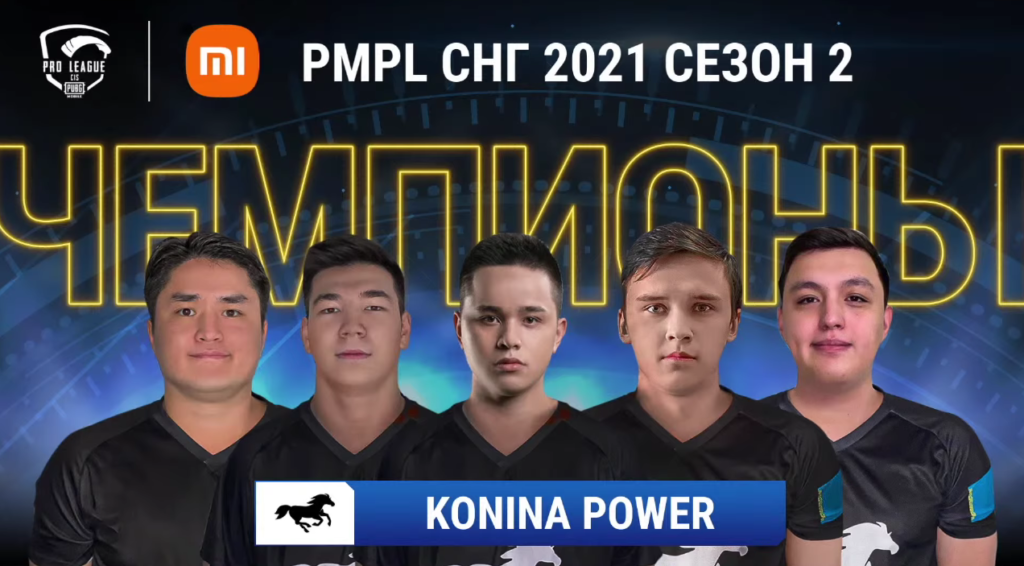 Last season, the top four teams from the PMPL CIS finals qualified for the EMEA Championship. However, this tournament has been revamped with MENA joining South Asia. Its unclear if a separate championship for Europe will be formed right now.

Here are the overall standings of the PMPL CIS season two finals.

The post Natus Vincere qualify for the PUBG Mobile Global Championship through the PMPL CIS appeared first on Dot Esports.