Nadeshot doubles down on Modern Warfare 2 praise, urges fans to keep at it

His opinion goes against the grain.

Modern Warfare 2 has been on the tip of everyones tongue since it released on Oct. 28, but even though it had a monster launch in terms of sales, a lot of the discussion hasnt been positive.

It launched with missing features, is riddled with bugs, and has other issues that content creators like FaZe Swagg and Dr Disrespect have flagged. NICKMERCS doesnt even want to play it. Former CoD pro and current 100 Thieves owner Nadeshot isnt one of them, though. In fact, Nadeshot has been enjoying it so far, and even though he thinks he isnt perfect, he doubled down on his stance. 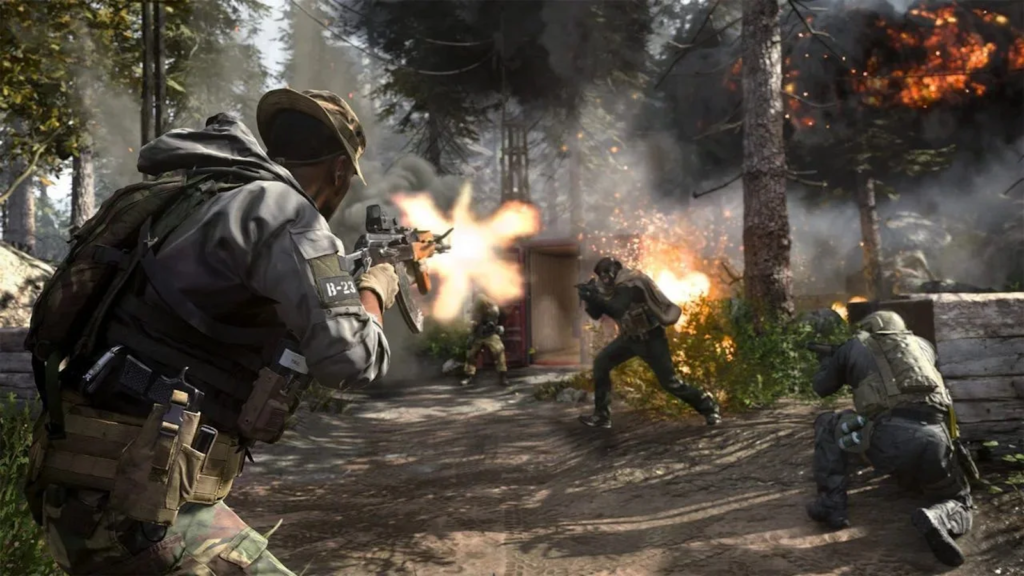 He admitted Modern Warfare 2 is still in the process of trying to work itself out but reiterated his claim that its fun. He also believes it isnt that different from other titles and urged players to stick it out.

Nadeshots take is one that goes against the current given the whirlpool of complaints swirling around on the internet. But its a breath of fresh air for players who actually enjoy the game.

That being said, constructive feedback goes a long way, too. Its the most efficient way for developers to work out what they need to change, so its important that they keep rolling in.