Stay updated on all the NA VCT LCQ action.

At the North American Last Chance Qualifier, one team will punch their ticket to Champions, while seven of the NA squads that played a major role in the first year of the VALORANT Champions Tour will get sent home.

What was originally a 10-team bracket with single and double-elimination portions has now been reduced to an eight-team single-elimination bracket after both Oceanic teams were unable to attend. One team will come out on top and join fellow NA teams Sentinels and Team Envy at Champions in Berlin.

ORDER and Chiefs Esports Club, both from Oceania, were unable to attend the event. 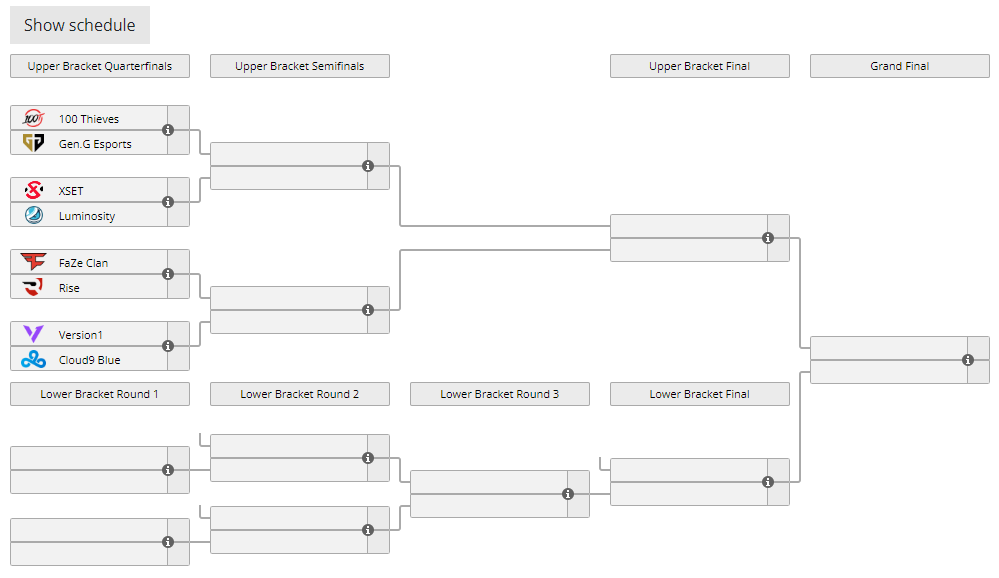 All times are in CT and subject to change or delays.

THESPIKE.GG under new ownership, says writers and staff members have finally been paid after months of waiting

What is the VALORANT rank distribution?

Best VALORANT agents to use on Fracture