Superman, Bugs, Shaggy, and more all got hit with some sizable changes.

MultiVersus biggest patch is here, though it has less to do with character balancing as Player First Games put an emphasis on overhauling the games hitbox, hurtbox, and projectile systemsalong with the addition of Gizmo as a playable fighter.

We knew this type of update was coming, with game director Tony Huynh openly mentioning that it was a priority for the team in the past. And with the images and descriptions showing off just how much has been changed, it looks like MultiVersus could be a whole new game.

Hurtboxes have now been updated for every character and hitboxes have been changed for most attacks in the gameeven if they arent listed in the actual patch notes.

Our goal with this update is to more tightly tie hitboxes and hurtboxes to our character animations, PFG said. We will be keeping an eye on how this update affects the player experience and we are ready to implement additional patches if any problems arise. This will be a process for us to get there, but this is our first step towards truly accurate hitbox/hurtbox detection and gives us a foundation to permanently fixing issues going forward. 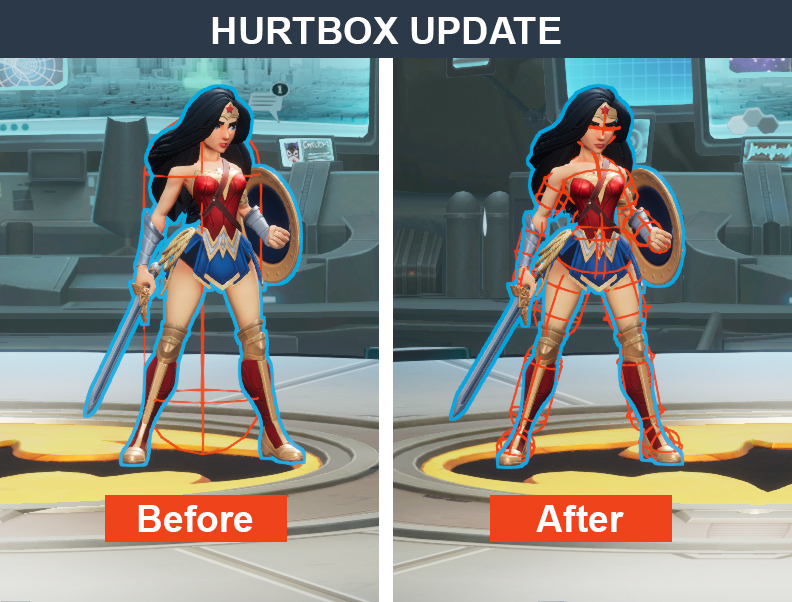 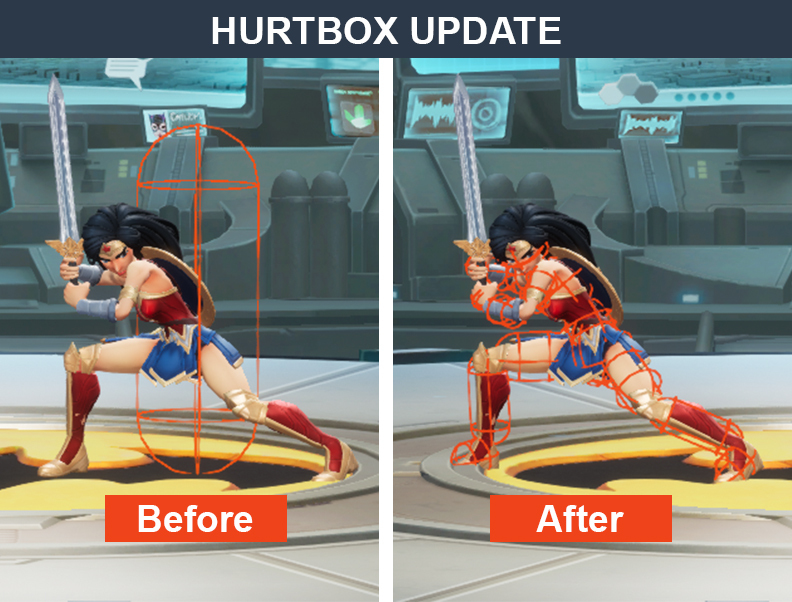 The projectile system for the game received a different kind of update that aims to standardize global projectile behaviors across the roster to ensure all of them act on similar properties.

With this portion of the update, PFG simply wants to ensure that there are a set number of projectile types and behaviors that players will need to memorize instead of needing to work around dozens of unique moves. Here is a breakdown of how that has been handled:

And, even though characters arent the biggest focus of this patch, PFG did bring the heat with some big buffs and nerfs. Or rather, they turned down the heat since Supermans Heatvision now has an ammo count that will limit how often he can spam the move.

In addition to that, Bug Bunny got nerfed into the ground again since the developers think he is still a bit too safe and unpunishable after previous changes. Shaggy, Tom and Jerry, Velma, Iron Giant, and Arya all got hit heavily too.

Oh, and Velma now calls a version of the Mystery Machine to chase enemies instead of a police car.

The big winners for this patch are Finn, Garnet, LeBron James, Taz, and Mortyall of which received mostly or entirely positive changes. For LeBron, Garnet, and Taz specifically this was very needed since all three had issues that needed to be addressed to make them feel more usable.

There are also some nice map updates and Perk changes that are going live too once the downtime for servers ends at 12pm CT and the patch is pushed live to servers.

Latest comments
No comments yet
Why not be the first to comment?
Featured news
FGC3 days ago