MTG planeswalkers in Phyrexia: All Will Be One get Compleated

More heroes will fall in the coming war. 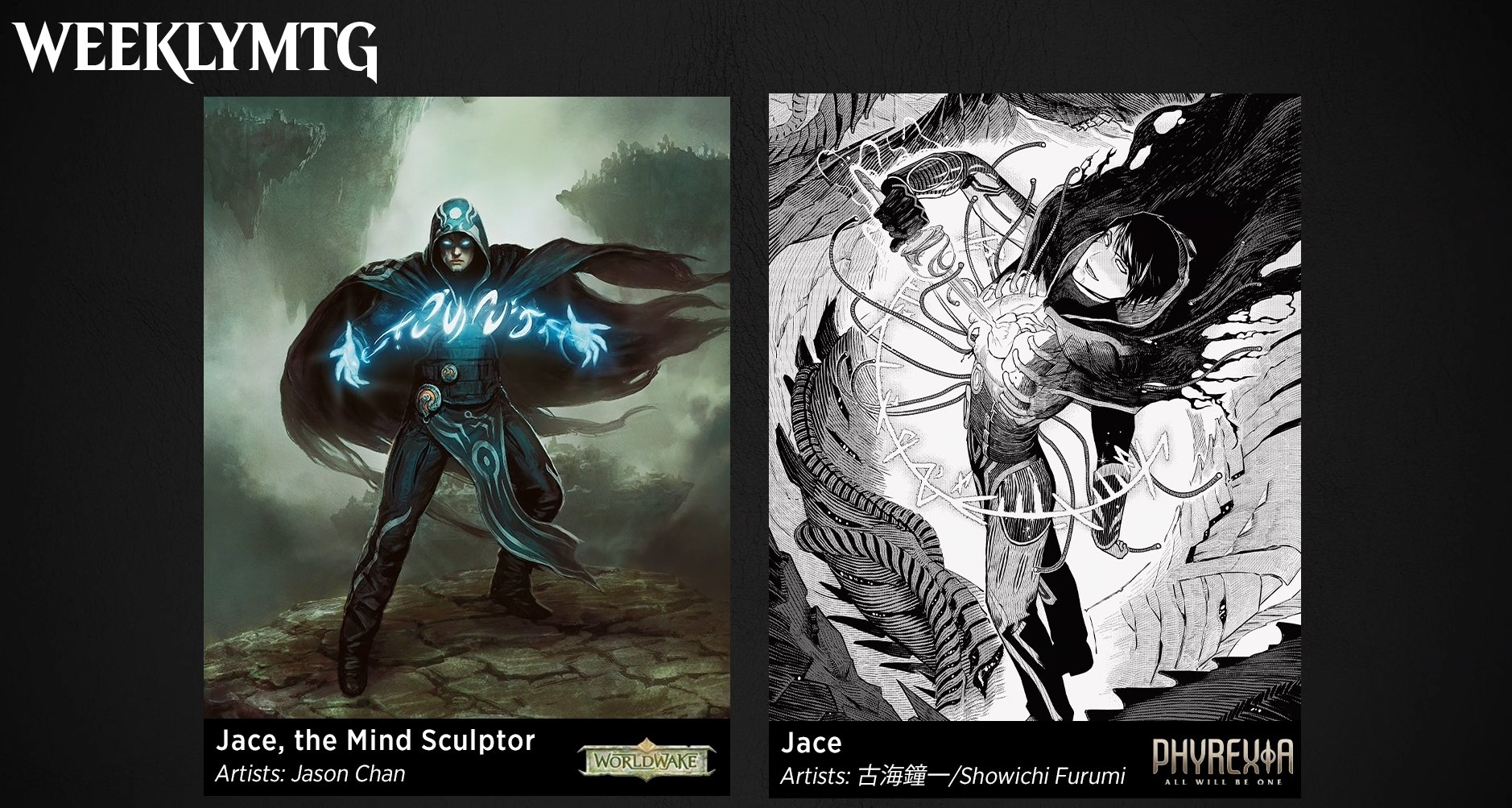 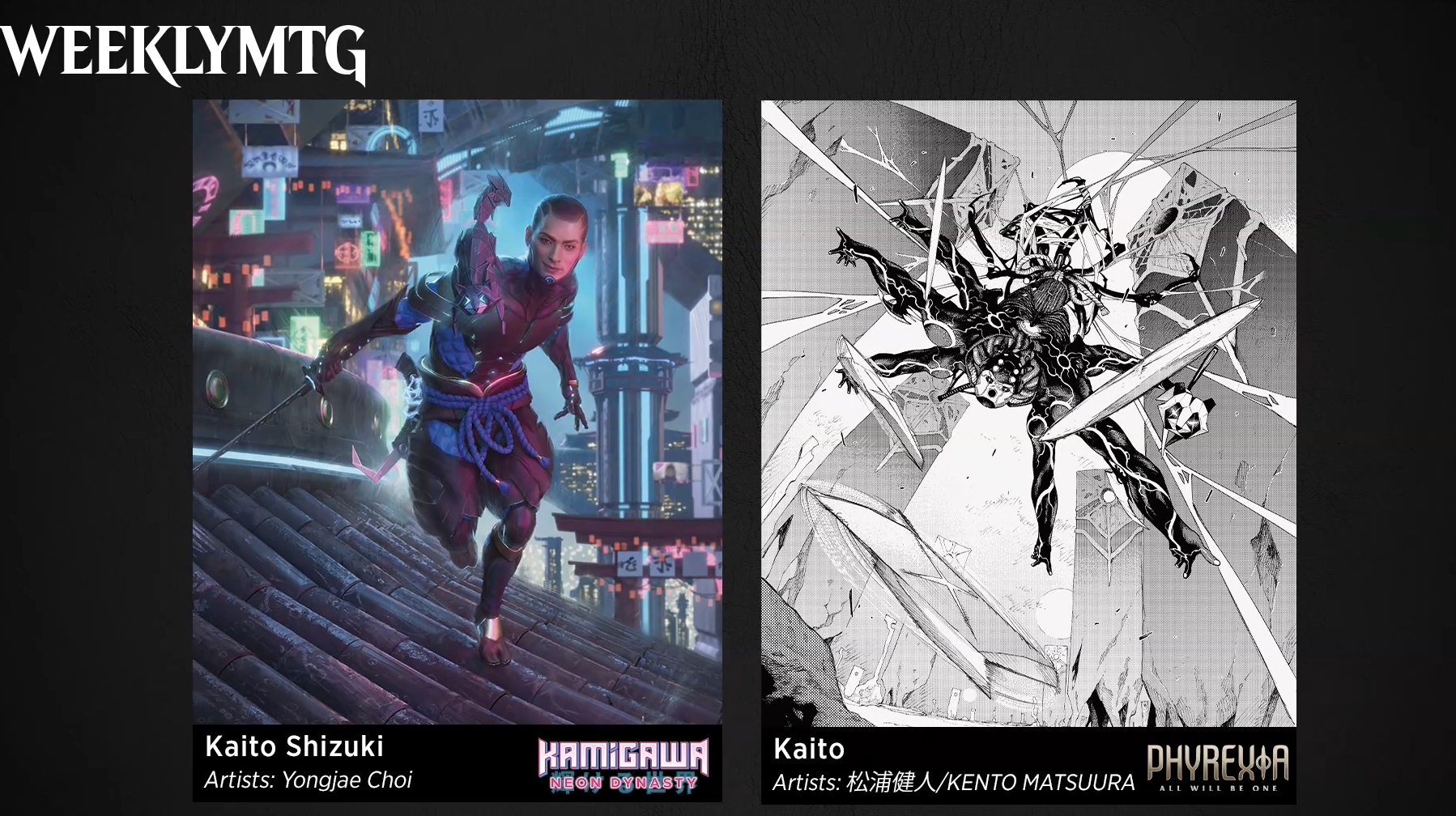 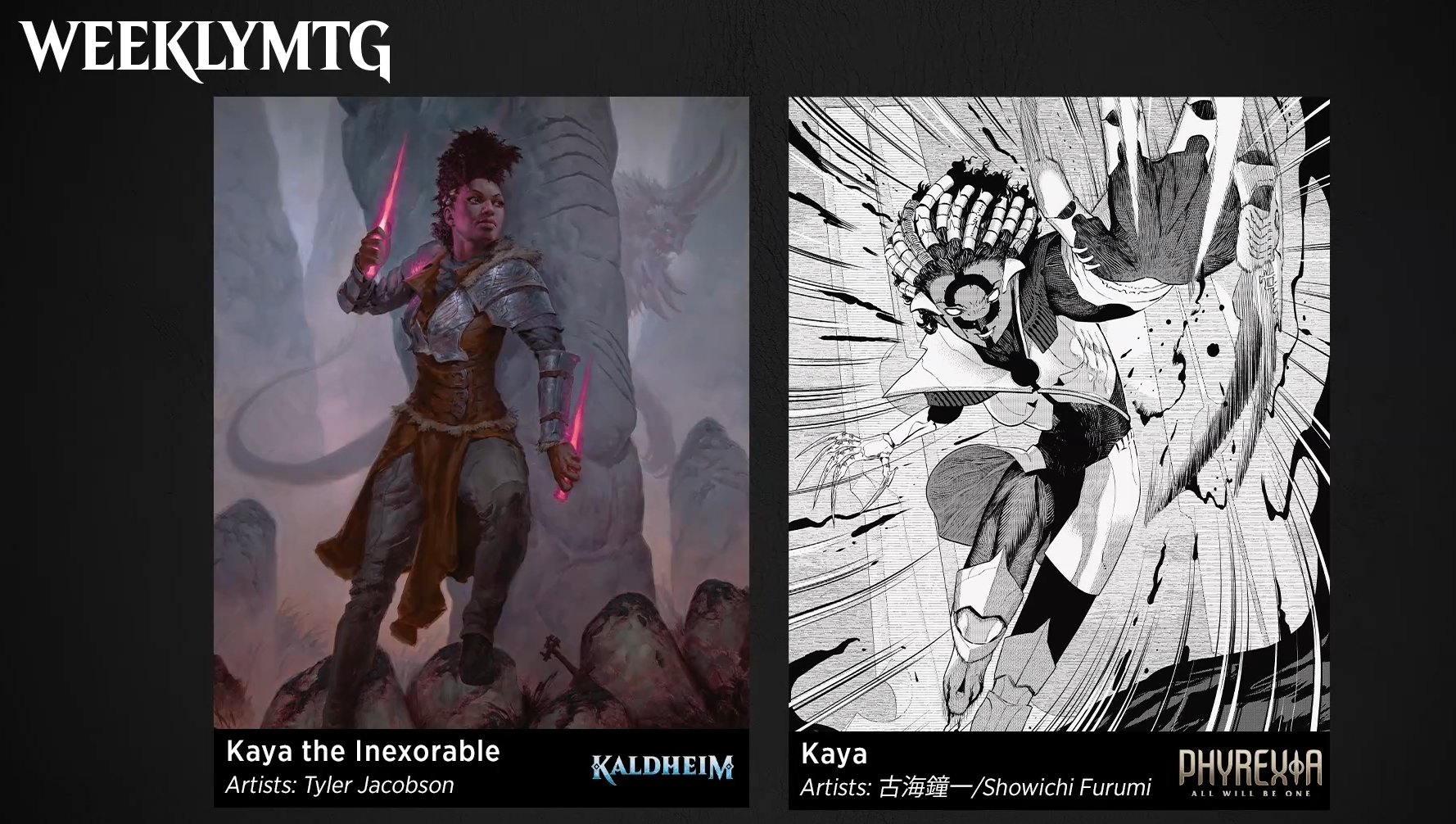 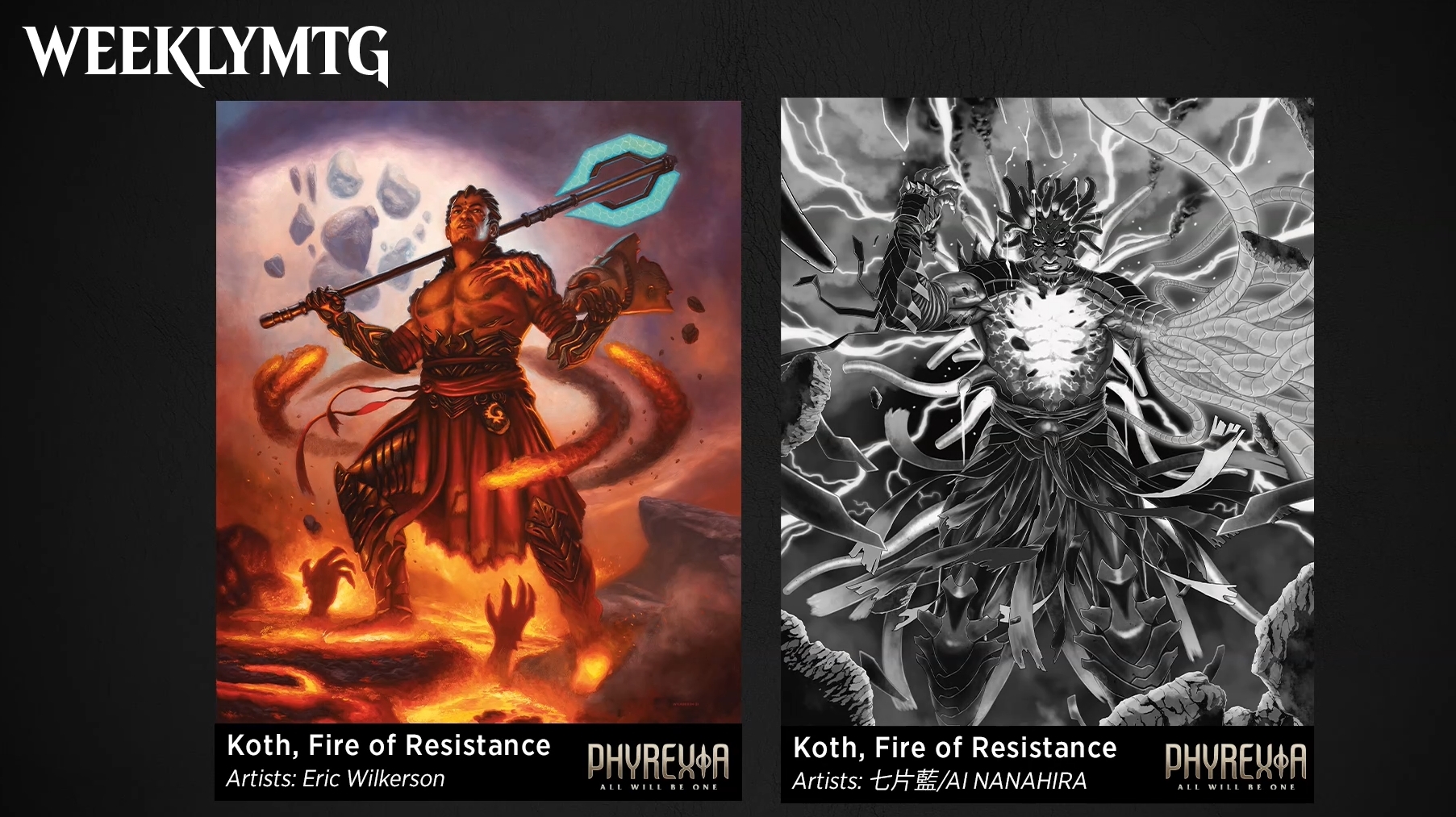 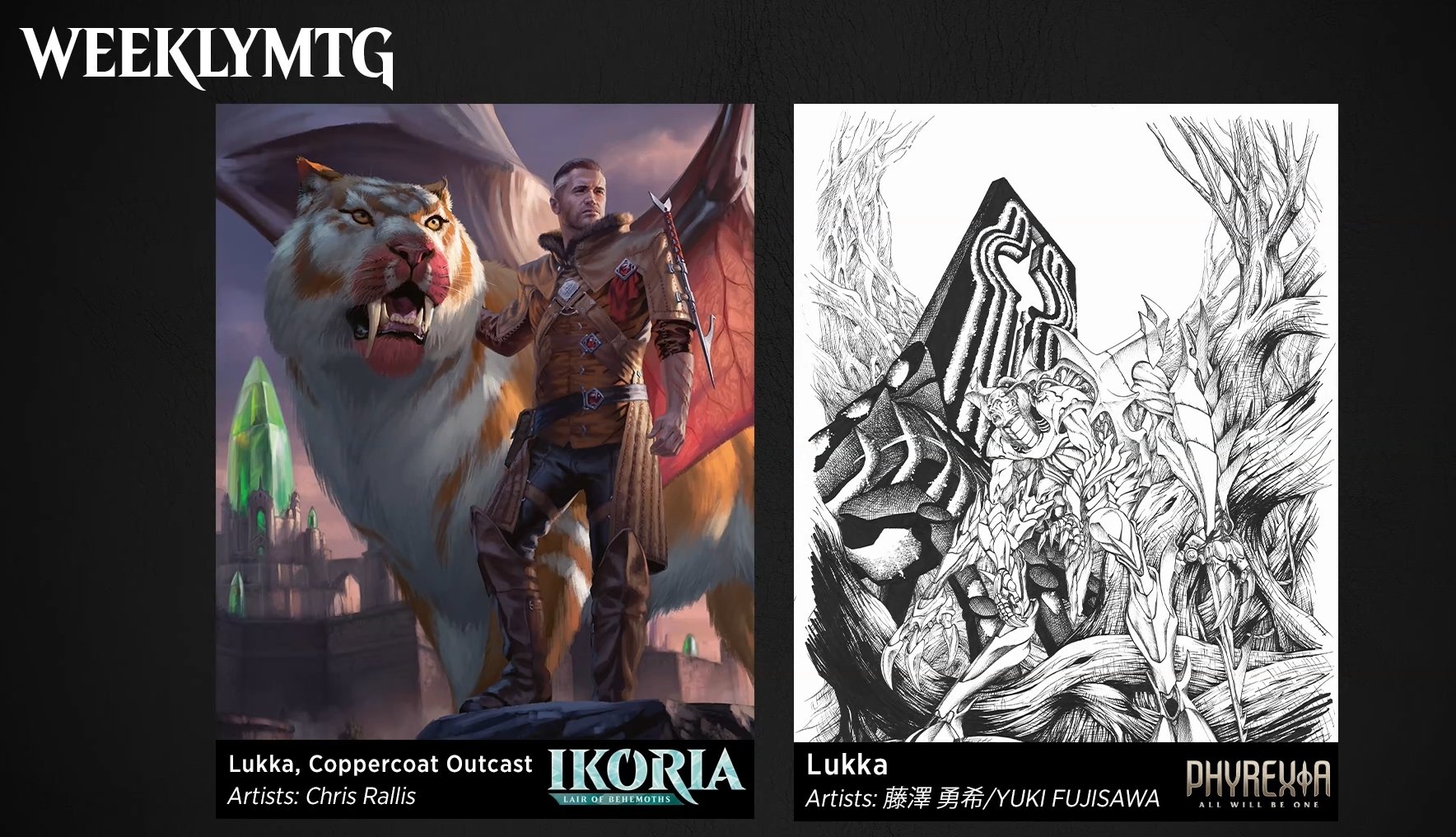 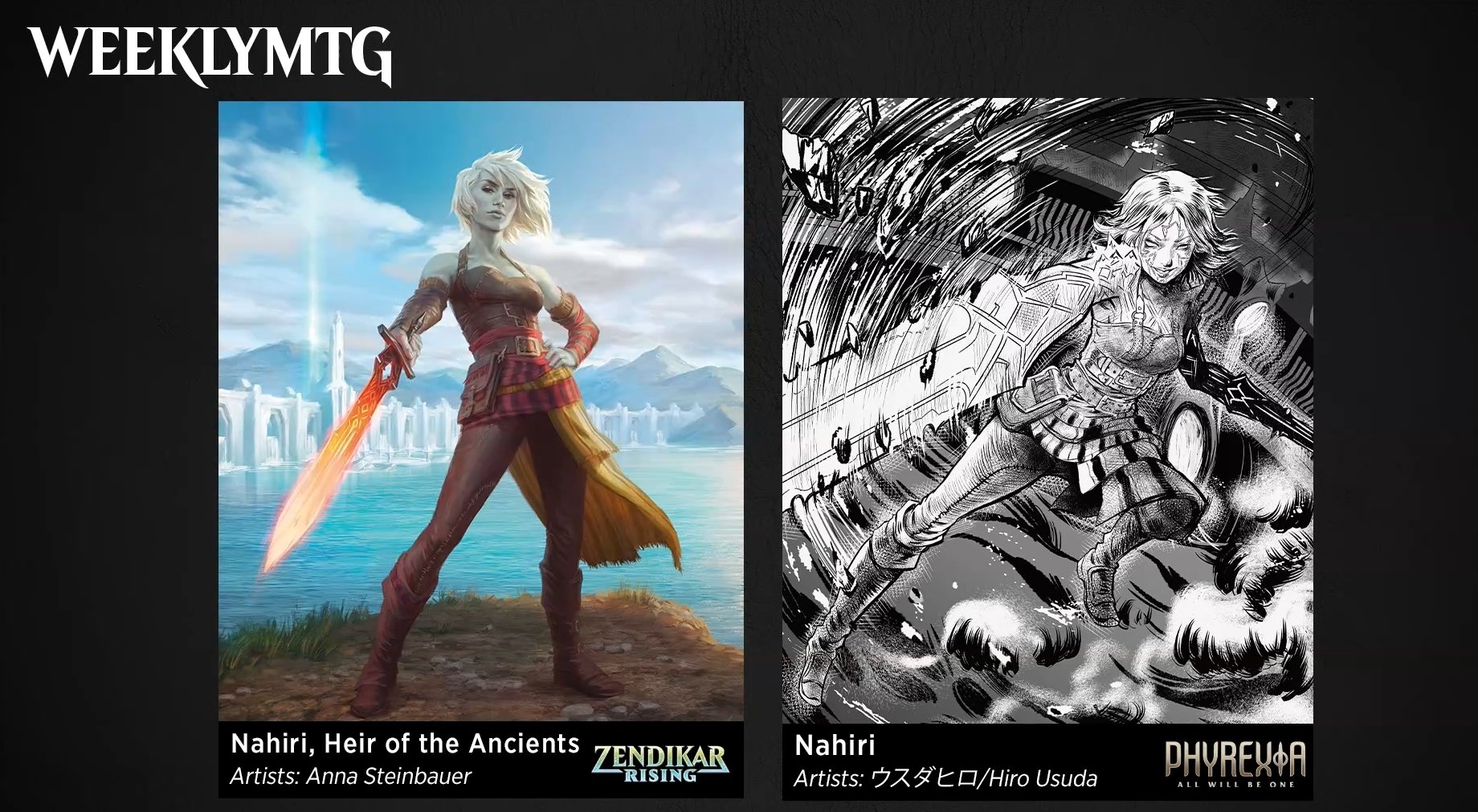 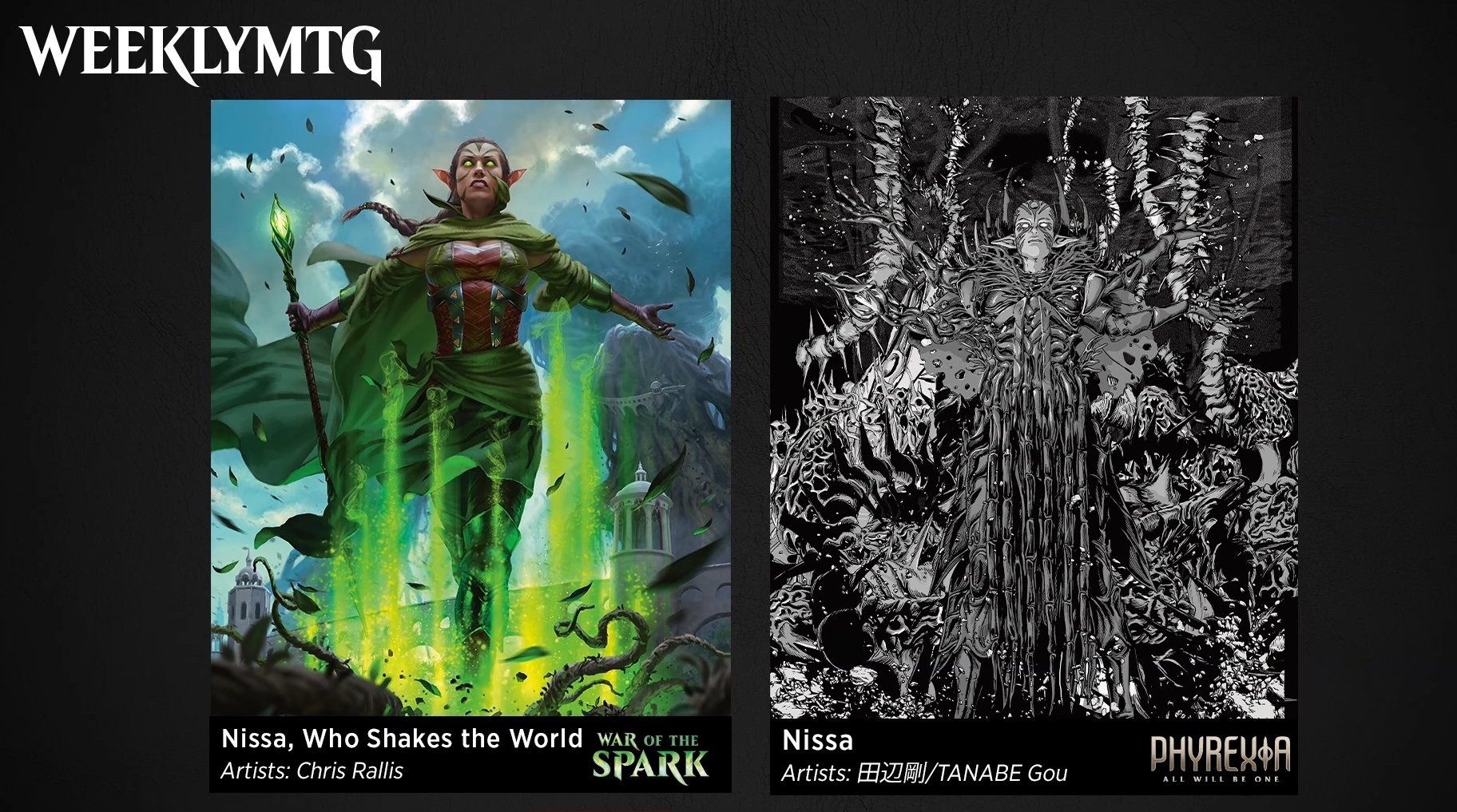 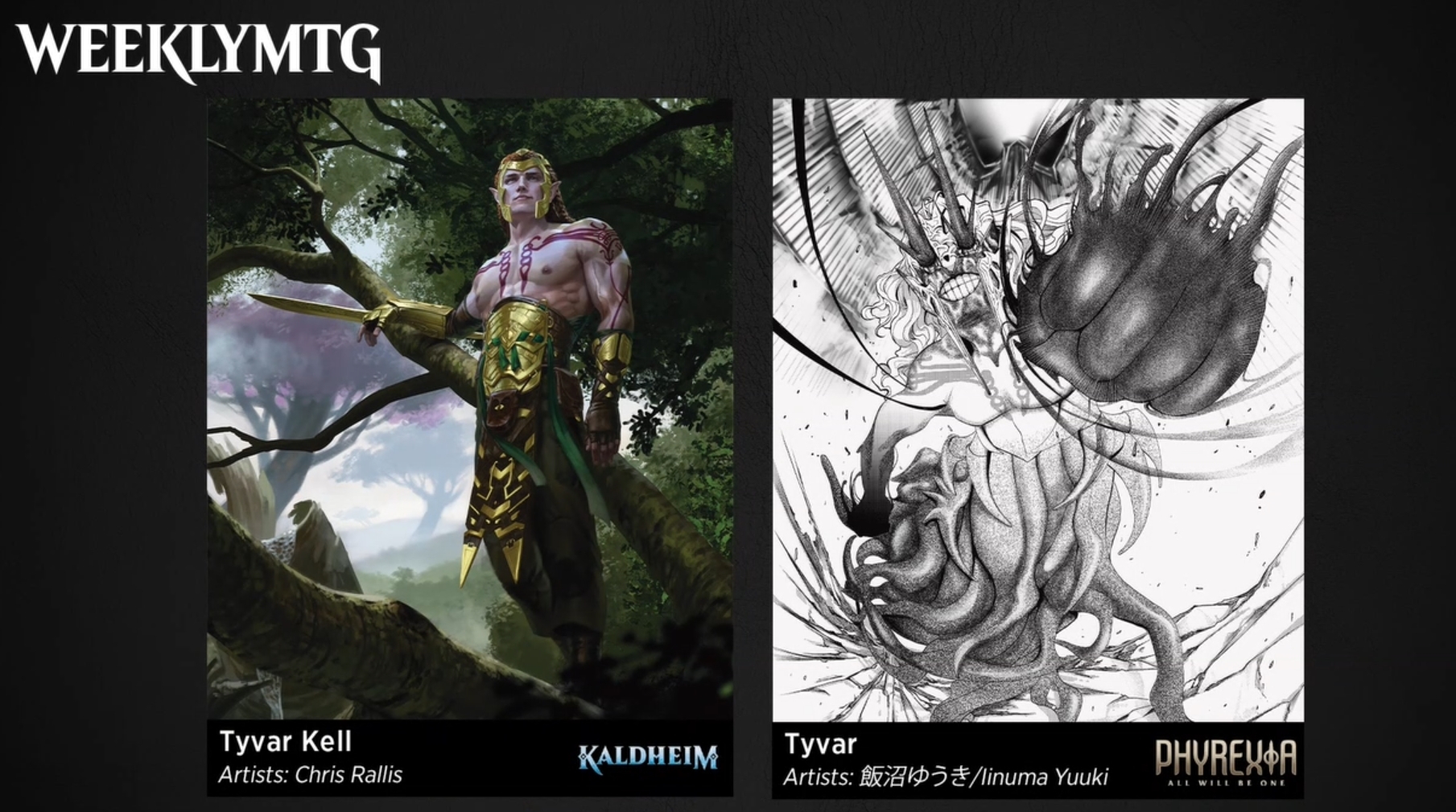 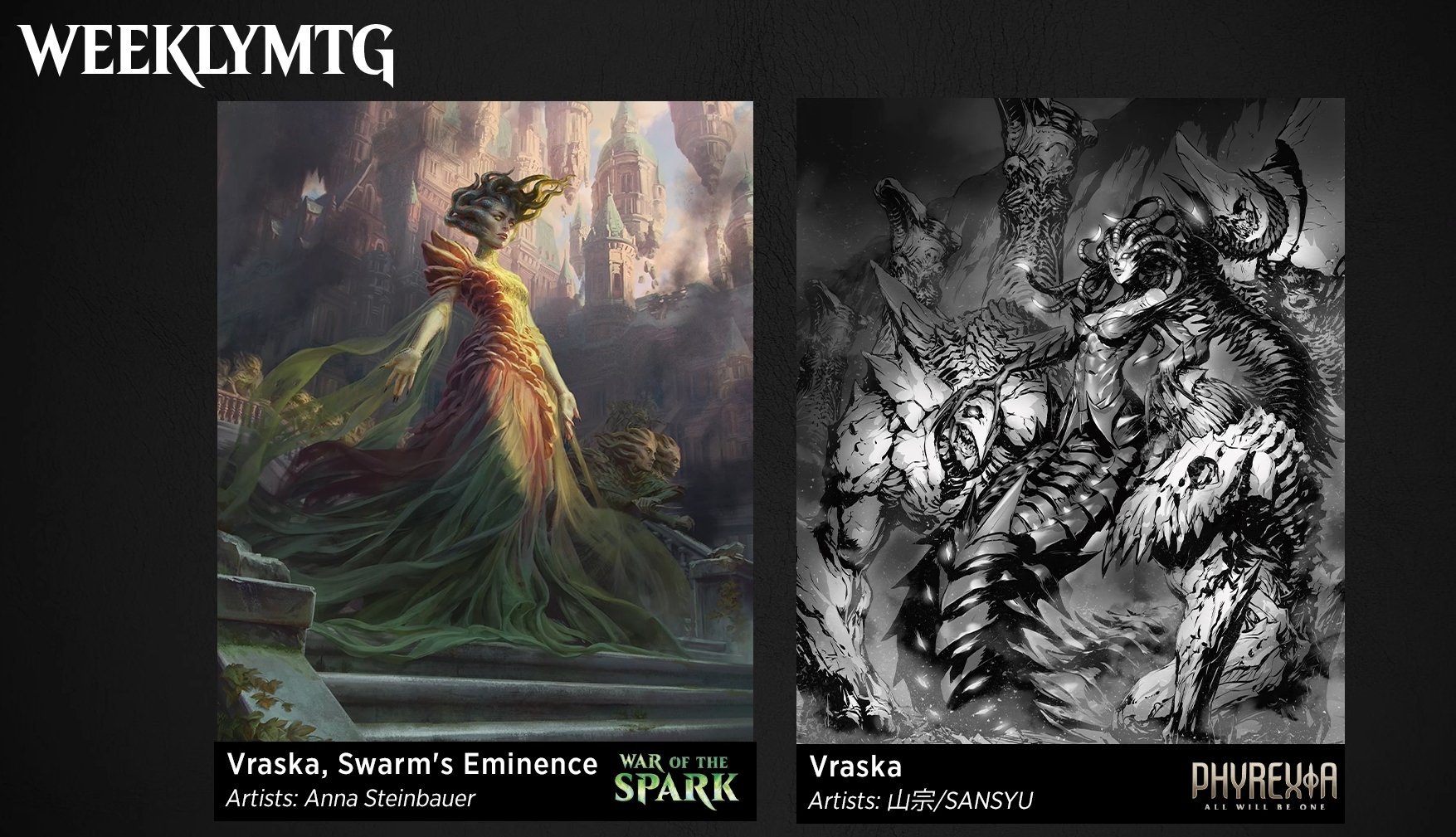 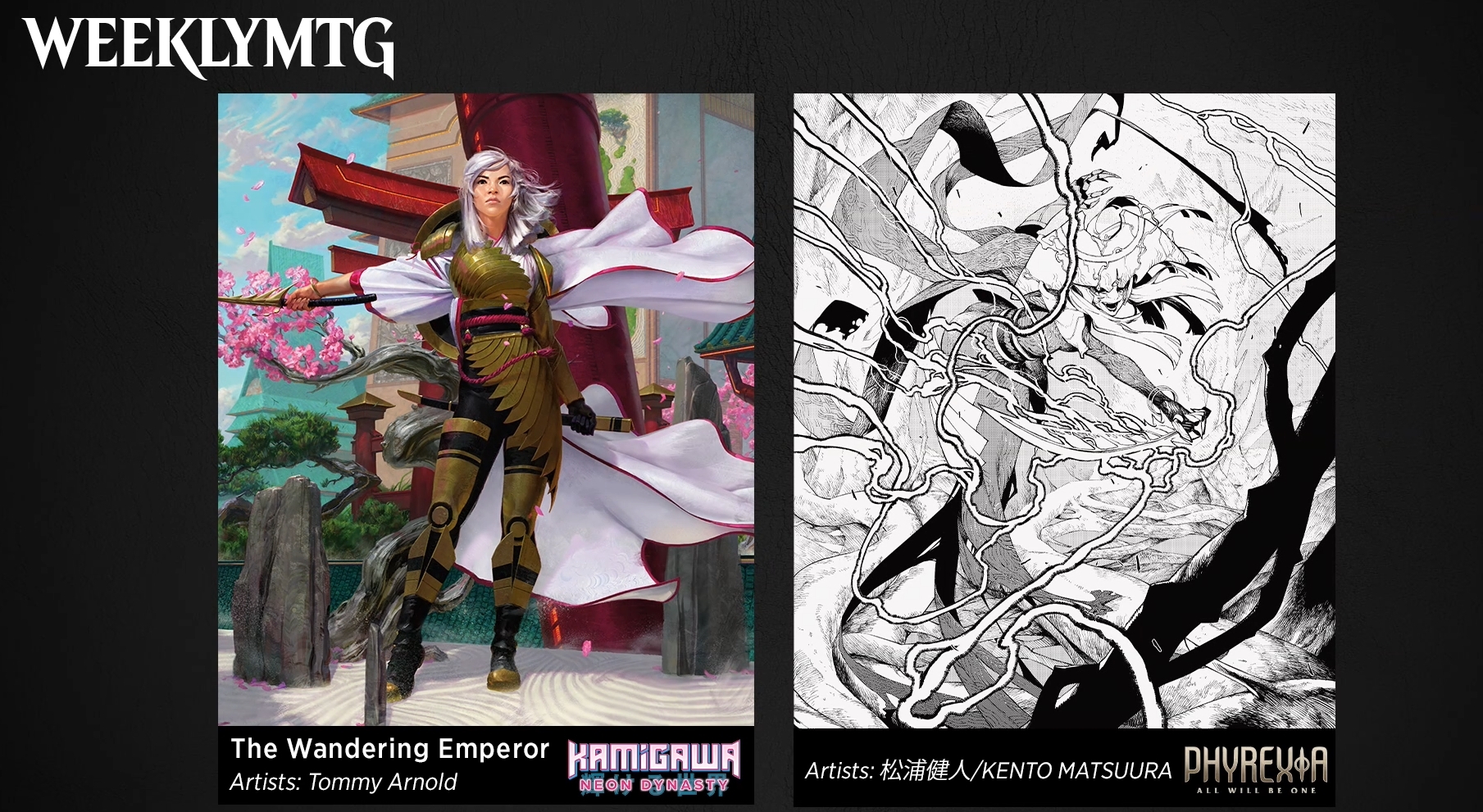 Heroes of the Magic: The Gathering Multiverse are taking the war to Phyrexia within Phyrexia: All Will Be One, but not all of them will planeswalk away from the plane in the same state.

Scheduled to globally release on Feb. 10, the Phyrexian: All Will Be One (ONE) set will contain a total of 10 planeswalkers. The last time more than four planeswalkers were included in an MTG Standard-legal set was War of the Spark. But not all of the planeswalkers will walk away from their fight against the Phyrexians. Half of them will get Compleated, just like Tamiyo was in Neon Dynasty and Ajani was in Dominaria United.

The first planeswalker within ONE that was spoiled today during the preview stream was Koth, Fire of Resistance, and it was confirmed by WotC that he is not one of the five that gets Compleated. The nine other planeswalkers that will fight against the Phyrexians are Kaito Shizuki, The Wandering Emperor, Kaya, Jace, Lukka, Nahiri, Nissa, Tyvar, and Vraska.

Here are the artists for each of the Compleated planeswalkers, according to WotC. The reg art and card versions of the planeswalkers shown aren’t the versions players will find within ONE.

All 10 of the planeswalkers within ONE were given a Phyrexian art treatment, even if they don’t end up Compleated by the end of the battle on Phyrexia. Half of the 10 will have a rarity of Rare and the other five have a rarity of Mythic Rare.

Phyrexians are the focus of the ONE set. Over 100 creatures within the Standard-legal set have the Phyrexian creature type. Booster fun Showcase treatments will include a new Oil Slick foil treatment, along with a borderless Ichor treatment, borderless manga art cards with Phyrexian versions of the 10 planeswalkers, borderless concept art for each of the Praetors, and MTG cards in the Phyrexian language.

Related: All MTG Phyrexian: All Will Be One spoilers from preview stream

Players will get the chance to test out the ONE cards through prerelease events that are scheduled to run from Feb. 3 to 9, followed by a digital release on Feb. 7 and a global launch for Phyrexia: All Will Be One on Feb. 10.