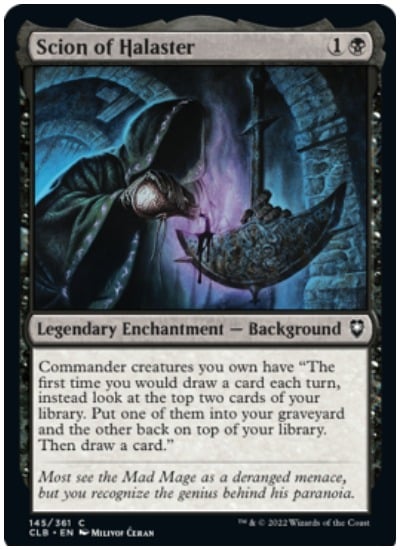 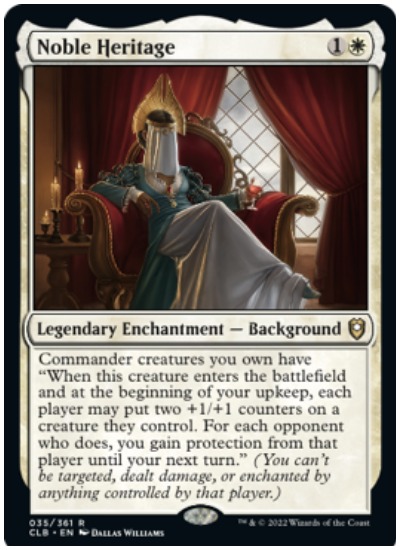 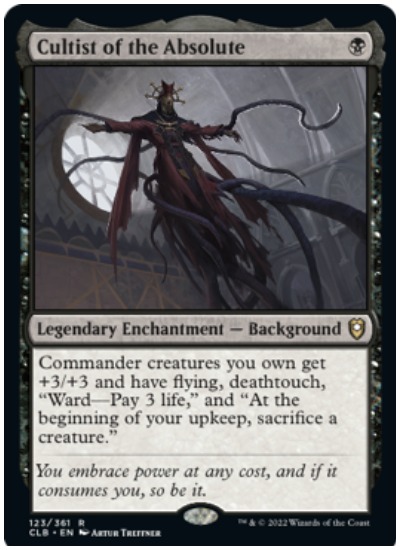 Cultist of the Absolute 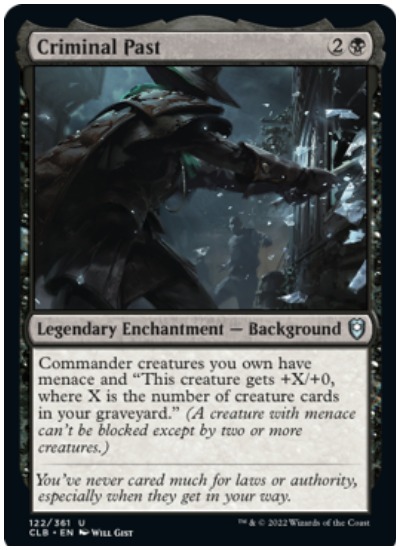 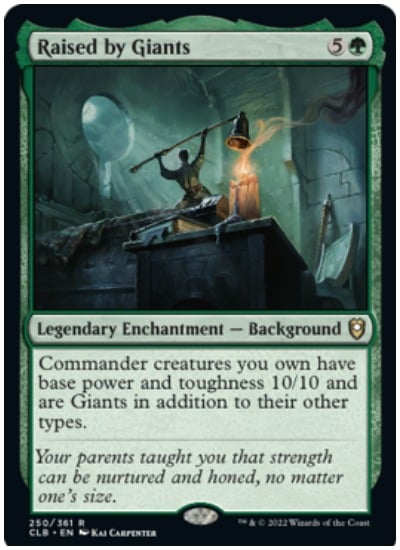 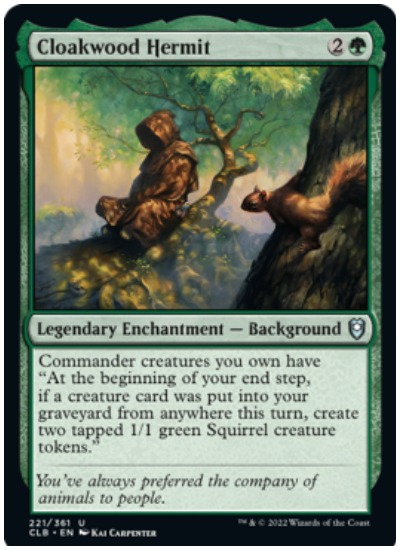 While adapting Commander to be draftable, Commander Legends: Battle for Baldurs Gate is introducing a new type of Enchantment that allows mono-color legendary creatures to stack up against more versatile multicolored options.

The next Magic: The Gathering set is the second Commander Legends release. These sets are made to inject the Commander format with new cards and introduce a Draft experience to Magics biggest multiplayer format.

Since decks need to be built around a legendary, it can become difficult to build a cohesive deck in Limited. Color identity rules limit deckbuilding more than a traditional Draft set where off-color splashing is the norm.

Wizards of the Coast introduced background Enchantments in Battle for Baldurs Gate as a twist on Partner that allows legendary creatures with one color to support multiple colors and provide versatile effects. This is a way to let players splash into other colors while maintaining the color identity rules that are central to the format. 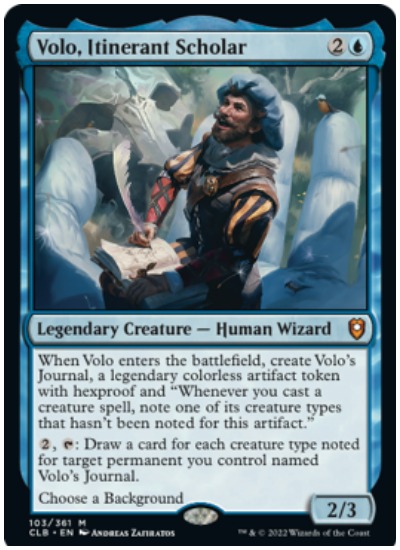 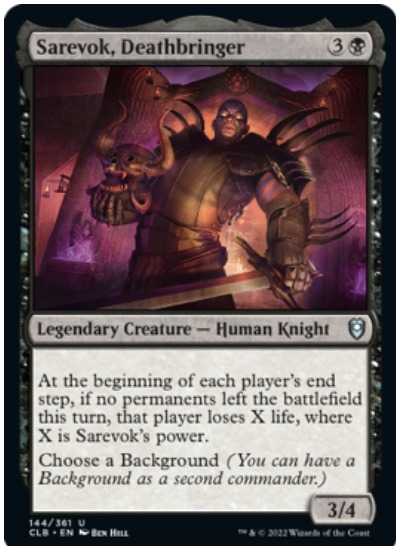 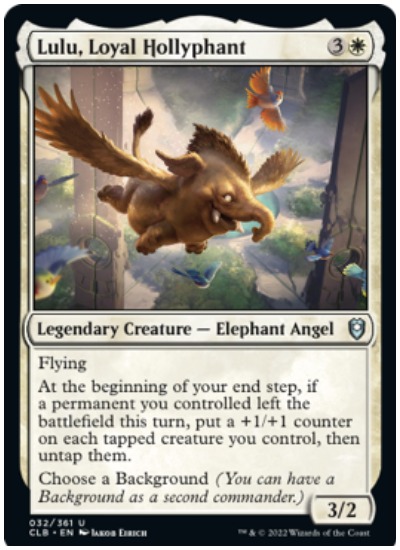 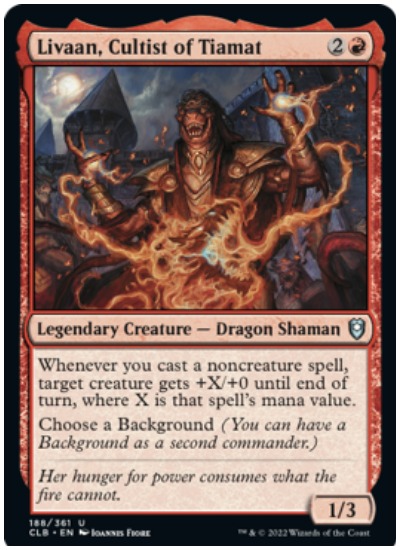 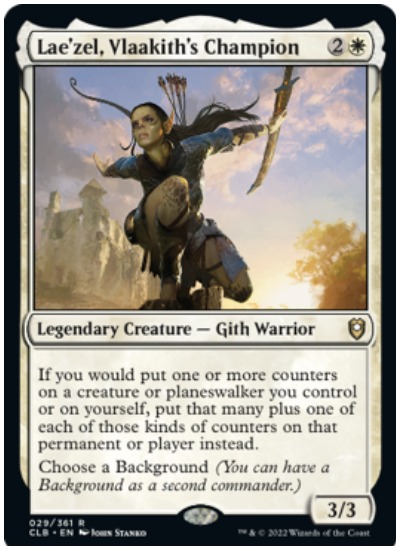 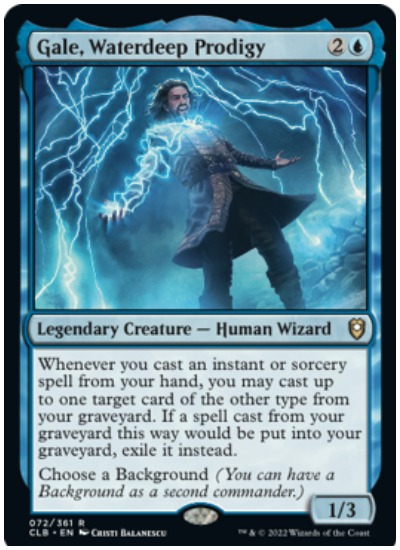 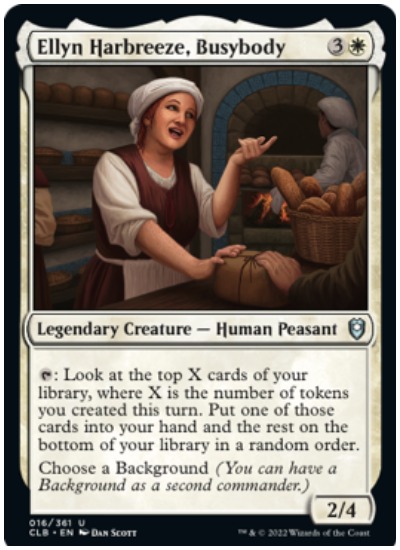 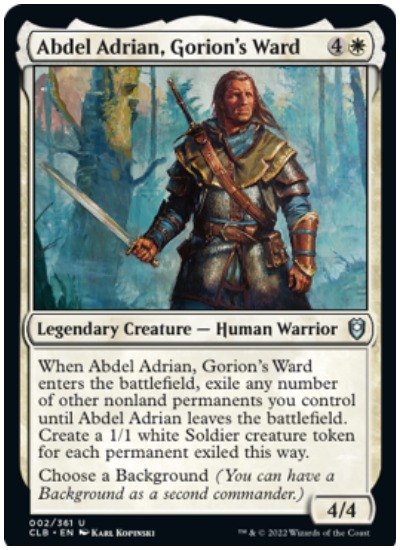 Many mono-colored legendary creatures have the ability to choose a background. This ability says: You can have a Background as a second commander.

Backgrounds are Enchantments that can be in your command zone if the commander has choose a background. Backgrounds give commander creatures you own a variety of effects from token generation to card draw. Cloakwood Hermit is an uncommon background that creates Squirrel tokens if a creature was put into the graveyard from anywhere during your turn.

There are higher-rarity background Enchantments with stronger effects like Raised By Giants. This six-mana Enchantment says Commander Creatures you own have power and toughness 10/10 and are Giants in addition to their other types.

Backgrounds will be a key mechanic in Battle for Baldurs Gate Draft. They provide deckbuilding flexibility and more powerful backgrounds will lead players to build around a legendary creature that is compatible with them.

This is the first time anything other than a legendary creature can be in your command zone. Wizards of the Coast made it so backgrounds dont warp the format by only making them playable with creatures with choose a background as an ability. The limiting factor is similar to Partner commanders only being usable with other creatures with Partner.

Battle for Baldurs Gate is set for a worldwide tabletop release on June 10.