Two cards were banned today in the Pioneer and Explorer formats.

Wizards of the Coast dropped a Magic: The Gathering Banned & Restricted announcement today, removing two cards from the Pioneer and Explorer formats.

Winona, Joiner of Forces has been on the Banned & Restricted hot seat for months via the Naya Winota deck while Expressive Iteration has been popular in multiple Magic formats since the Strixhaven: School of Mages set was released. 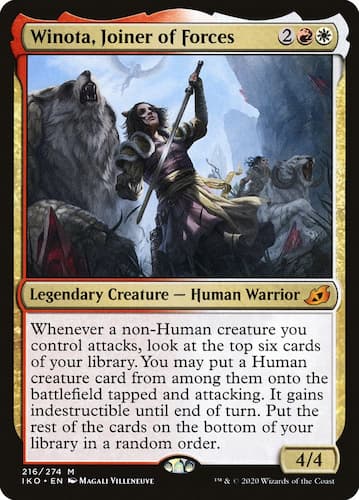 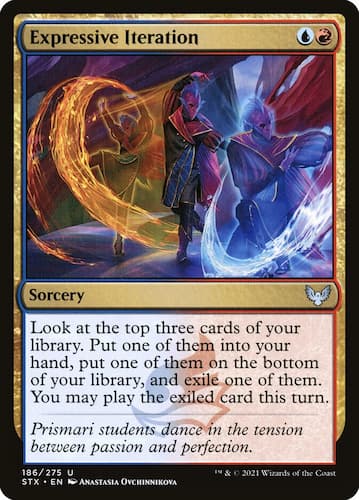 This article is developing and will be updated shortly.