Compete in new events for sweet rewards or show off skills at a higher level.

The Phyrexian war on the Magic: The Gathering Multiverse is underway with the release of Dominaria United in MTG Arena and upcoming events for the Standard-legal set.

One week following the release of Dominaria United (DMU) on MTG Arena, Wizards of the Coast dropped dates for September events that support the Standard-legal set and an Ajani, Sleeper Agent avatar that players can test out for a limited time. Since the digital release, the Limited format has showcased a healthy meta with several best deck options that players can gravitate toward. And competitive MTG heats up in September with the first Arena Championship since the updated organized play roadmap was revealed.

Here are the September MTG Arena notes, according to WotC. 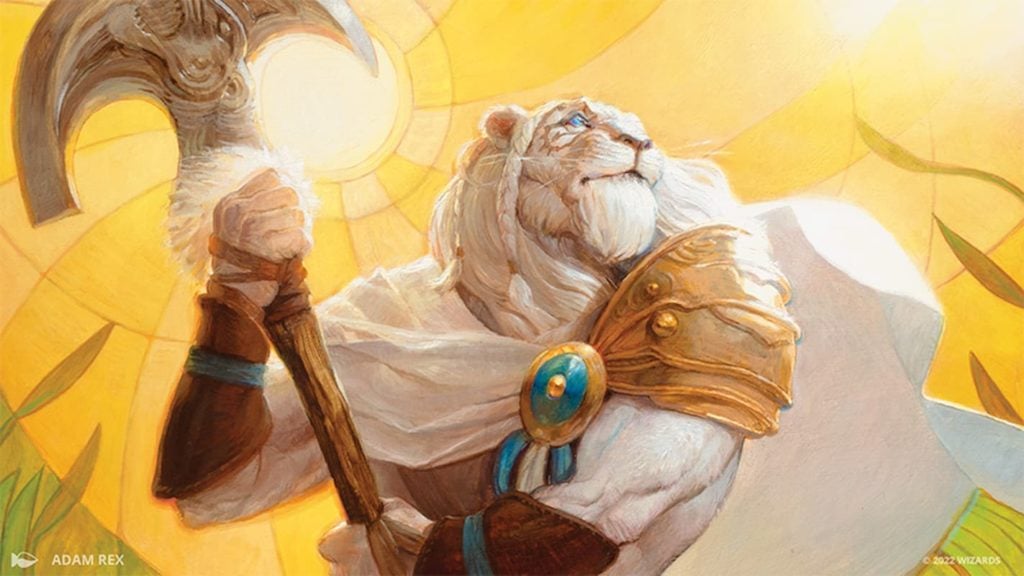 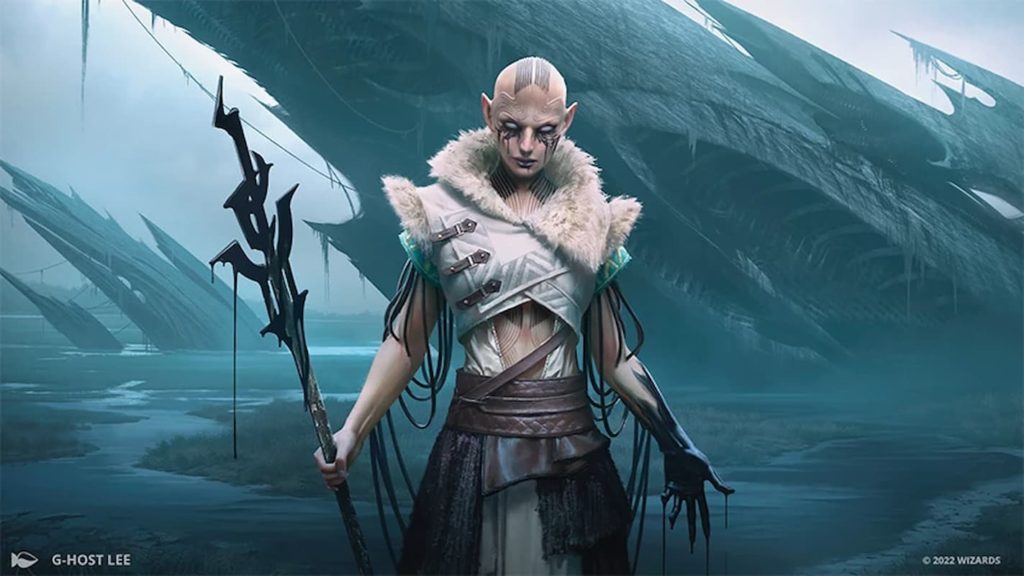 As with all new Standard-legal set releases, the Standard Metagame Challenge returns to MTG Arena. Featuring a format with the addition of DMU and four sets rotating out of Standard, the event will take place from Sept. 9 to 12.

The format for the MTG Arena Metagame Challenge is best-of-three with only one loss allowed and up to seven wins, rewarding players with up to 5,000 in gold and 30 DMU booster packs. An entry fee of 2,000 gold or 400 gems is required to participate in the event. 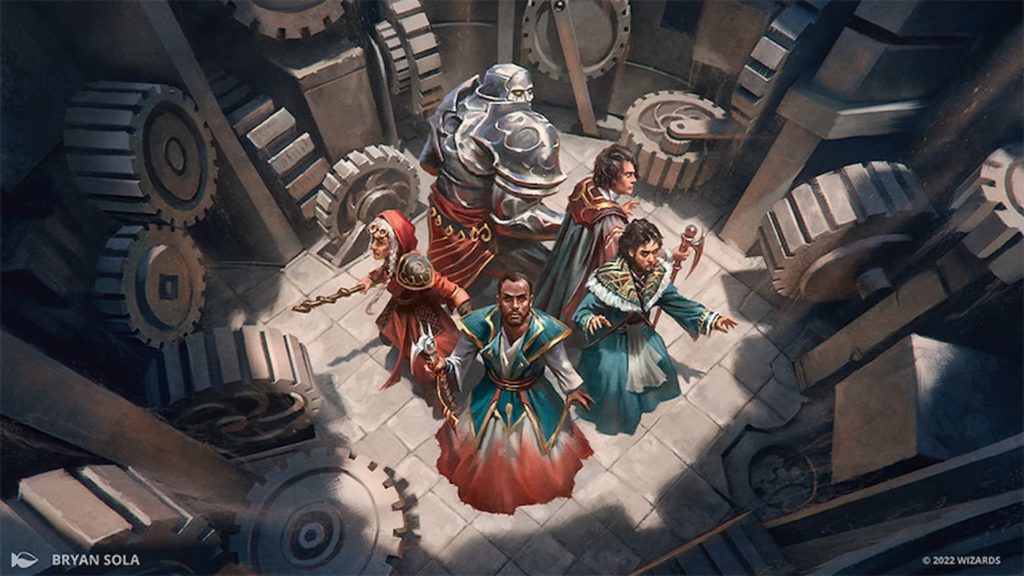 Starting on Sept. 15, MTG Arena players can participate in the Sleeper Agent event, offering stained-glass card-style rewards. The format is Singleton with an emblem and has an entry fee of either 2,000 gold or 400 gems. Players can earn up to four wins or two losses within a best-of-one format.

The emblem lets players choose a creature card in their hand at random at the beginning of their upkeep. That creature perpetually becomes a Phyrexian in addition to its other types. Whenever a Phyrexian that you controls deals combat damage, the opponent gets two Poison counters.

A total of 22 MTG cards are banned from the event, including lands like Field of the Dead and spells like Demonic Tutor.

Here are all the banned cards for the MTG Arena Sleeper Agent event:

Rewards for the event are offered from zero to four wins, with players earning up to 2,500 gold and three stained-glass card styles.

Here are all of the available card styles players can earn: 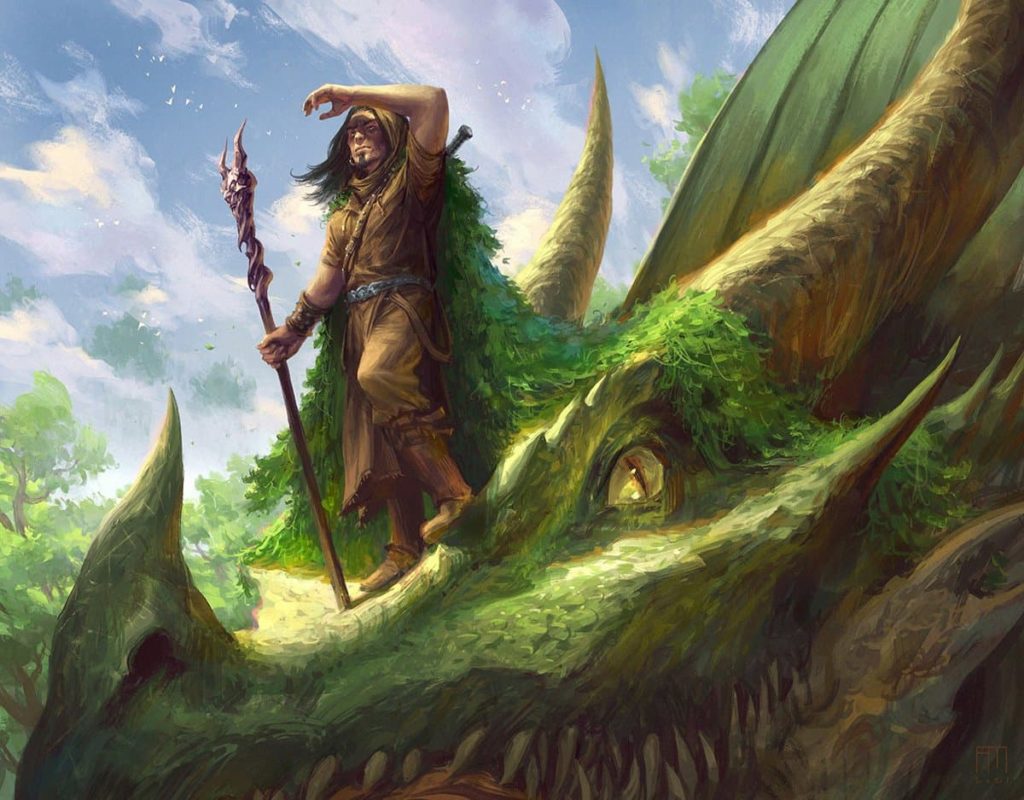 Organized play continues with the release of DMU, showcasing three Qualifier Play-In events and one Qualifier Weekend during the month of September. Also taking place is the first MTG Arena Championship, along with an Arena Open. Quick Drafts include sets like SNC and MID, in addition to DMU. And Midweek Magic offers a variety of events from Brawl to Artisan. 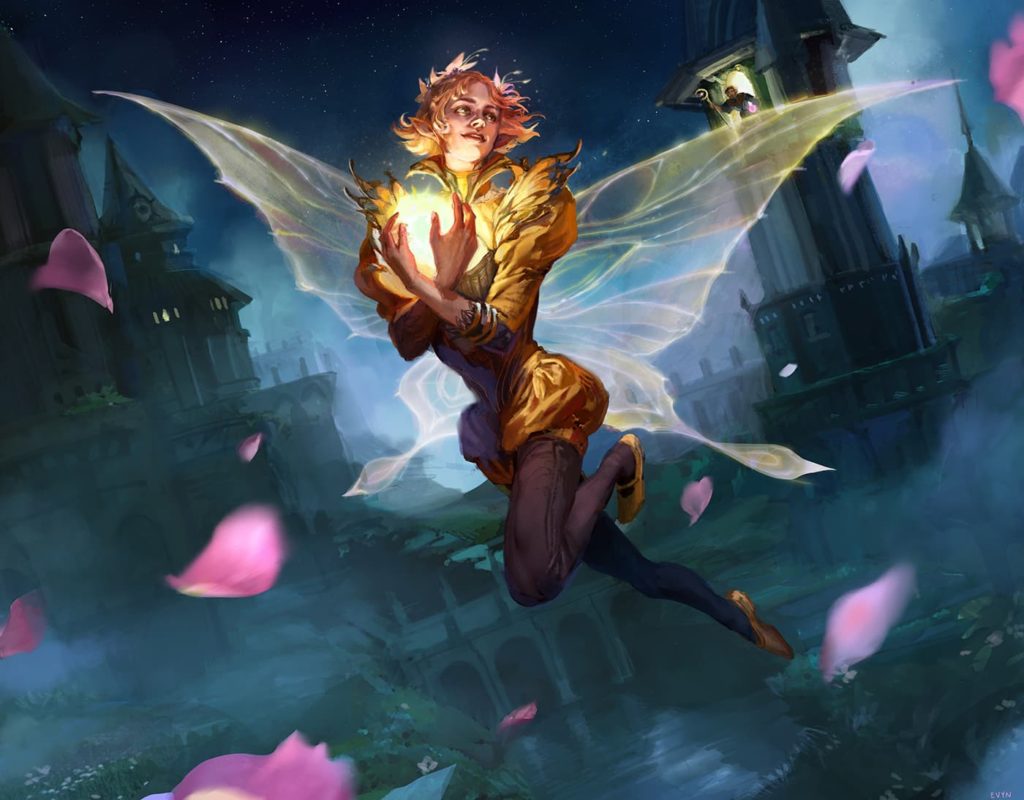 The September MTG Arena Ranked season will run from Aug. 31 to Sept. 30.