A total of 281 regular Magic: The Gathering cards were added to MTG Arena via the digital launch of Streets of New Capenna, along with the release of the Explorer format in Patch 2022.15.

Players wanting an eternal format in MTG Arena without digital-only cards and balance changes received an early form of Pioneer via the Explorer format. WotC followed through with the Wildcard bundle, and Mythic booster packs for SNC were also added to the MTG Arena store. And a new Mastery Pass began with the release of New Capenna on April 28. 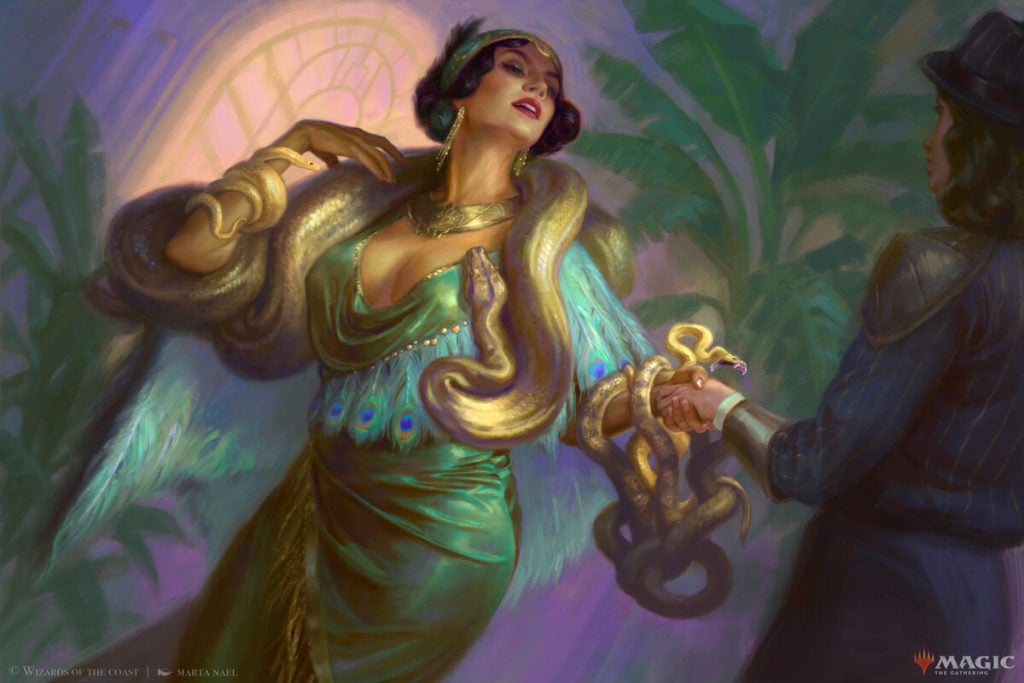 WotC pushed through an option for players that allow them to purchase all SNC booster packs with gold, with the intention of extending this option to older sets as well in the near future. Multiple issues within the Color Challenges were resolved, addressing players that were stuck. The avatar visual bug was fixed and a rare bug in Draft that caused reconnection errors was also fixed. 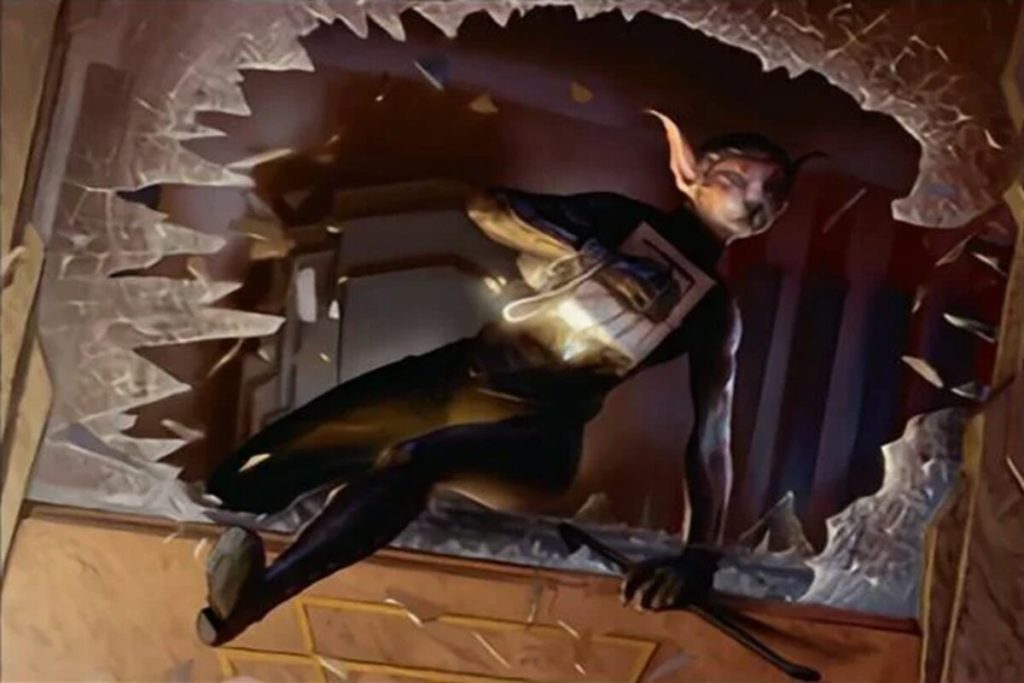 A total of five lands with two versions a piece, the Metropolis Full Art Lands bundle costs 25,000 gold or 5,000 gems.

Borderless planeswalkers from SNC, priced at 3,000 gold or 600 gems. 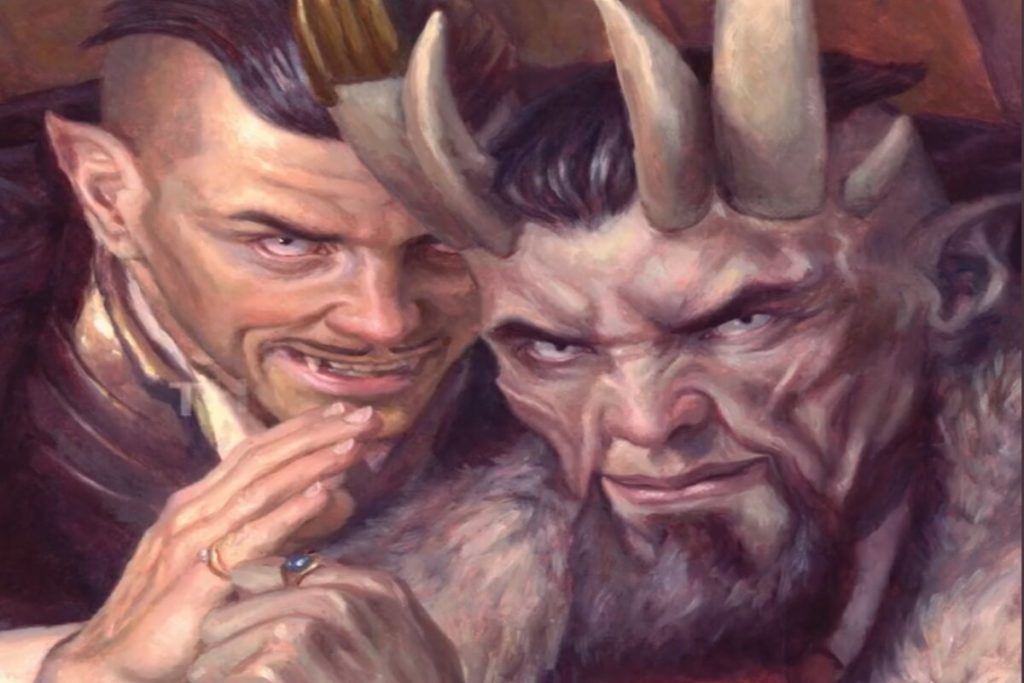 Image via WotC
Latest comments
No comments yet
Why not be the first to comment?
Featured news
MTG5 days ago