Only one can claim the title and have their face put on a Magic card.

A total of 16 of the best Magic: The Gathering players from around the globe have earned a seat at the 2021 World Championship via MTG Arena, showcasing gameplay in the Limited and Standard Constructed formats.

Scheduled to take place from Oct. 8 to 10, the 2021 Magic World Championship features three rounds of MID Limited Draft and seven rounds of Standard Constructed leading up to the top-four double-elimination bracket finals on day three. The MTG Worlds XXVII contains a total prize pool of $250,000 with an additional $50,000 awarded to the competitors as an appearance fee. Each of the 16 players earned their seat at Worlds via qualifiers, bringing what they feel is the best MTG Standard Constructed deck in the post-rotation meta. 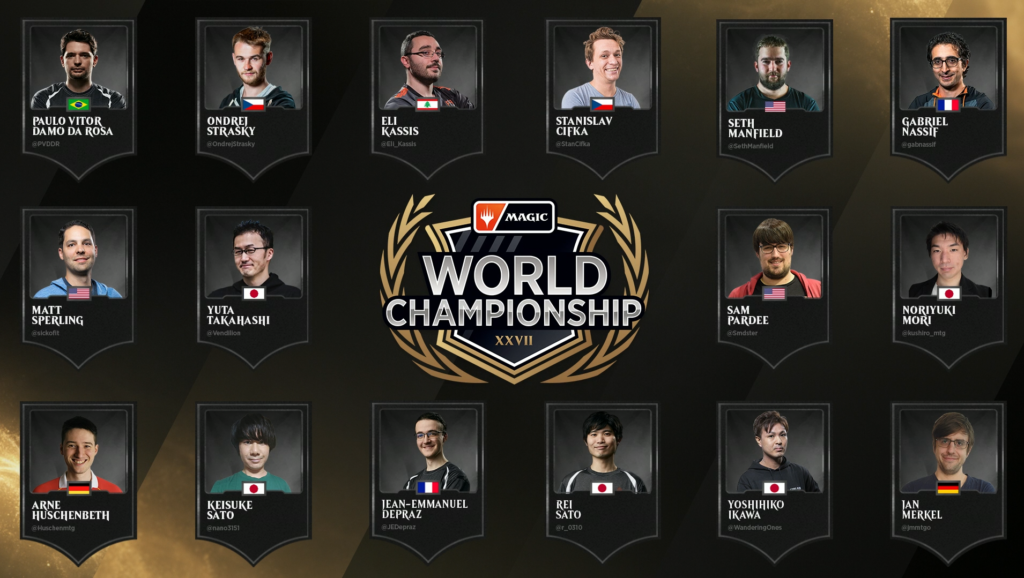 This article will be updated as the tournament progresses.