The content creators will trade blows in the popular MOBA.

YouTube star Jimmy “MrBeast” Donaldson and Twitch powerhouse Tyler “Ninja” Blevins will lock horns in a best-of-three League of Legends wager match in Las Vegas, Nevada, on July 9 for a chance to win $150,000.

MrBeast confirmed the event was going ahead in a tweet he posted on June 22, saying: “Ninja has accepted my offer. $150,000 League of Legends best of three series.”

Ninja echoed the sentiment and shared the excitement, but with a bit of extra spice. “It’s game time MrBeast!” he said on Twitter. “You don’t stand a chance. See you in Vegas!” It’s all locked in and ready to go. 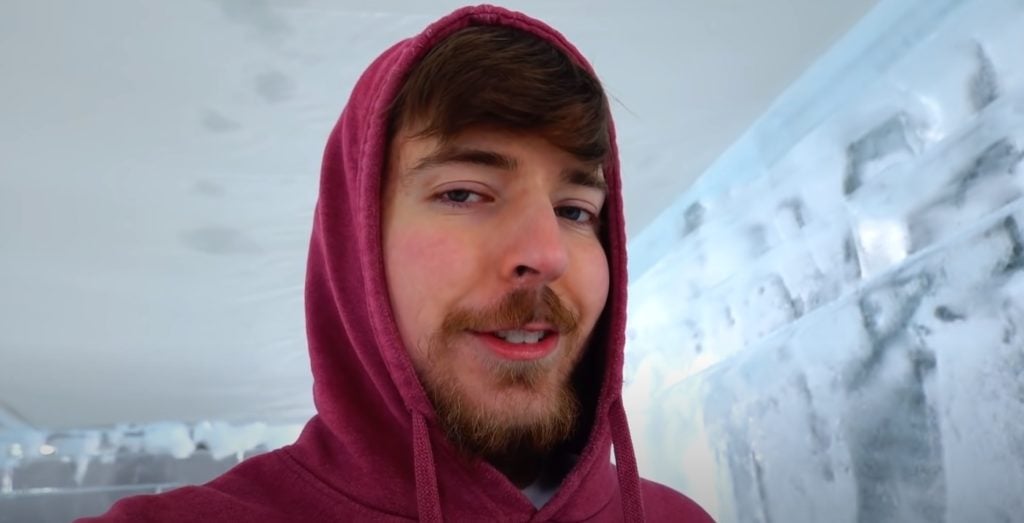 MrBeast and Ninja first teased the event on June 11. MrBeast tagged Ninja in a post, telling him he sucks. Ninja responded by saying he would dominate MrBeast in a League of Legends match, and it wouldn’t be close.

Fans started speculating a showdown between them was on the cards, especially after MrBeast alluded to it again on June 20, and sure enough, they were right. All that remains is who they’ll choose on their teamslineups will be announced soon. 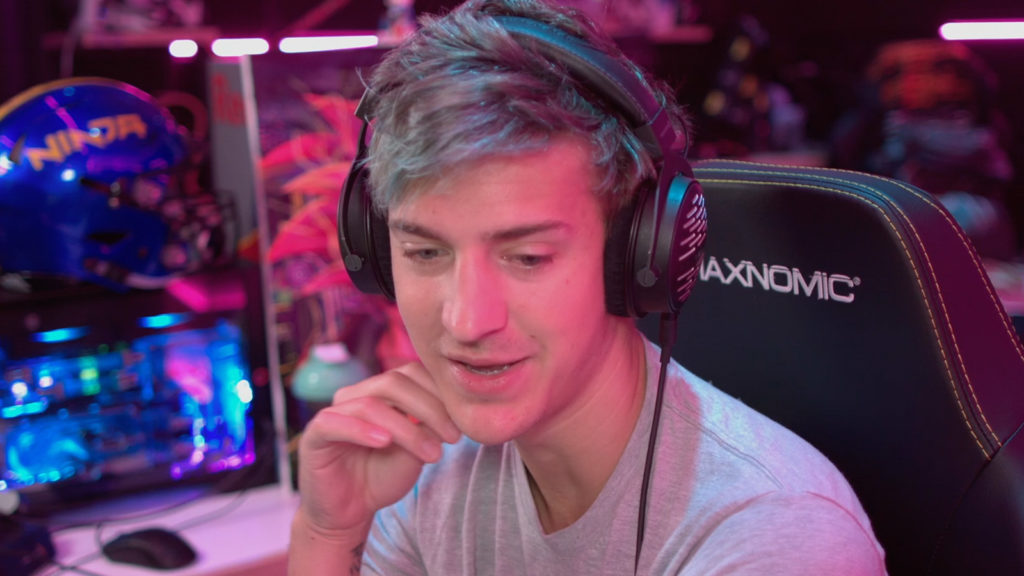 Screengrab via Ninja on Twitch

Tyler “Tyler1” Steinkamp would be a shoo-in to make the cut on either side, given his prowess in the game. Former Cloud9 star turned streamer Zachary “Sneaky” Scuderi would be a logical choice too.

Imane “Pokimane” Anys, Felix “xQc” Lengyel, and Mizkif all have experience playing the game too. They might not burn the house down with their skills compared to Tyler1, but they’d be welcome additions.

Of course, it’s all speculation until the event draws closer.

But, considering MrBeast and Ninja both have four slots to fill to complete their League of Legends teams, chances are there will be some other big names in the mix.