Most impactful CS:GO roster moves of 2022

Across CS:GO’s illustrious history, a single roster move more times than not can unlock a team’s true potential, taking a squad from underperforming to word class. Sometimes the move adds the necessary leadership, sometimes it’s needed firepower at either rifler or AWPer, and sometimes it’s just a piece that helps all the others fit.

This year was another great one for CS:GO, with some surprising results that caused the top portion of the global rankings to never stay the same for too long. Looking at some of the teams that had excellent years overall, or at least finished 2022 strong, many of them did so after making critical roster moves this year.

Here are some of the most impactful CS:GO roster moves of 2022. 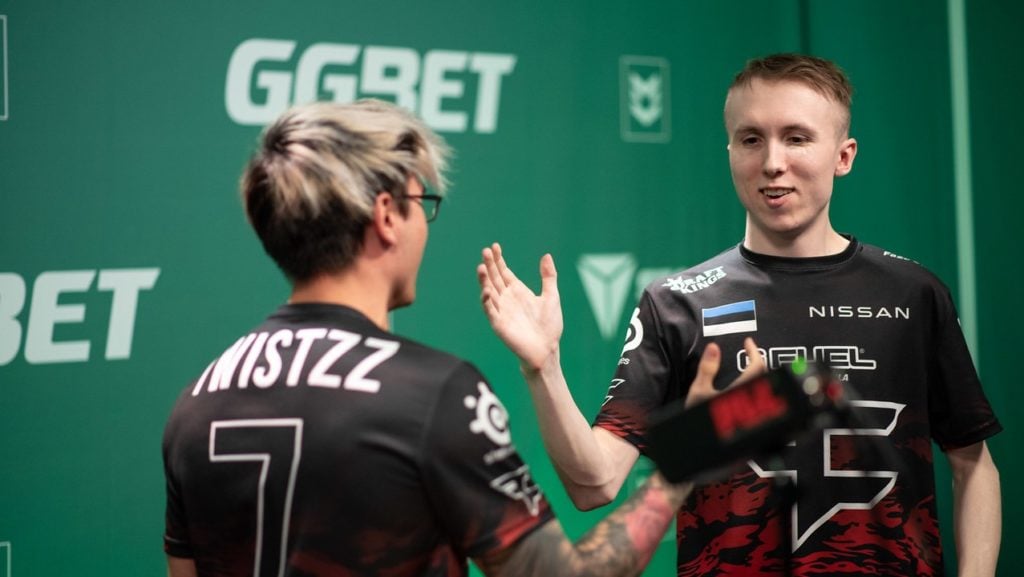 During FaZe’s 2021 campaign, their first with Twistzz and karrigan, they accomplished a whole lot of nothing. Their best result all year was only a semifinal appearance at IEM Cologne. But even after a dismal run to close out the year, they had something to look forward to in 2022 following reports that Robin “ropz” Kool was headed their way.

Ropz immediately fit right in, flourishing under karrigan’s leadership and providing stability to a team of players that all started playing better after his arrival. Ropz even earned MVP honors at ESL Pro League season 15 and helped FaZe lift trophies at three straight events, including the PGL Antwerp Major. Outside of the team’s shocking collapse at the Rio Major, there are still very few blemishes on the FaZe calendar in 2022. 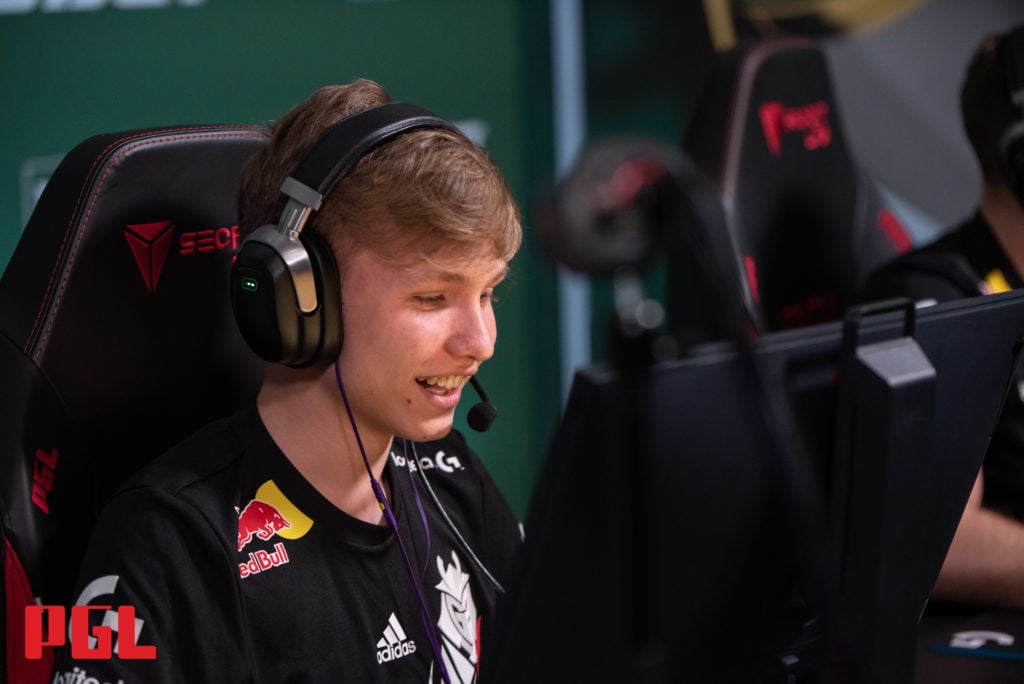 G2 made multiple changes across 2022. They brought in in-game leader Aleksib at the beginning of the year but moved on from him just over half a year later, bringing on jks and HooXi. But the org’s biggest move was easily when it brought on the AWP superstar of the future, Ilya “m0NESY” Osipov.

At only 16 years old, fresh off the NAVI academy roster, m0NESY showed no fear against the likes of NAVI, FURIA, Astralis, Liquid, and other top-tier teams. And even with the sting of missing the Rio Major still fresh, G2 ended the year as strong as possible with a trophy at the BLAST Premier World Final, led by m0NESY’s first MVP-worthy performance. 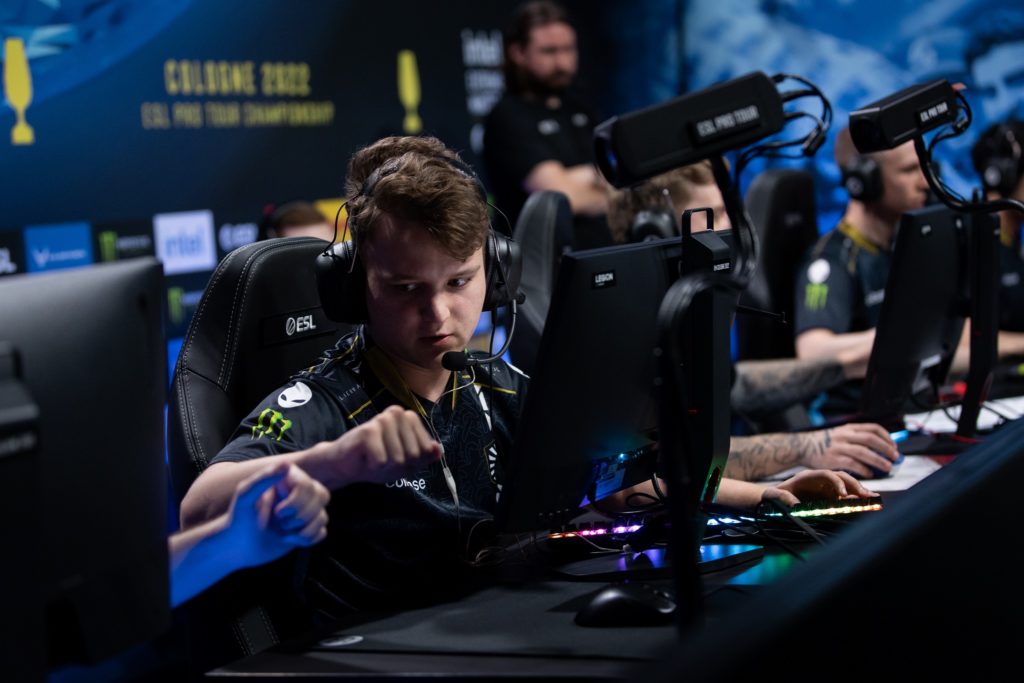 Even after the arrival of oSee and the return of nitr0, Liquid were still missing something early in their 2022 campaign. The solution arrived halfway through the year from an unlikely source, with Mareks “YEKINDAR” Gaļinskis joining as a stand-in after being benched from Outsiders.

Early on during his tenure, it was clear there was potential for this group to work, and YEKINDAR was eyeing Liquid as a permanent home after just a few matches. Eventually, YEKINDAR signed on with Liquid full-time, and the team as a whole achieved top-four results in three events during the final months of the year, while also coming just a few rounds short of reaching the IEM Rio Champions Stage.

Latest comments
No comments yet
Why not be the first to comment?
Featured news
Counter-Strike18 hours ago