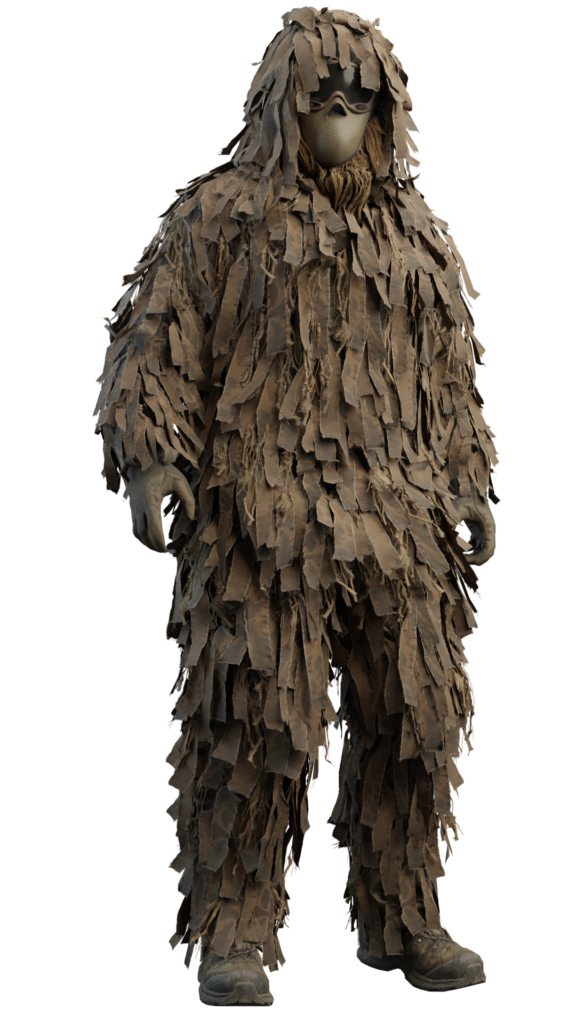 Modern Warfare 2 is finally here, and fans are frantically diving into gunfights with their friends as they race to unlock camos and other items. Cosmetic items are an excellent way to customize your loadout, and every player has a chance to unlock a unique skin without grinding.

To celebrate Modern Warfare 2‘s launch, Jack Links partnered with Activision to provide access to four exclusive game items only unlockable with codes from specially-marked bags of jerky. The new Spicy Dill Pickle Pork Strips come with codes that unlock the special content. Players can find these special bags at Wal-Mart or other participating retailers.

The codes also unlock 15-30 minute tokens of Double XP, adding more value to the deal. However, youll stop unlocking items after the fourth code and only receive the double XP tokens.

The cosmetic items provide no gameplay benefits, so dont feel pressured to spend cash on the meat snacks unless youre craving a pickle-flavored snack. But the Sasquatch skin will be a relatively rare player skin, so consider adding it to your collection.

The codes are valid for redemption in Modern Warfare 2 and Warzone 2.0 from Oct. 28 through April 30.