These are going to take a very, very, very long time to complete.

Infinity Ward has introduced the mastery camos for Call of Duty: Modern Warfare 2 just two days ahead of release. And while they look pretty awesome, the best of them will take an obscene amount of time to finish.

The mastery camos in MW2 are Gold, Platinum, Polyatomic, and Orion. Each of them requires a good amount of grinding, but the final one may take months to complete due to the requirements.

There is more to explore after the 55 Military Ranks
at launch from fully unlocking the arsenal and Operator roster to ranking up Special Ops Kits, and even starting the ultimate journey toward Weapon Mastery

Each weapon has four base camo challenges, including a basic kill count challenge, kills without reloading, double kills, triple kills, and others. Weapons without attachments, like the RPG-7, have one base challenge. If you complete all of the base challenges, you unlock the first Mastery challenge for Gold camo. 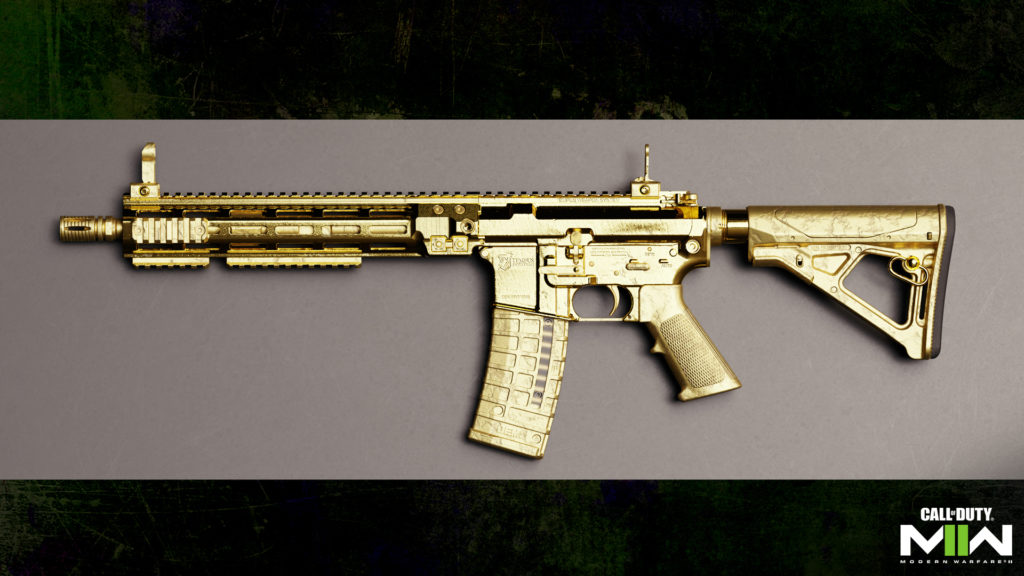 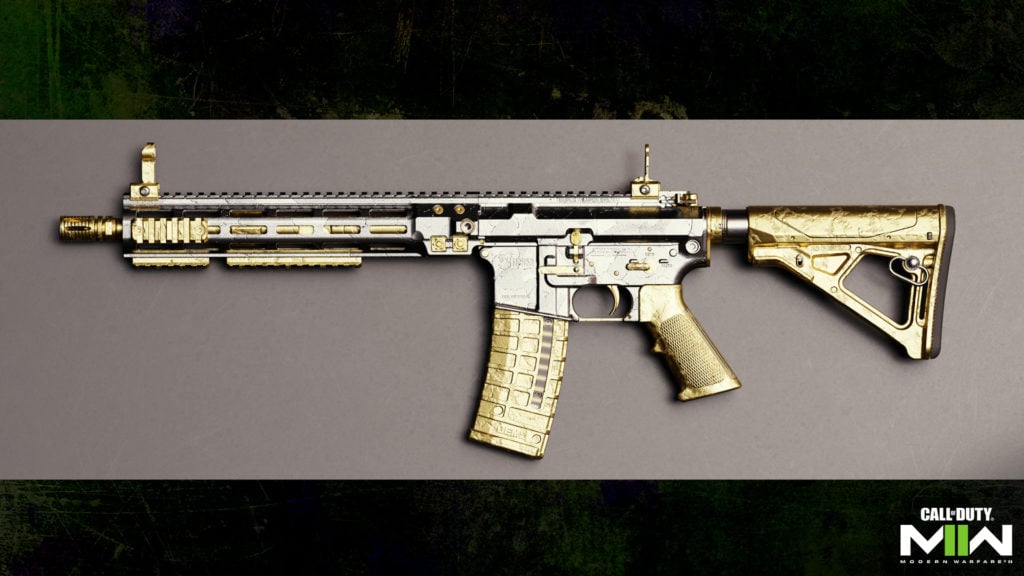 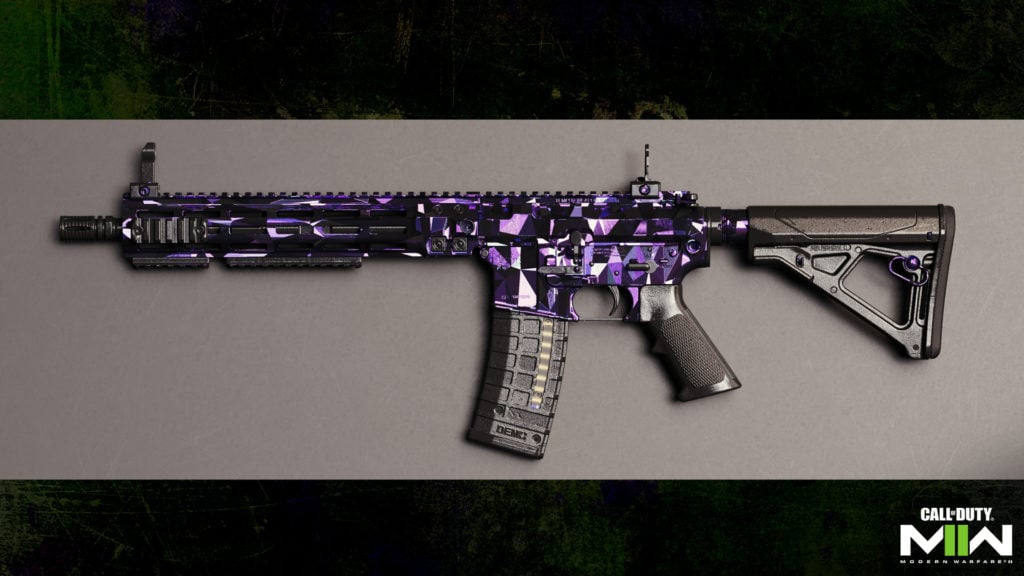 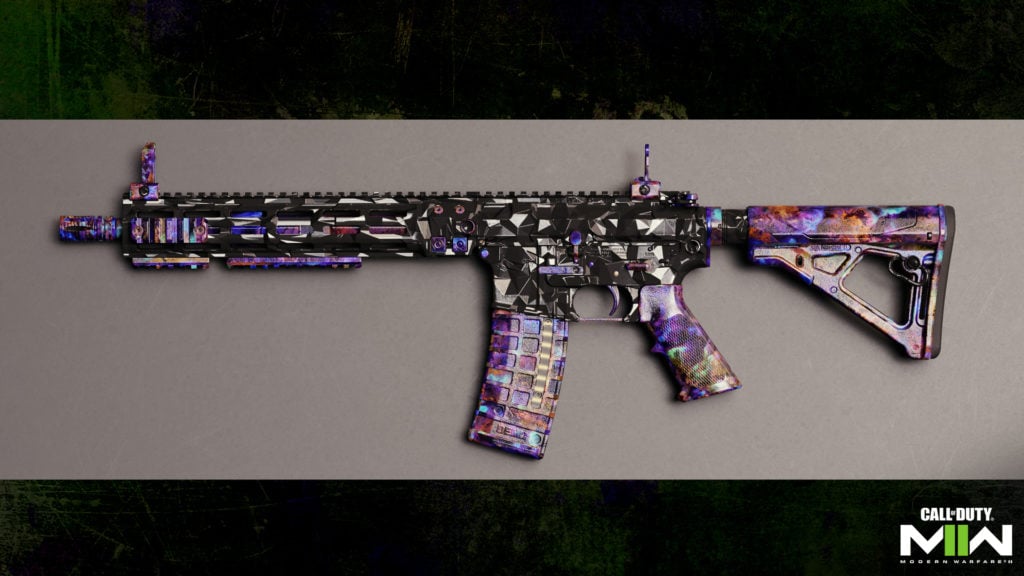 Here’s where it gets hairy. Players will need to unlock Platinum camo on 51 weaponsthat’s right, 51 Platinum weaponsto unlock Polyatomic. Every weapon that has Polyatomic will then be granted the final camo, Orion.

Players can go even further with more Mastery challenges to unlock a calling card, emblem, and weapon charm based on the weapon in question. Basically, there’s a lot for players to grind for in multiplayer.

Modern Warfare 2 will release on Oct. 28.