Missing the mark: The best League teams to miss the 2022 Mid-Season Invitational

These superstars missed the cut for the first major international tournament of the year.

There are only two major international tournaments in competitive League of Legends each year, so when the Mid-Season Invitational rolls around, you can bet every top-tier organization will be battling for a shot to represent their region against the world’s best. But it is much tougher to qualify for this event since only one team can attend from each league.

As a result, multiple big names end up missing the tournament. From Korea to North America and everywhere in between, many superstars will be watching MSI from home like the rest of the League fan base.

In fact, the biggest theme for this past Spring Split was the fall of superteams. Almost every major region saw juggernaut rosters built in the offseason and created for international success only to lose in their respective regional finals. It was a bitter end to what looked like a sweet start to the year, but plenty of fans love to see shocking storylines play out in esports.

From championship favorites to superteams crumbling away, here are the best League teams to miss MSI 2022. 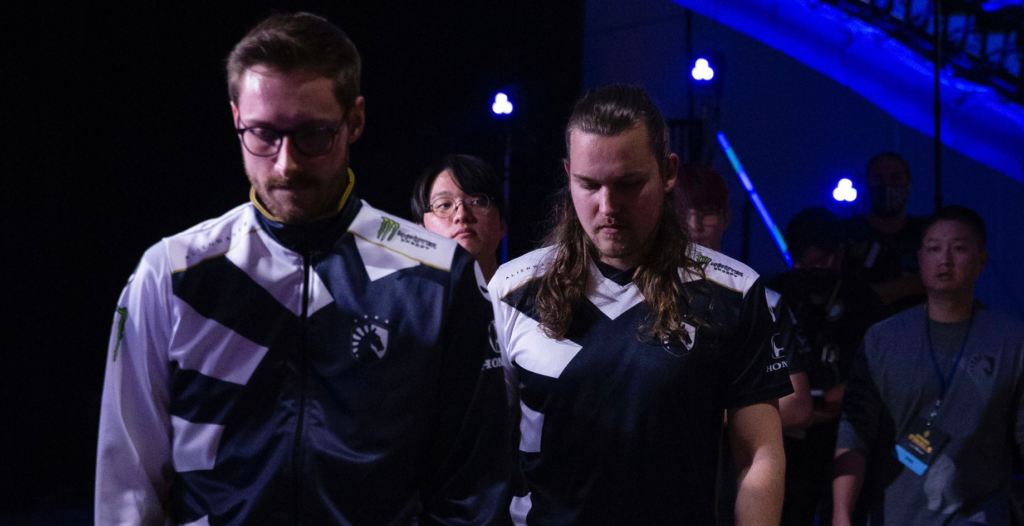 Superteams are a familiar sight for most North American fans, especially when they sport the blue and white horse logo on their jersey. Liquid has fielded many different powerhouses over the years in the LCS, but this year might have been one of the org’s most hyped rosters ever.

Liquid first brought over two of Europe’s best players in former Fnatic mainstay Bwipo and Rogue’s former all-star AD carry Hans sama. Along with their veteran jungler Santorin and superstar support CoreJJ, this team was already stronger than most lineups on paper. But Liquid punctuated the offseason by bringing one of NA’s greatest players of all time, Bjergsen, out of retirement.

This amount of experience and talent on one team might seem almost unfair, but Liquid has never shied away from opening the safe to spend on the best. But even with this much firepower at their disposal, this super-charged roster wasn’t able to break through and take the crown for themselves. Instead, they fell to a fiery Evil Geniuses with some of the youngest, most promising players the LCS has ever seen. The youth movement prevailed, and now, Liquid must lick their wounds, prepare for the summer, and prove that this team wasn’t just time, money, and hype wasted. 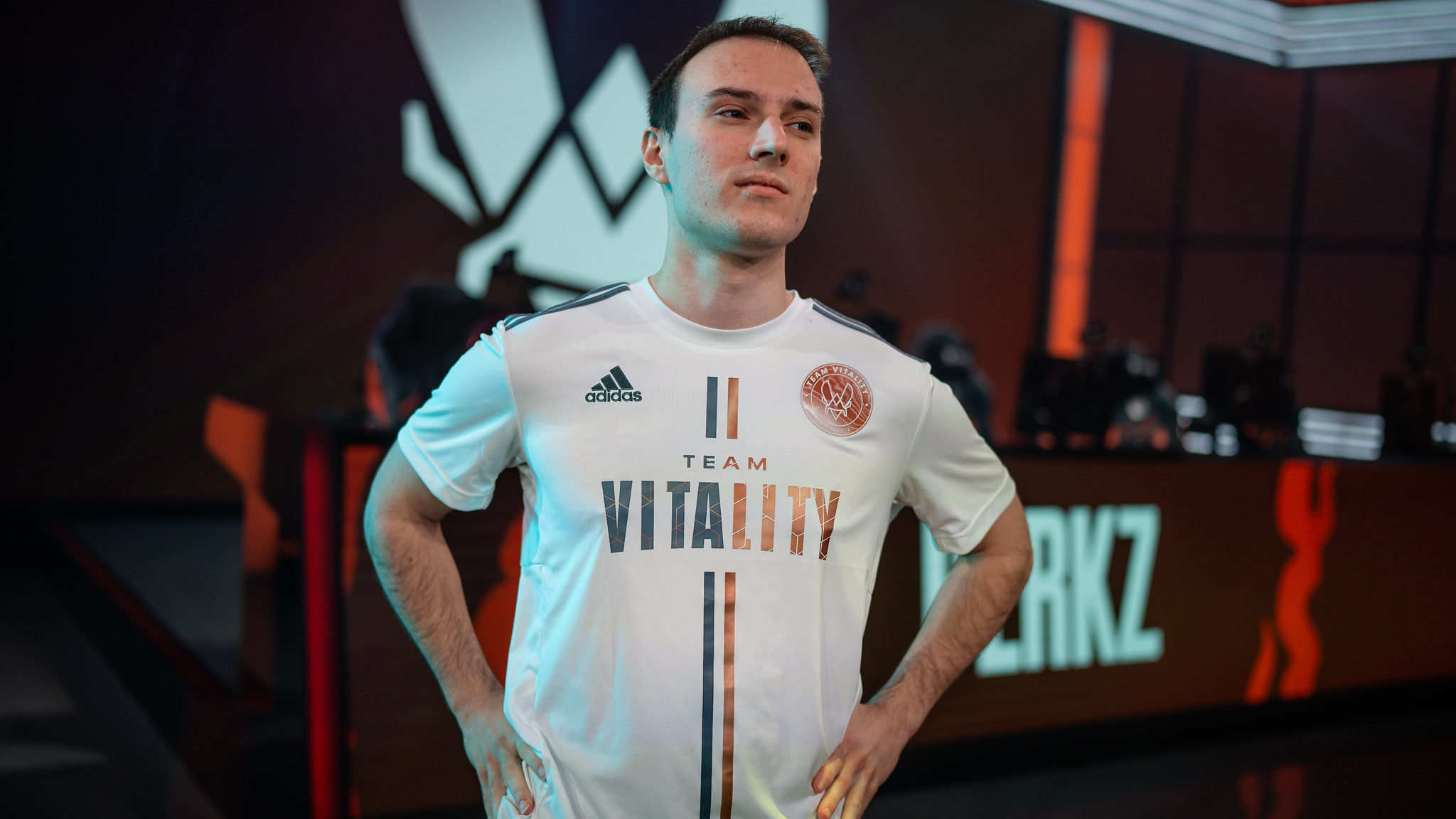 In a similar vein, Vitality was self-proclaimed as the “biggest LEC roster we’ve ever seen.” And when the org showed off its revamped lineup, most EU fans were ready to root for the region’s newest collection of stars.

It was easy to see why people’s expectations were set high from the get-go, with the lineup stacked with well-known juggernauts in every lane. Alphari is one of the most dominant early-game players in the West, Perkz is a European legend who was making his return to the region, Selfmade is an outspoken, explosive jungler, and Carzzy was coming off of back-to-back LEC trophies with MAD Lions.

Vitality said that it was investing in the most accomplished players in esports history and are gunning for the World Championship with this team. But clearly, there is still a lot to be done before they can get to that level, especially after barely making the playoffs and being bounced out in the second round this season.

They lacked coordination and consistency across the whole split and proved that even though you can collect the best talent in the region, you’ll still need time to figure out which system can help the five players excel as a single unit and not just as a group of individuals. 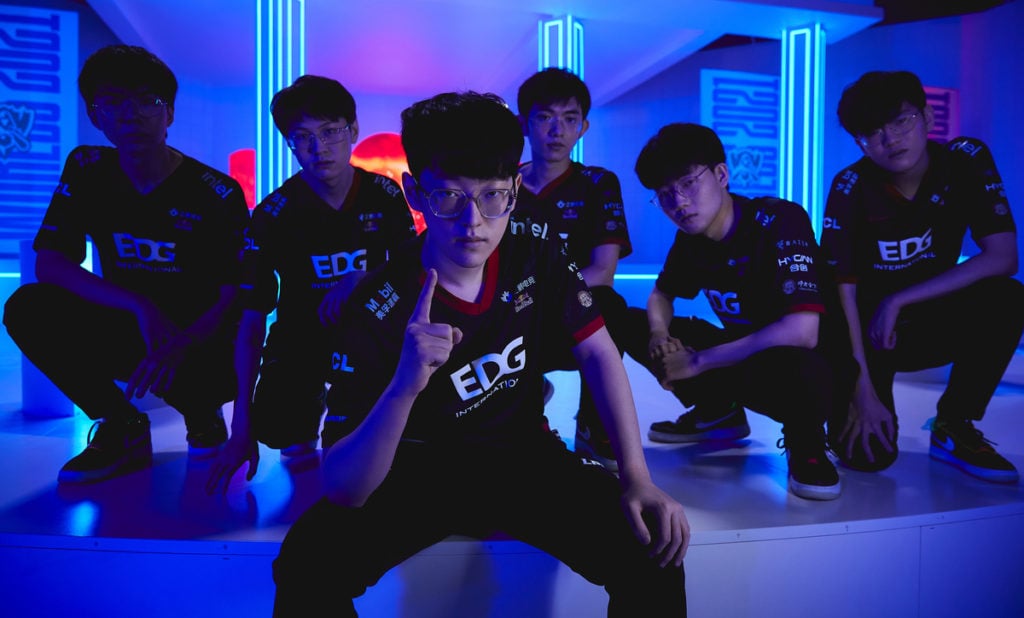 A few years ago, we watched FunPlus Phoenix lift the Summoner’s Cup at Worlds 2019, only to fall completely out of international play in 2020. And now, EDG seems to have inherited this curse by dropping to seventh place this past Spring Split and losing in the second round of the playoffs after winning Worlds 2021.

It was a disappointing end to an up-and-down season, with the team struggling to find the same level of play that they had the year prior. This inconsistency, paired with the highly competitive nature of the LPL, meant that every other team that improved their rosters and prepared during the end of the year were hungry to dethrone their new champions.

And it’s possible that we might not even see EDG at another international tournament this year because the teams at the top of the LPL are that strong. If we’re talking about superteams, multiple names come to mind in the league, like Top Esports with JackeyLove and Knight, LNG Esports with Tarzan, Doinb, and Ale, and more. The top six teams of the league could battle it out six times and you could probably have six different winners. It wouldn’t be impossible for EDG to return to the peak, but the climb will be extremely tough. 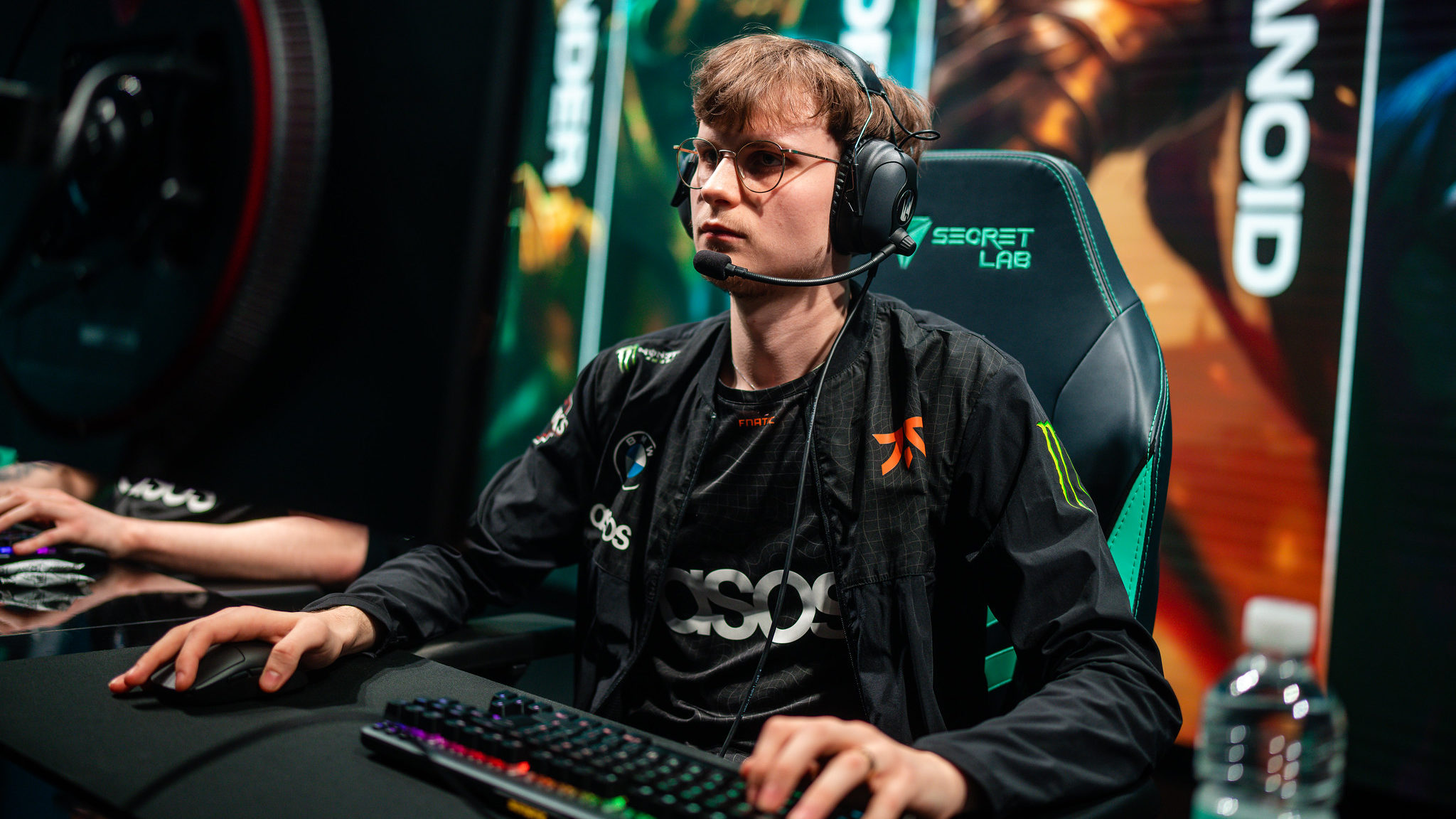 If there was one team that was a guaranteed contender to their region’s superteam, it was Fnatic. After Vitality’s horrendous first week in the 2022 LEC Spring Split, many people were quick to place their bets on one of Europe’s most experienced rosters to take it all home once more.

Fnatic’s 2021 season ended in tragic fashion. The team finally exorcised their demons against G2 and made it to Worlds, only to drop out of the event unceremoniously following Upset’s sudden departure due to an urgent family matter. The following weeks after Worlds were all about public speculation and rumors, with some of the team members fueling the fire on social media.

In the end, the organization wiped the slate clean, picking up veteran top laner Wunder, an up-and-coming jungler in Razork, and MAD Lions’ star mid laner, Humanoid. With the best bottom lane in the region still in tow, Fnatic’s roster looked like a recipe that should have led to another piece of hardware in the org’s trophy case. And for a while, they were a lock for the championship. But suddenly, their hopes were dashed in the playoffs by a demoralizing reverse sweep at the hands of Rogue.

They might have had one of the most experienced lineups in the league, but one bad day and a couple of bad drafts are the margins where winners and losers were made. Unfortunately for Fnatic, they fell into the latter category and are now waiting eagerly for a chance to redeem themselves next split. 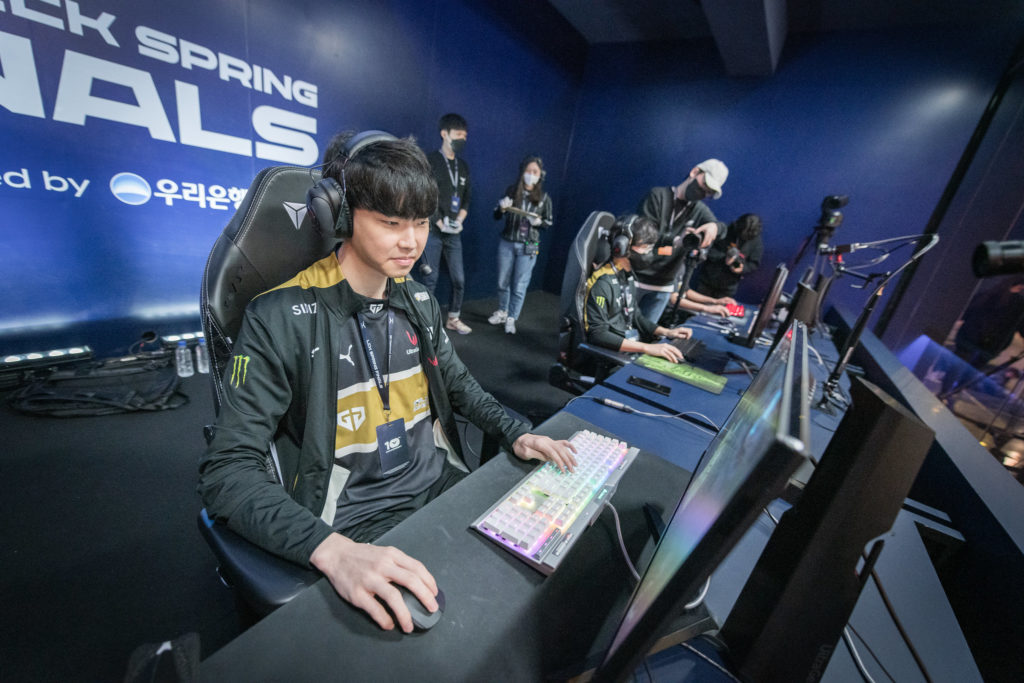 In a different timeline, Gen.G might have been the best team in the LCK this past Spring Split. But unfortunately for them, T1 had the best season in league history by going 18-0 with only a single loss through the playoffs.

Plenty of League fans believed a lineup featuring Chovy, Peanut, and Ruler would be a match made in heaven since it gave the team one of the best jungle-mid duos in the world, while also having one of the most consistent ADCs in Korea as a late-game insurance policy to carry games. Throughout the season, it was clear this roster was easily a top-three squad in the world with a whopping 30-12 recordbut fans also knew they weren’t No. 1.

T1 boasts some of the best young talent we’ve seen in a long time with Keria as the best support in the world, Gumayusi as a top-three ADC, Oner and Zeus holding down the fort as two reliable pieces of the puzzle, and the greatest of all-time Faker as their leading man in the middle. Now, Gen.G must channel the pain of their finals loss to hone their skills and look for revenge against the rising T1 dynasty.

While these teams prepare for next season, you can catch the first international League event of the year when MSI 2022 begins on May 10.