The historic $68.7 billion merger has drawn concerns from Wall Street.

When Microsoft announced its intentions to acquire Activision Blizzard in January, Activision’s stock price rose to $82.31 per share. Since then, however, Activision Blizzard’s price has trended downward as speculation has grown louder about the deal ultimately failing due to possible investor fears and risks.

Activisions shares have trended similarly to the market this past month and are currently trading 25 percent below Microsofts $95.00 per share offer. As a result, this has caused Wall Street to be wary of the impending acquisition due to the decreased profit margins of Activision Blizzard and its pillar game, Call of Duty, in 2022. 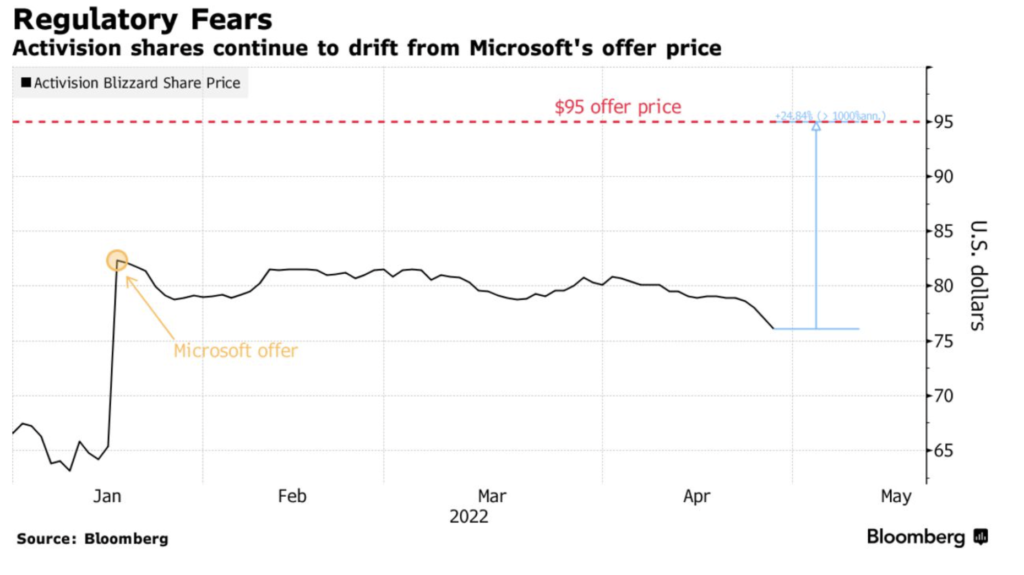 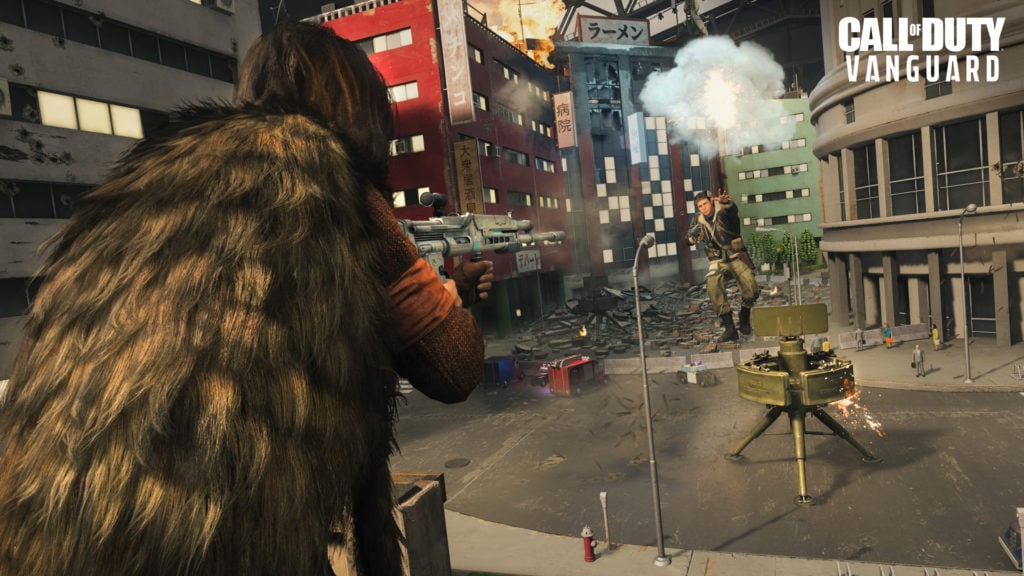 Throughout the first quarter, Activision posted a profit of $395 million, which is more than $200 million less than last quarters $619 million profit, according to Wall Street. Additionally, the Call of Duty player base dropped from 107 million to 100 million active users in 2022.

The Microsoft-Activision Blizzard deal has until June 2023 to close. If the deal is able to close, this would make Microsoft the worlds No. 3 gaming company. It would also give it ownership over Call of Duty, World of Warcraft, and Overwatch, three popular worldwide gaming franchises. Furthermore, this would also give Microsoft control of Candy Crush developer King, which generated $2.58 billion in gross revenue through 2021.

According to Betty Chan, a merger-arbitrage specialist at Elevation LLC. SOC Investment Group, the deal is still expected to be approved by Activision shareholders on Thursdays vote. Despite this, Wall Street believes President Joe Biden’s antitrust enforcers could stop the merger, according to Bloomberg. 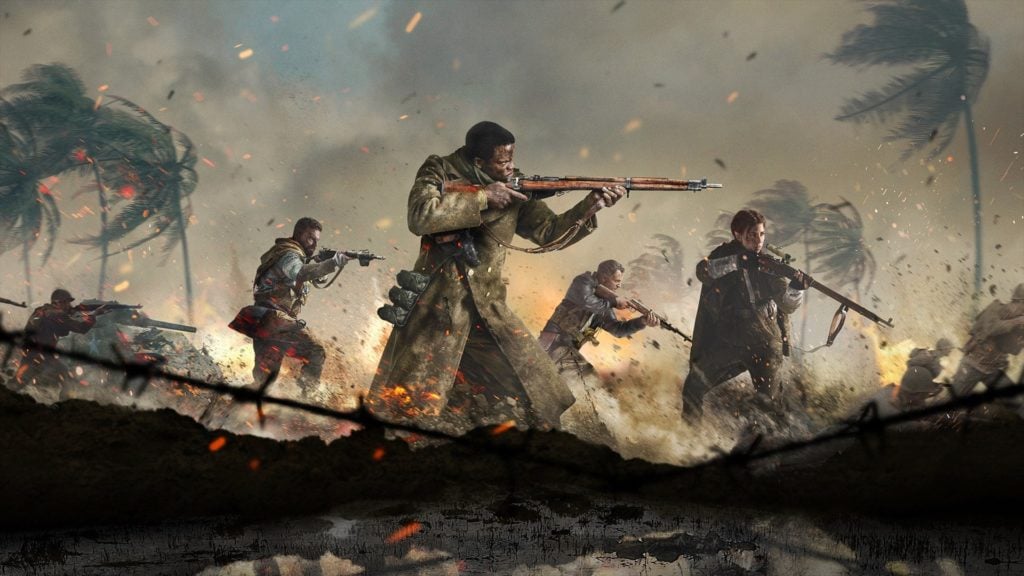 The deal will need approval from the European Union, China, as well as other governments before it can be finalized. It will also be reviewed by the Federal Trade Commission, led by Lina Khan, who has been known to block similar tech mergers to this one. In the past, the Federal Trade Commission has blocked the Nvidia acquisition of Arm Ltd and other tech mergers, which has investors in fear over the possible troubles of the merger going through.

Chan still holds confidence in Microsoft to close out the deal, although nothing is for certain.

Its experience with regulators and proactive communications about the deal could make a difference in winning approval, Chan told Bloomberg. We are optimistic on the outcome at this point, but are still doing work to get more comfort on this.

A rough start to 2022 for Activision, they will look to bounce back for the remainder of 2022, through the recent release of Call of Duty: Vanguard season three.

Latest comments
No comments yet
Why not be the first to comment?
Featured news
Businessa day ago