The limited-edition bundle and controller arrive ahead of the game.

Taking a look at the Halo-themed Xbox Series X, the classic boxy console features a full-coverage design inspired by the beloved Xbox franchise. Theres a bit of an homage to Master Chiefs helmet visor on the front of the console, above the disc drive.

Microsoft customized the power on and off sounds of this Xbox with Halo-themed sounds and also changed the top fan section of the Series X from green to blue. 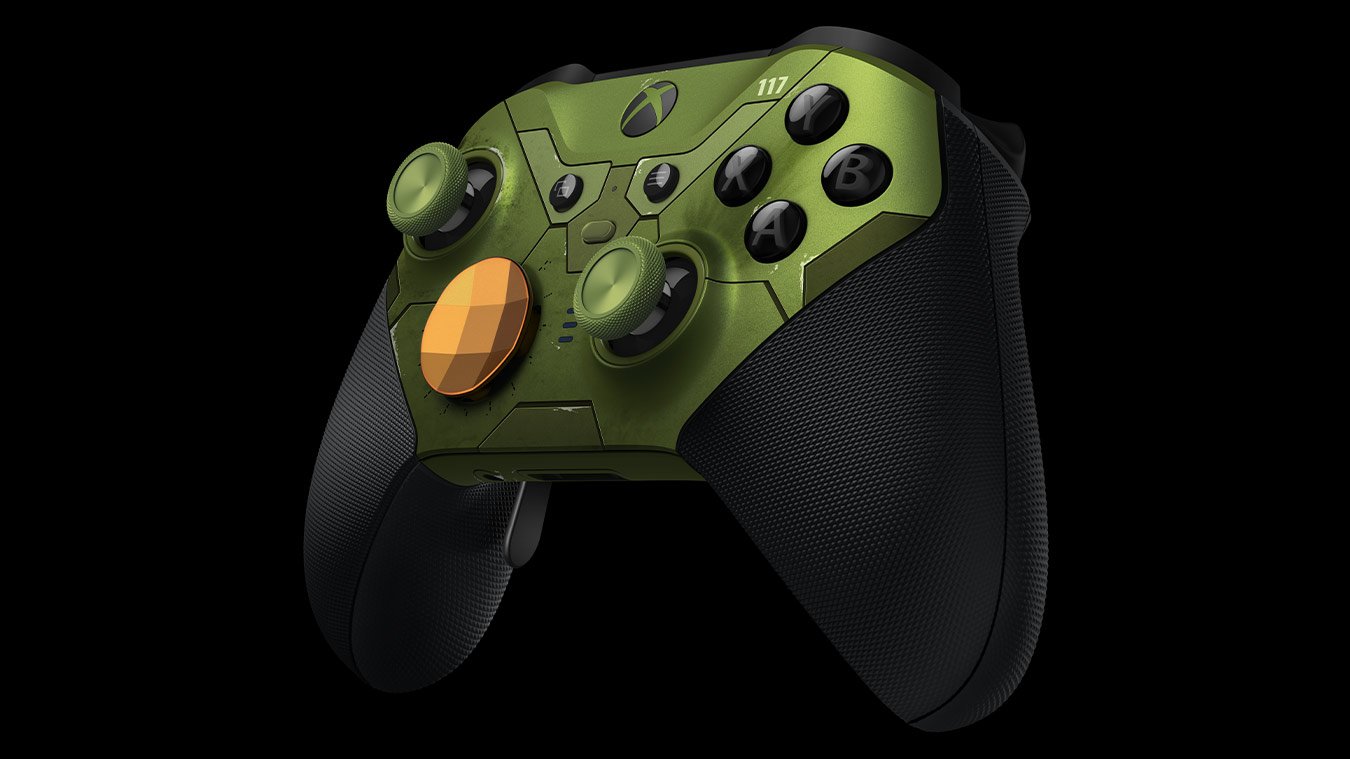 In addition to the base controller, the Halo Infinite Elite Series 2 controller includes six sets of thumbsticks, four paddles, two different D-Pads, a charging dock, a USB-C cable, and an in-game weapon charm of the controller. All items come packaged in a carrying case.

Microsofts new limited edition Halo Infinite Xbox Series X will retail for $549.99 and is available for pre-order today, along with the brand new Halo Infinite Elite Series 2 controller. Both products will arrive on November 15, 2021.

Latest comments
No comments yet
Why not be the first to comment?
Featured news
Haloa day ago

Season 8 will be Halo: The Master Chief Collection’s last season