Mercy, Moira changes being reverted due to Overwatch 2 beta feedback

Mercy has continued to be one of the most heavily discussed heroes in Overwatch 2. The iconic support hero has gone through an abundance of changes to her kit as developers attempt to rework the support role in the new five-vs-five meta.

The Overwatch 2 beta came to a close earlier this month and developers have been compiling feedback from participants. This led to some immediate updates to Mercy and Moira, outlined in an official blog post.

Most of Mercy’s continuous changes have revolved around her mobility. In the first Overwatch, Mercy mains utilized a super jump that allowed them to leap further if they put in the right input. Blizzard developers initially attempted to remove the super jump bug and integrate it into her kit, “so it wasn’t hidden for new players.”

This change was met with an uproar from Mercy mains who felt that all of the skill needed to be a stand-out Mercy was being taken away. It also took away a lot of the previous mobility options that were possible with the super jump bug, making it less effective. 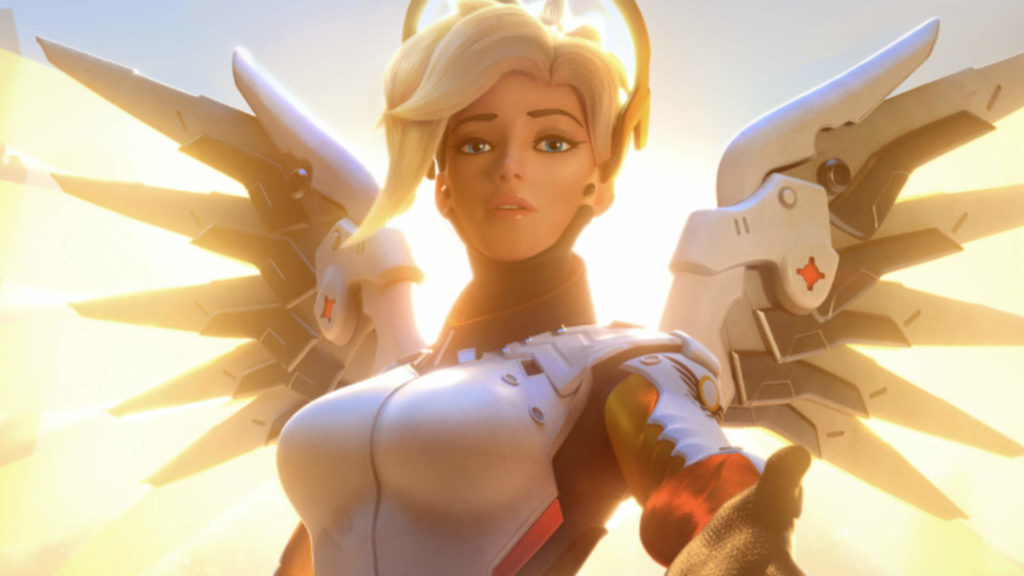 Developers stated in the recent blog update that this change to Guardian Angel “didn’t feel quite right.” Now, the team is testing “another iteration” of Guardian Angel that includes more directional control and makes super jump work similarly to how it used to.

“This means canceling the ability with crouch will launch her straight upwards, without having to look in that direction,” developers explained.

For now, it’s unclear what the exact changes will be or when they will be implemented, but it seems like Mercy will be changed once again when Overwatch 2 launches in October.

Moira’s changes for the beta were also met with disdain from players, so developers are now reverting them. This includes the new Necrotic Orb ability.

“The main reason for its removal is that the overall gameplay loop became too passive for many players. The power that Necrotic Orb brought to the table necessitate da long cooldown to make the effort impactful but not overly frustrating to play against,” the developers said.

Unfortunately, it didn’t work as intended. During the beta, players would hold the ability for the “perfect moment,” decreasing the amount of “cool stuff happening” during matches and shifting Moira to healing.

The changes to Moira will be reverted in time for the beginning of the Overwatch League’s season on Aug. 11.