Don't be late for the party or you'll end up sleeping with the fishes.

Following the launch of Streets of New Capenna via Magic: The Gathering Arena, new events, Alchemy/Historic rebalance changes, and the first organized Play-In event are dropping during the month of May.

The new Standard-legal set, Streets of New Capenna (SNC) is live on MTG Arena, containing several codes players can cash in on for free booster packs and card sleeves. An additional code for XP was also released by WotC following the update that is only available until May 5. In addition to the new Magic set, several Alchemy nerfs and buffs are scheduled to go into effect on May 5. Jump In! packets were updated and the month of May within MTG Arena is packed with casual and high-level competitive events. 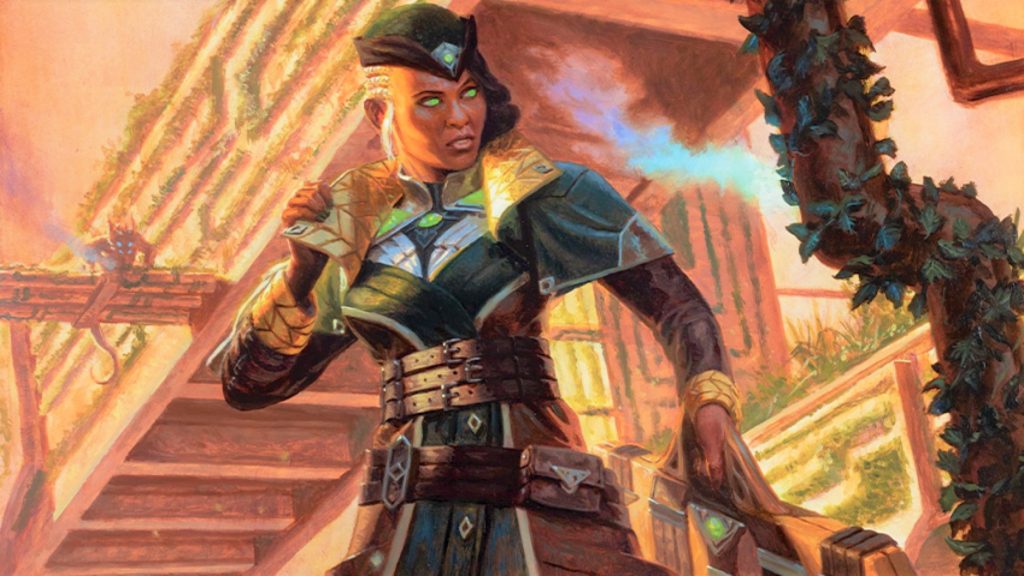 Digital organized play begins via MTG Arena with the first Play-In event of 2022. This is a qualifier tournament that can earn players an invitation to the May Qualifier Weekend tournament. Players will compete in best-of-one phantom Sealed New Capenna matches on May 21. All players who reach six wins earn an invite to the Qualifier Weekend taking place from May 28 to 29.

A second Play-In event is scheduled to take place from May 27 to 28. This is a best-of-three phantom Sealed SNC event. A total of four wins will earn players an invite to the May Qualifier taking place from May 28 to 29. 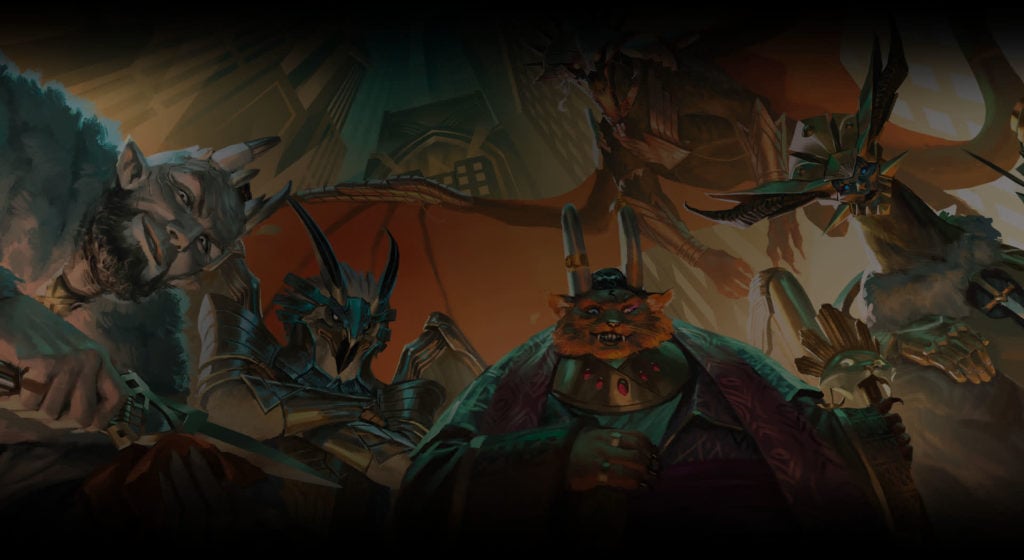 A total of five New Capenna MTG Arena events will take place in May, featuring art golden age Showcase card styles for a number of cards. Each of these events is a part of The Rise of the Five Families Festival that features gameplay within Alchemy Singleton via best-of-one format and showcases a unique emblem.

All five Rise of the Five Families Festival events will run from May 12 to 27.

An entry fee is required for each event, costing either 2,500 gold or 500 gems. All rewards are golden age Showcase card styles for up to five cards in each event via a total of five wins. Once in the event, players can compete in any number of matches without having to worry about losses. 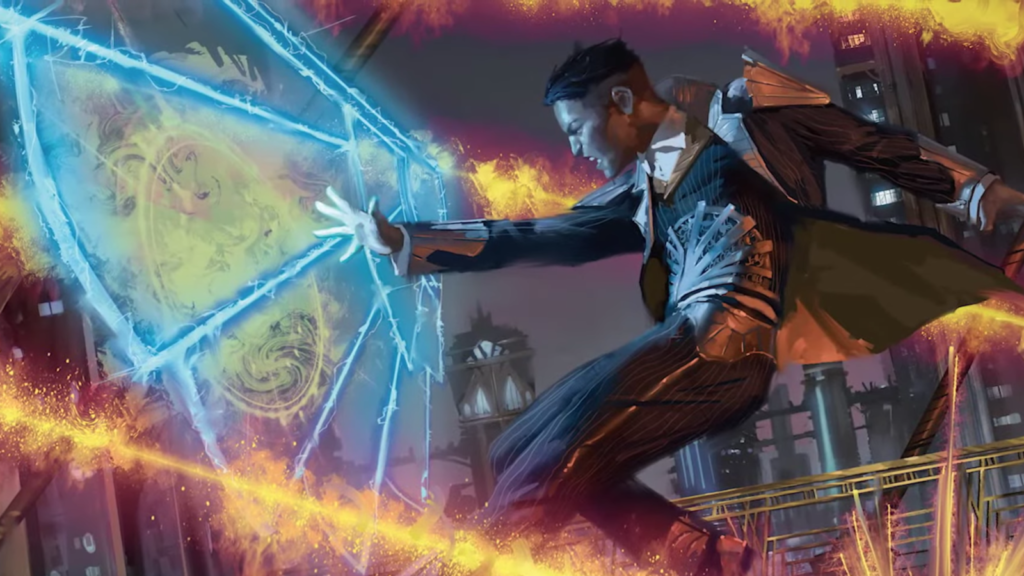 Midweek Magic events begin on Tuesday of each week at 10am CT and end on Friday of that week at 1am CT. 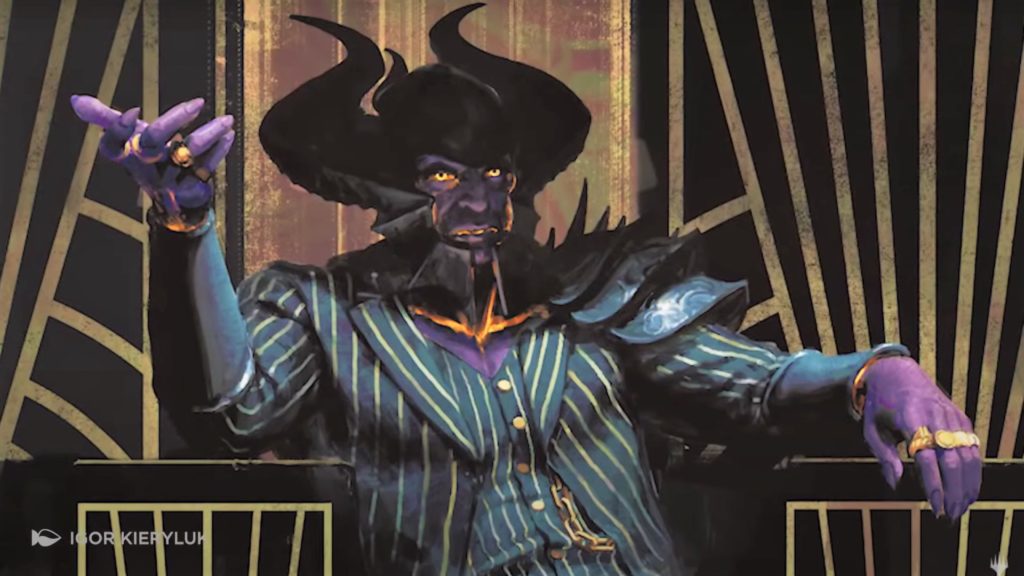 Quick Draft MTG Arena events use bots to Draft. Once the Draft is complete, players will match up against other players. 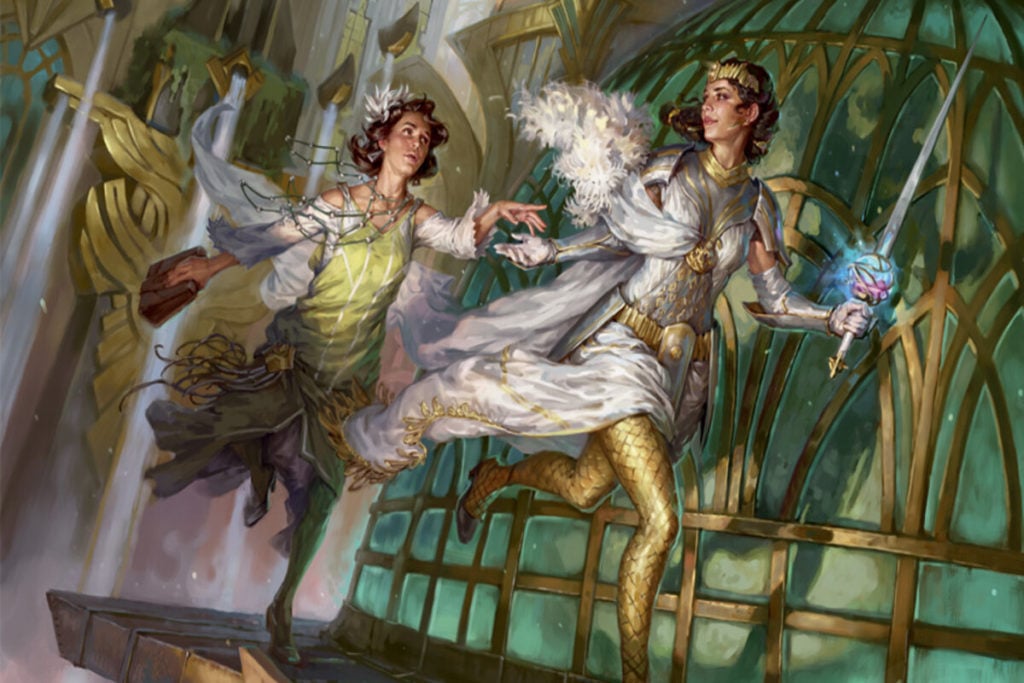 The MTG Arena Standard Metagame Challenge returns with the release of SNC. Players can enter the event starting on May 27 and it will run until May 30. A total of 30 SNC booster packs and gold can get earned with up to seven wins in the event.

Players can also participate in the Explorer Metagame Challenge taking place from May 6 to 9. 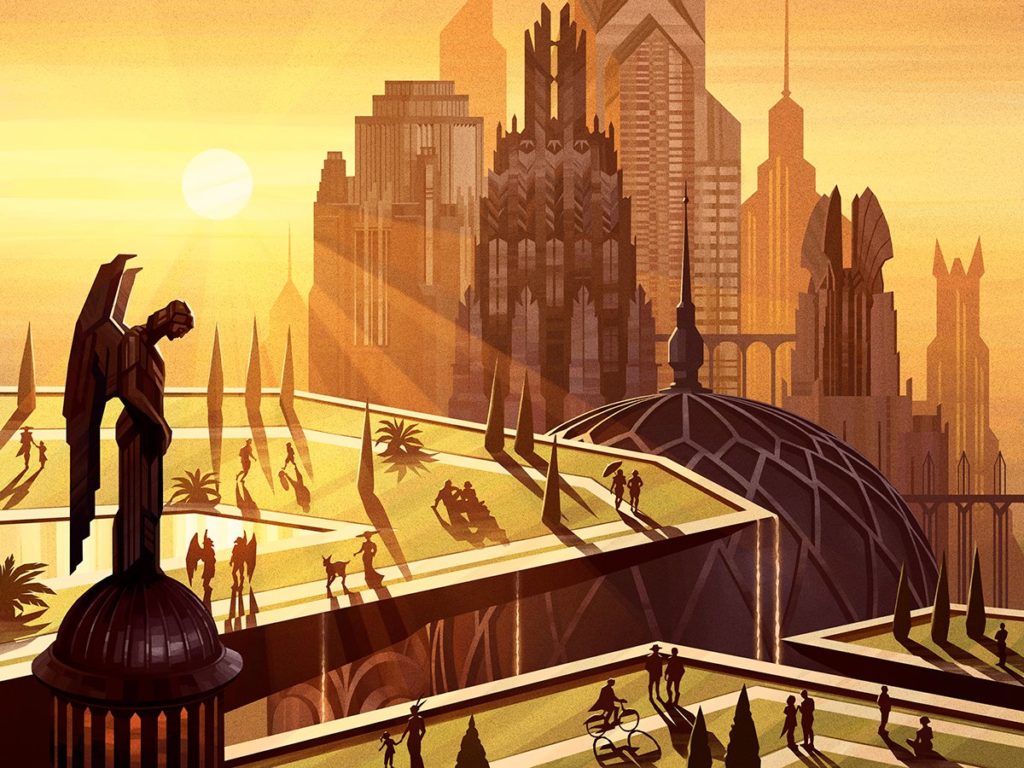 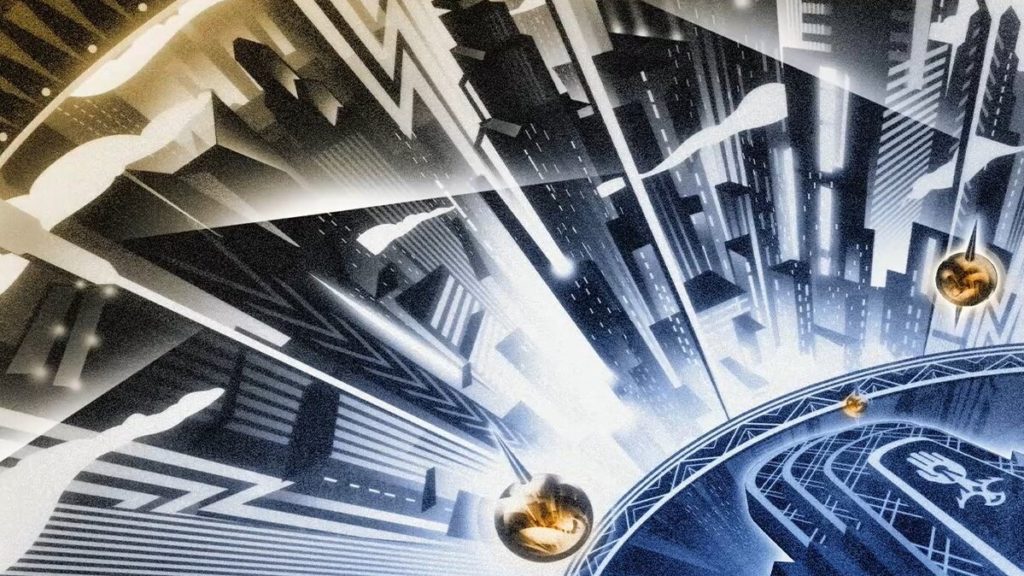 The May MTG Arena Ranked season will run from April 30 to May 31 at 2pm CT.