Matu looks optimistic about the future.

Prominent Dota 2 professional player Lasse Urpalainen, better known as MATUMBAMAN or simply Matu, is currently on the retirement run of his life with Team Liquid. He has claimed that he is satisfied with all of the success he has found in the world of Dota, playing for teams such as Team Secret and Team Liquid, and this current TI run he is having will be his last.

With Team Liquid getting knocked down from the initial TI qualifiers into the Last Chance Qualifiers, the chances at TI success seemed to be looking bleak for a while. That is until they became one of the two LCQ winners alongside Team Secret, keeping their chances alive. Following their success at the LCQ, Team Liquidcarried by Matuoutperformed in series after series at the main stages, including one of the closest TI matches against Thunder Awaken, to secure a top-four position.

On being questioned about his legendary run so far, he said it feels nothing short of surreal and he wasn’t sure if he was even supposed to be here. Being the only player on his team to actually win a TI before, Matu explained what his mindset would be like after this run ends. During the virtual press conference held by Valve with the top four teams left standing, Matu elaborated further on his plans in an interview with Jaxon.

The first thing that Matu will do after retiring is just take a few days off and relax. He wants to be able to do nothing after a long time of playing competitive Dota and just reset his state of mind. When asked about who he thinks will be the next biggest prospect in the world of Dota, he mentioned he doesn’t pay attention to social media and the scene in general outside of his own team. But Matu did praise Topson’s gameplay and wished him all the best for his future in the scene, regardless of which team he plays for. 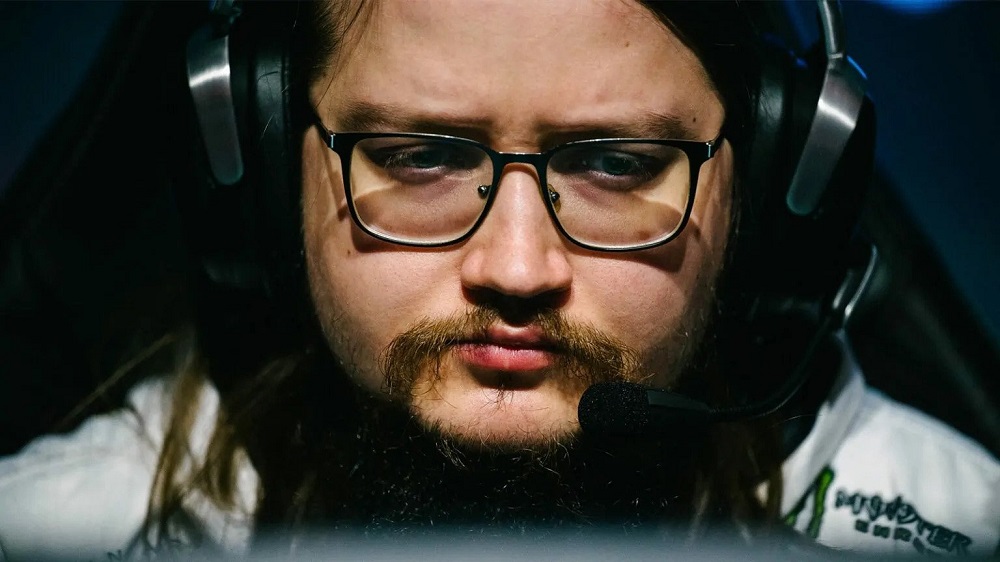 The final question of note here was whether Matu’s age and upcoming retirement will affect his current TI run. Matu says that he feels no pressure to prove anything and older players still maintain their reflexes late into their careers. According to him, it all boils down to whether you want to play the game or not anymore.

After everything MATUMBAMAN has given to this esport, all he wants to do now is to show up and play the best Dota of his life before going out in a blaze of glory.