Oh dear. Now I suppose he will have to use force.

It is time to conquer Earth, or at least it is time to play as everyones favorite visitor from Mars since Marvin the Martian is leading the way for MultiVersus big season two update.

Though Marvin isnt going to be playable right away, he and his Illudium Q-36 Explosive Space Modulator explosive device will be joining the battle soon, along with a new Game of Thrones map that will allow players to battle over the Iron Throne. 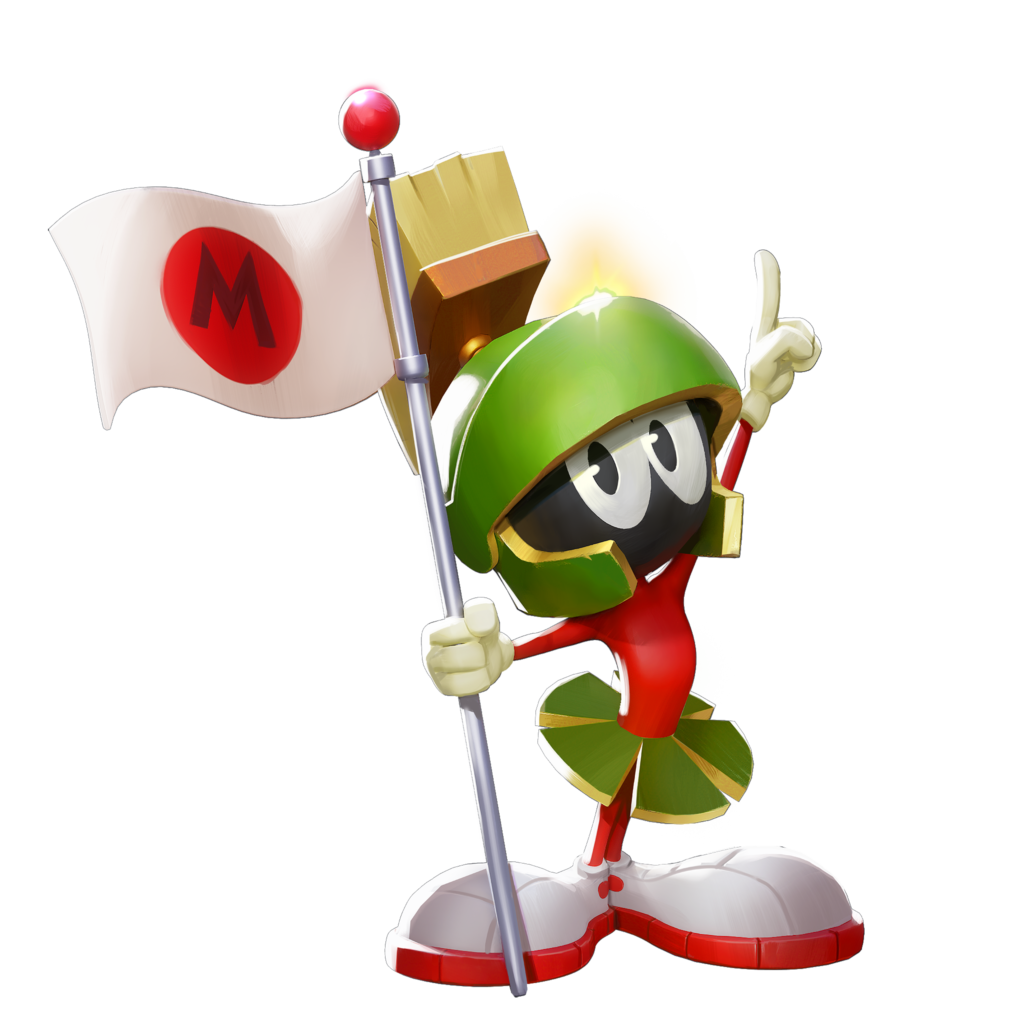 Additional characters and maps will be added to the game throughout the coming months, but for now, Marvin and the Game of Thrones stage are the main focus for the development team. But that doesnt mean players dont have access to some new content right now.

The season two battle pass is live with both its Free and Premium tracks, which will let players grind matches and unlock plenty of cosmetics and Character Variant skins such as Baker Street Tom & Jerry, Maestro Bugs, and Astronaut Velma. Several additional cosmetics are also available for purchase starting today like Samurai Batman, Evil Morty, and Fern Finn. 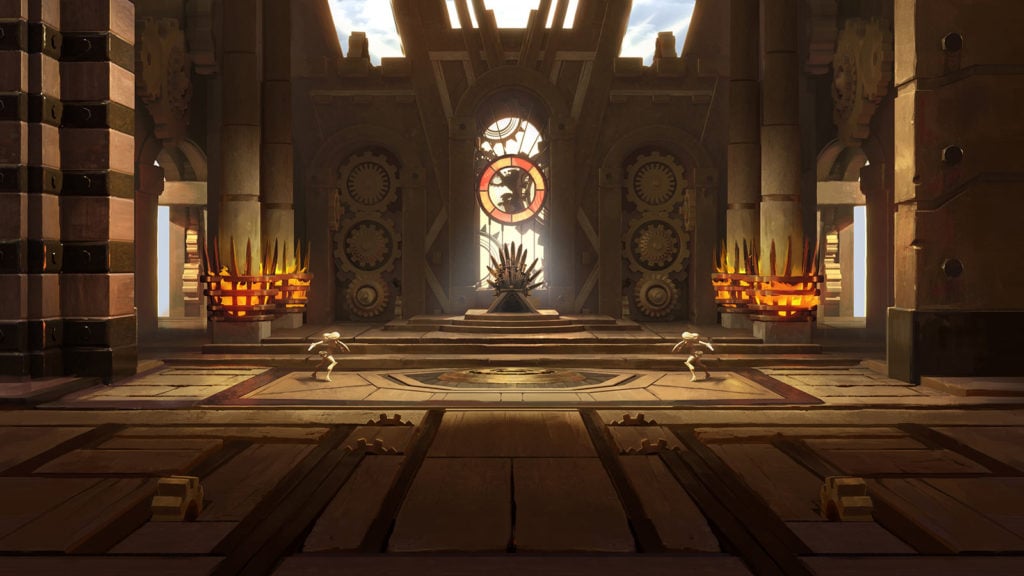 There will be a special Happy Birday, Tweety ringout available for free on Nov. 21 too to celebrate the 80th-anniversary activities for Tweety.

Content isnt the only thing Warner Bros. Games and Player First Games are bringing to the table this season, though. The MultiVersus Fall Showdown is hosting its North America East, North America West, and Europe finals on Nov. 20. This will see the top players from those regions competing for a $60,000 prize pool.

More information about Marvins release, the new stage, additional content, and the competitive scene will be shared throughout the new season.

Latest comments
No comments yet
Why not be the first to comment?
Featured news
FGC16 hours ago