Marvel is finally free to an extent, with seven other classics too.

After what feels like years of community outcry, Marvel vs. Capcom 2 is finally coming back in a new form. Arcade cabinet developer Arcade1Up has announced a new product featuring eight classic Marvel-centric fighting games.

The cabinet, which will open pre-orders on Sept. 8 in both Canada and the U.S., will feature all three of the original Marvel vs. games, including Marvel vs. Capcom, Marvel vs. Capcom 2, and the OG Marvel Superheroes vs. Street Fighter. 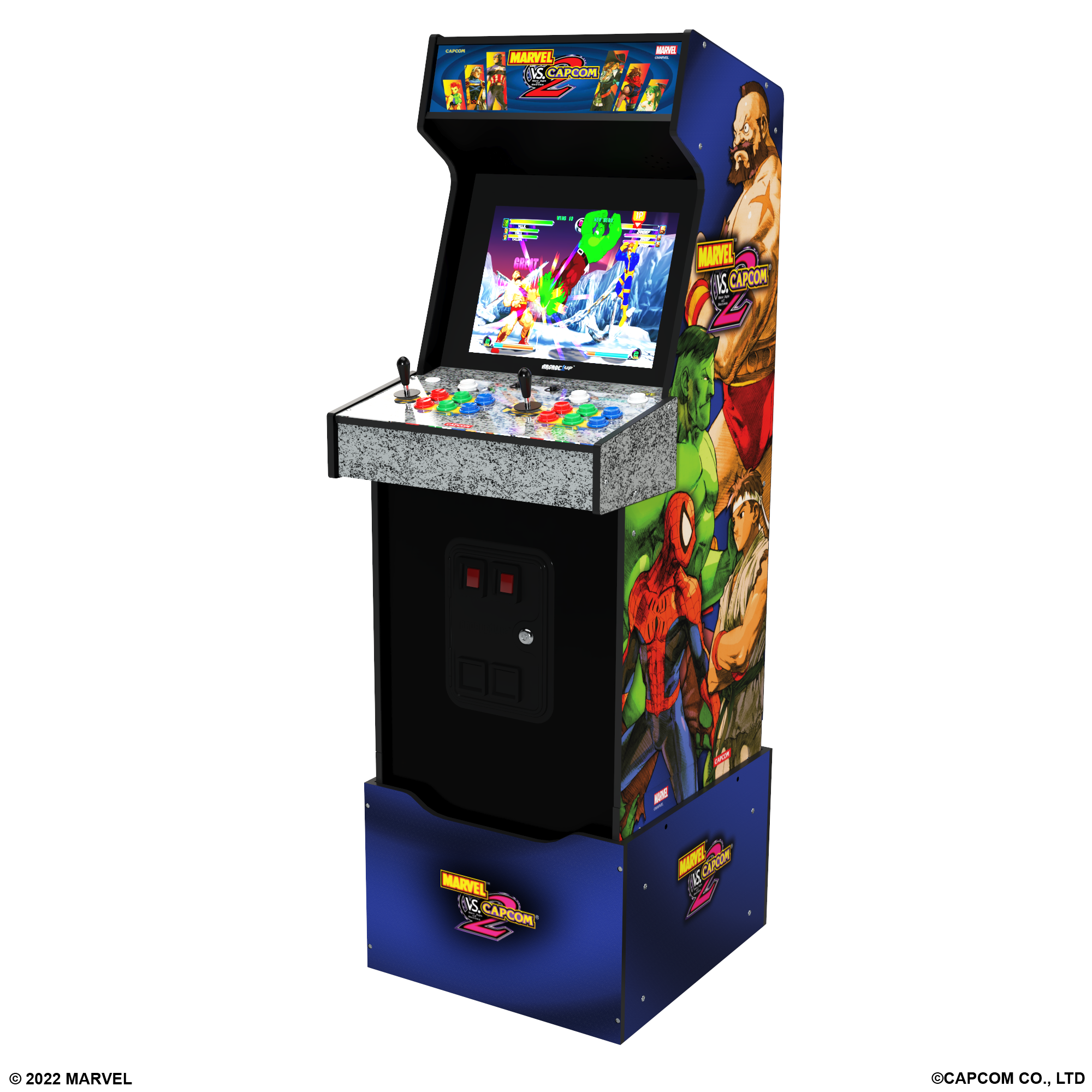 Along with those three returning titles, five other classic Marvel fighting games are being repackaged from previous Arcade1Up releases too, including X-Men vs Street Fighter, Marvel Super Heroes, X-Men: Children of the ATOM, X-Men: Mutant Apocalypse, and Marvel Super Heroes in War of the Gems. The company also teased that more information about content included in the cabinet will be revealed in the future.

These games will have online compatibility so players can compete online, bringing potential new life to their competitive scenes via official hardware.

Fighting game community (FGC) legend Justin Wong, who is one of the greatest Marvel vs. Capcom players of all time, was heavily involved in getting this deal done. He works for Arcade1Up and was a driving force in the ongoing #FreeMVC2 campaign that rears its head on social media every few months.

Its official!! @arcade_1up has announced the Marvel Vs Capcom 2 cabinet!! Been working super hard on this so I hope you get one and enjoy this master piece #FREEMVC2 #FREEDMVC2 pic.twitter.com/j1lKjs2Tgm

And while this isnt the modern re-release fans were hoping for after the game was removed from digital shelves due to expiring licenses over the years, this does show that the potential for a comeback is there.

Latest comments
No comments yet
Why not be the first to comment?
Featured news
FGC5 hours ago