Each year, League of Legends receives a massive patch that targets meta issues and discrepancies, one that will be used for the entire duration of the World Championship. This years Worlds patch, Patch 12.18, does that once more, heavily targeting a few of the faces that have dominated professional play and solo queue for months.

Riot Phroxzon, lead designer on Leagues balance team, provided full details on nerfs players can expect to see in Patch 12.18, which will be released to live servers on Sept. 21.

These changes follow what have been consecutive patches of more targeted buffs and nerfs and will be used for the entire duration of this years Worlds, bar hotfixes.

The list most notably features Miss Fortune, a champion that received extensive changes in Patch 12.17 that resulted in a massive win rate increase for the champion, as well as a mind-patch hotfix. Since that hotfix was not enough to stop the strut of the Bounty Hunter, Riot is further nerfing her by targeting her attack damage growth and HP growth per level.

Kalista joins Miss Fortune as the other ADC receiving nerfs in this patch. In order for opponents to more efficiently deal with her maneuverability, Kalistas early-game survivability is being hit with a lower base health, almost reverted entirely to pre-durability patch levels. 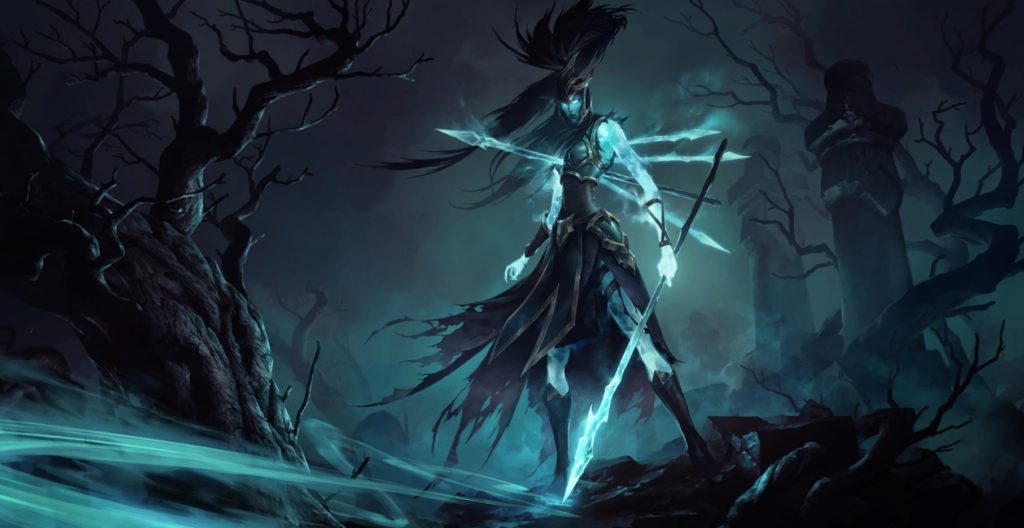 One of the more significant nerfs to be released in this patch aims to bring down the usefulness of Lulu. This champion has synergized very well with Sivir and Zeri, leading to complete domination of most bot lane matchups. To stop the Yordle from having too much fun, her Wincluding both its allied and enemy effectsare being lessened.

In the jungle, Hecarim, Kayns Rhaast form, and Nocturne are also being tuned down to make them less oppressivenerfs that are more targeted at solo queue rather than professional play.

Both Hecarim and Kayns Rhaast form are having their Q damage reduced slightly, while Hecarim will also heal less with his W. Nocturne will do less damage overall with lower AD growth per level.

Maokai is also being adjusted slightly in this patch following an overhaul of his kit in Patch 12.17 that aimed to move him back to the top lane and jungle. His passive healing is being decreased at later levels, while his Q damage to monsters is being exponentially increase at all ranks. The AP ratios on his E are also decreasing, affecting both the base and empowered versions of the ability. 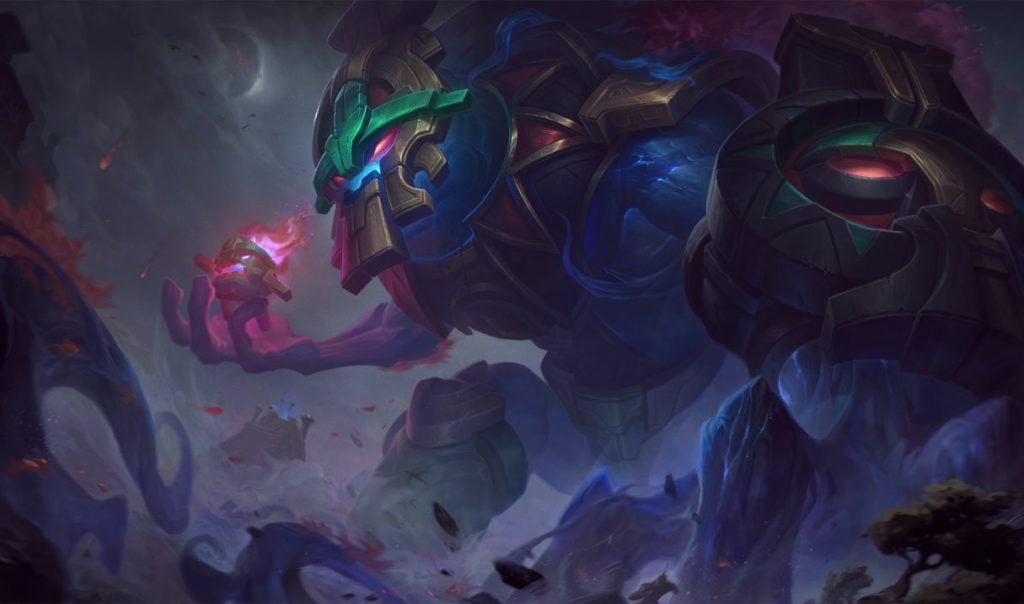 Patch 12.18, which will be used at this years League World Championship, is expected to be released to live servers on Sept. 21.

These changes are currently available for testing on the games PBE, and it is worth remembering these changes may be altered further prior to the League patchs release.

Latest comments
No comments yet
Why not be the first to comment?
Featured news
League of Legends25 minutes ago