And the shuffle begins.

After more than nine months of blood, sweat, and tears, the League of Legends competitive year has come to a close. The 2022 World Championship has finished with Korea’s own Cinderella story DRX taking home the trophy, and now, the rest of the world is headed back to the drawing board for what could be a busy offseason period.

The North American scene, for example, is reeling after the region’s representatives went a combined 3-15 at Worlds. And with multiple teams trying to improve their chances for success in the new year, there could be plenty of big names making moves. From top teams scaling down their operations, mid-tier organizations trying to break into the upper echelon of the league, and more, this free agency period could bring the winds of change stateside.

Here are all of the reported and official roster moves of the 2023 LCS offseason. 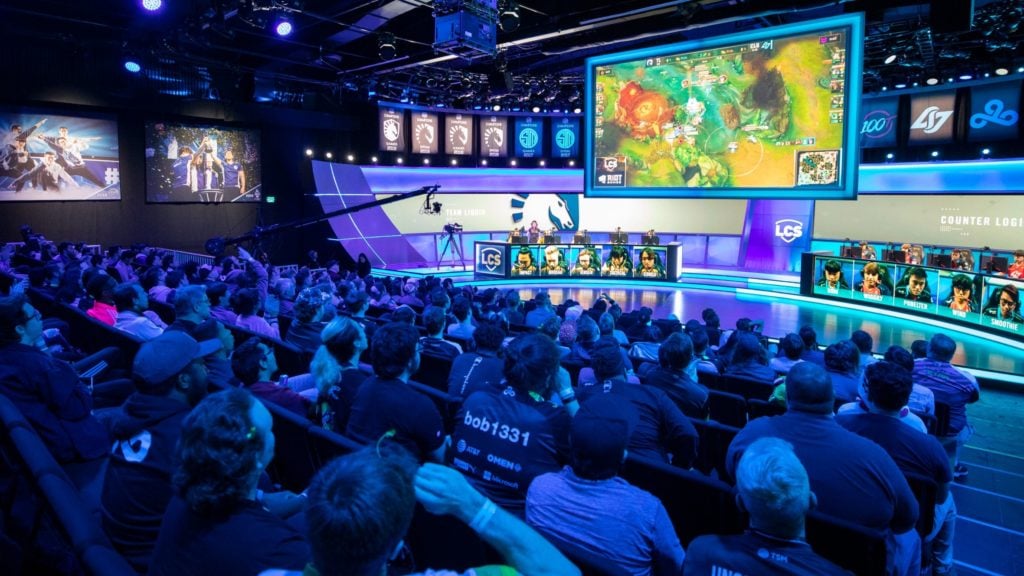