Worlds is headed to the stars with this new anthem.

Riot Games and Lil Nas X have released “STAR WALKIN’,” the anthem for the 2022 League of Legends World Championship.

The collaboration between the two resulted in an upbeat and unique song that will accompany players and fans at the grand final in San Francisco, which also provided the set for the music video. 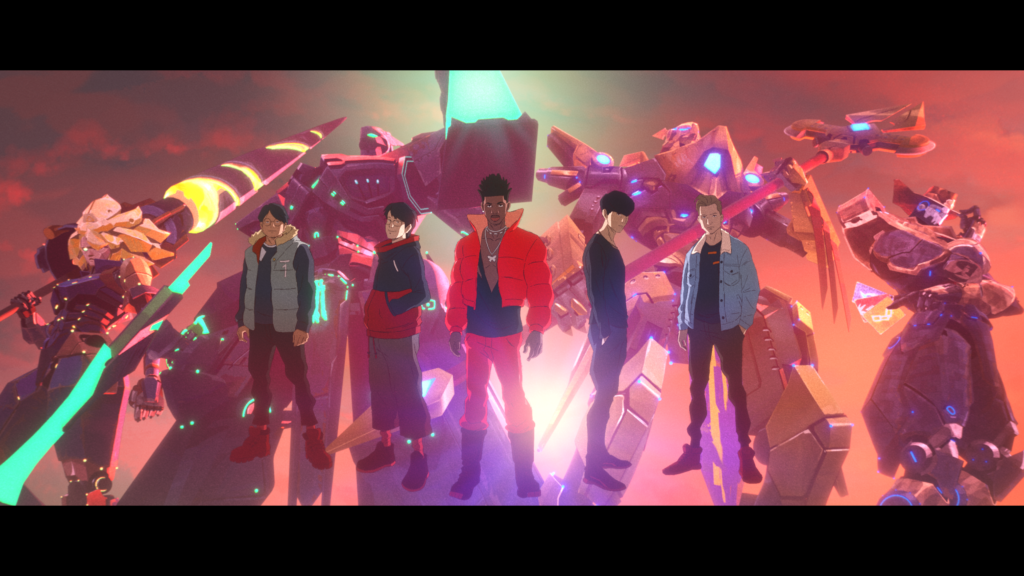 Once more, Riot wanted the song to connect with the host country while truly embodying the theme of the 2022 World Championship, according to Carrie Dunn, global head of creative, esports at Riot. Dunn explained that the anthem of this year’s World Championship had to be unapologetic in its individuality to fit in the One&Only brand, and the best choice to represent this idea was Lil Nas X.

Lil Nas X tapped into our vision and took it to the next level, Dunn said, highlighting how “STAR WALKIN'” perfectly captures the relentless competitive drive of League pros. Each year, the World Championships anthem comes with high expectations since it marks the beginning of the path toward the peak of League competition in the world. And every year, the stakes get higher as it becomes progressively more difficult to top the already stellar work of the past anthems. But despite this, Dunn said with confidence that “STAR WALKIN'” will meet the expectations.

The music video features four different pro players meeting in San Francisco for one last fight for the title. Riot hasnt confirmed yet who the featured players are, but they seem to be two mid lanersChovy from Gen.G and Humanoid from MAD Lionsand two supportsCoreJJ from Team Liquid and Meiko from EDward Gaming. Their roles are also represented by the champions they are linked to in the music video. 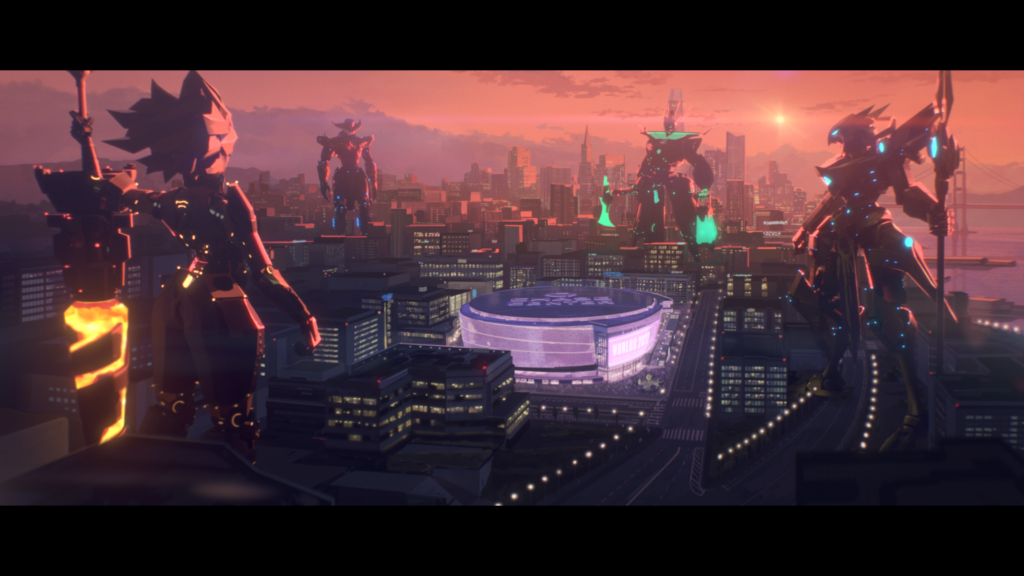 Aside from the players and obvious champions, fans can spot various Easter eggs in the music video, according to Riot. To be more precise, they can be found in almost every shot.

Fans can watch “STAR WALKIN” on YouTube and save the track on Spotify while waiting for the World Championship to kick off on Sept. 29 in Mexico City.