After six weeks as the President of League of Legends, rapper and pop star Lil Nas X has resigned from his fictional, completely made-up post. Lil Nas X was given the title of President of League by Riot in an effort to promote a series of collaborations between himself and the game developer, including a new song and in-game skin for Leagues upcoming champion, KSante.

Thank you @lilnasx, SEE YOU AT #WORLDS2022 OPENING CEREMONY

Also, please turn in your key fob at the front desk. pic.twitter.com/bV0B61YLxG

The marketing campaign that featured Lil Nas X in direct collaboration with Riot featured the singers creation of a new League anthem: STAR WALKIN’. The song, which has been serving as the theme to this years League World Championship, debuted last month to mixed reviews.

Lil Nas X will be performing the song at the opening ceremony of the World Championship finals on Nov. 5. Also performing at the ceremony will be rapper and producer Jackson Wang.

I know youre asking yourself, Nas, how will they top last year when they literally went into Arcane? Or that virtual K-Pop band? Or that dragon that they somehow trained to fly around the stadium? Lil Nas X asked a crowd of Riot employees in his fictional resignation speech. Ill tell you how. Me. 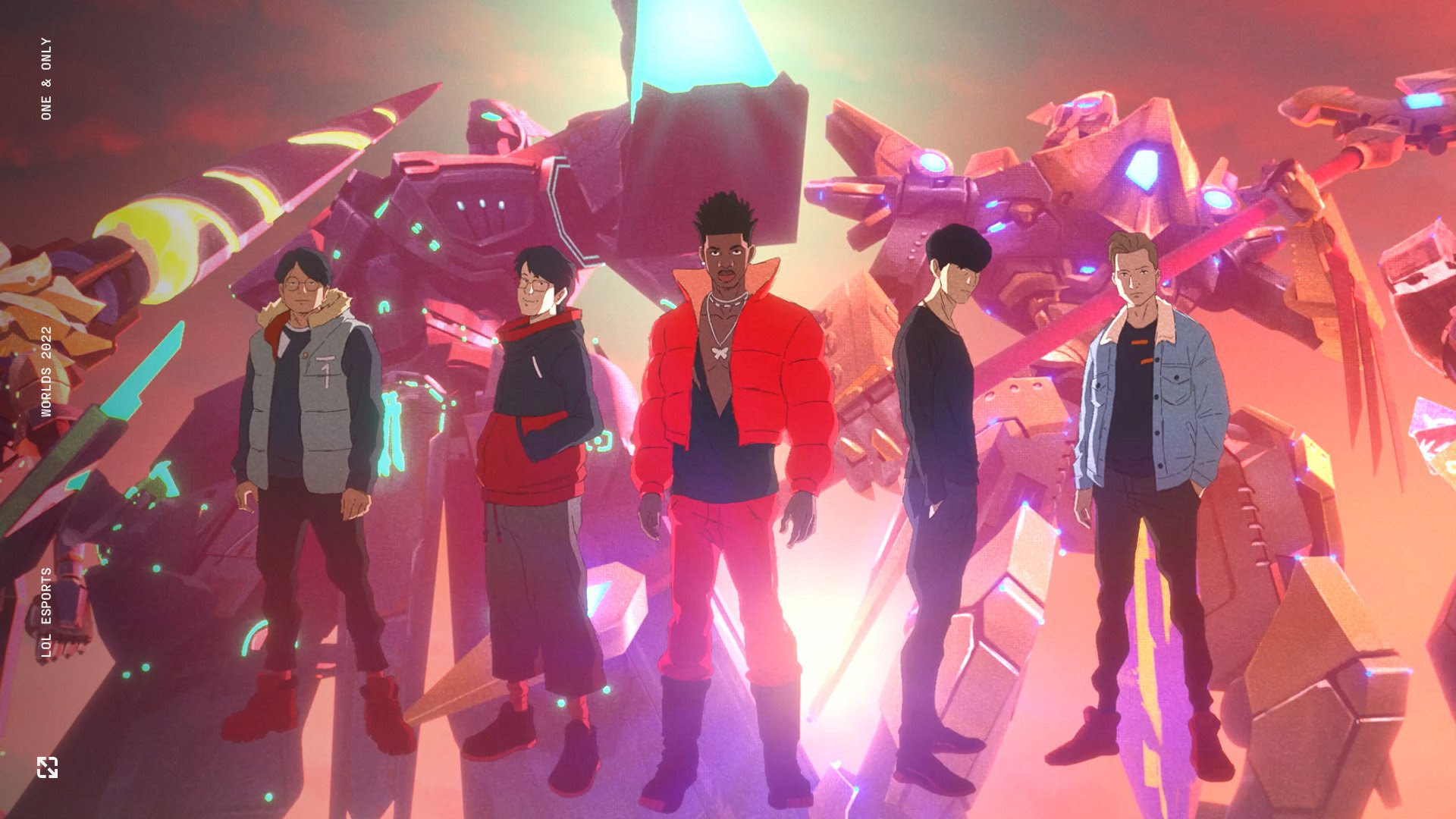 In total, Lil Nas X and Riot collaborated on two major projects for Leagueone for the esport and one for the game itself. In addition, three comedy sketches were produced by the company to help support its collaboration with Lil Nas X.

The grand finals of the League World Championship will take place on Nov. 5 between Korean squads T1 and DRX. Coverage of the event will begin at 6pm CT.