Pirates and Deep get solid support. 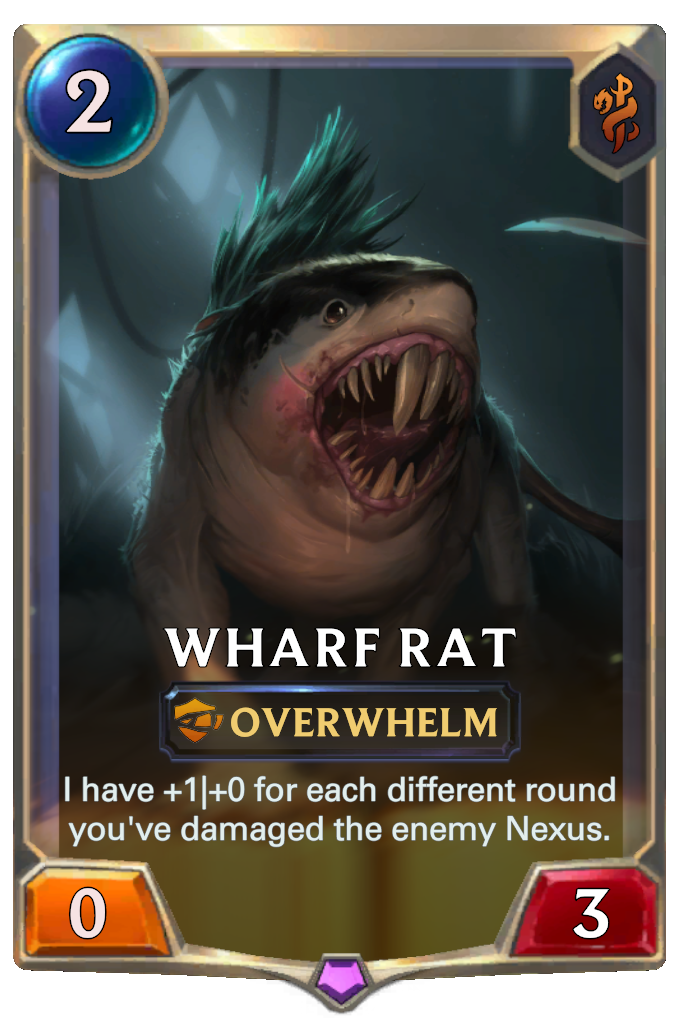 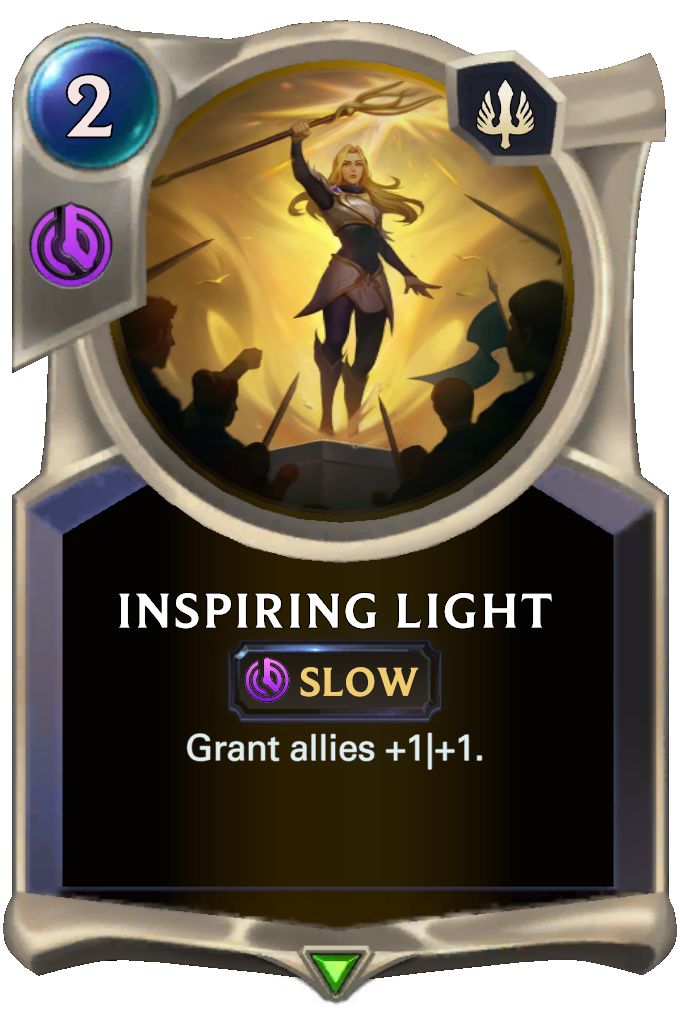 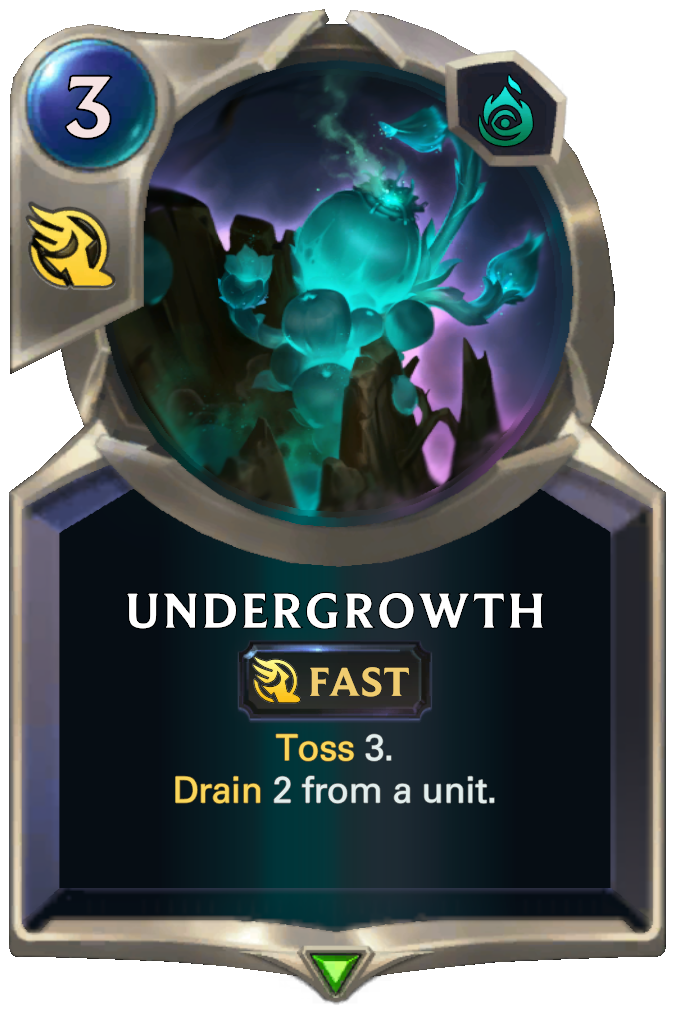 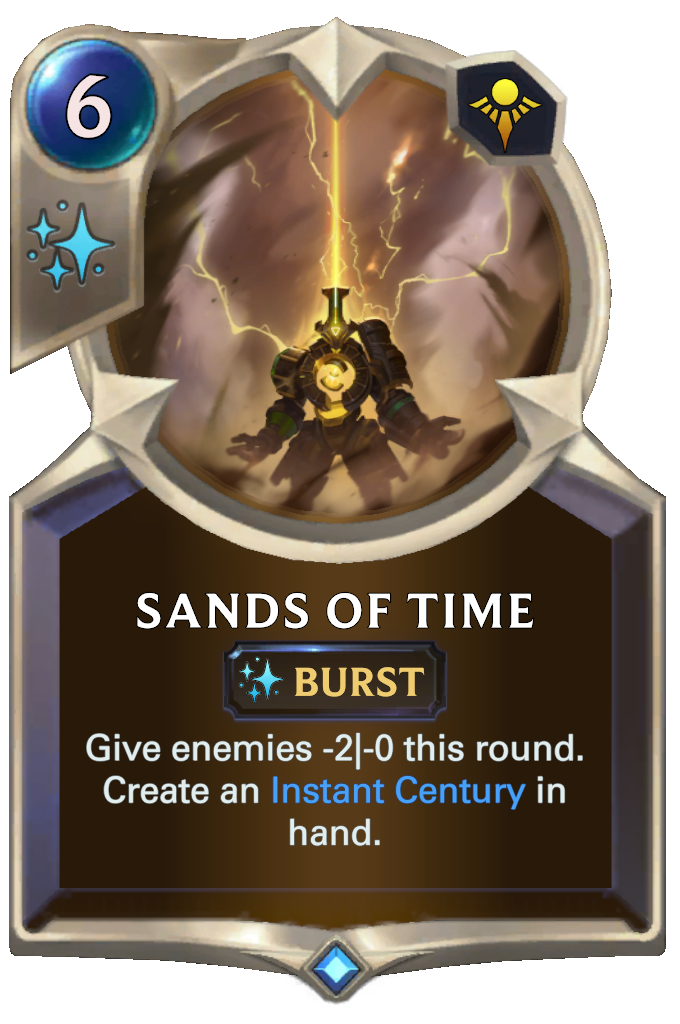 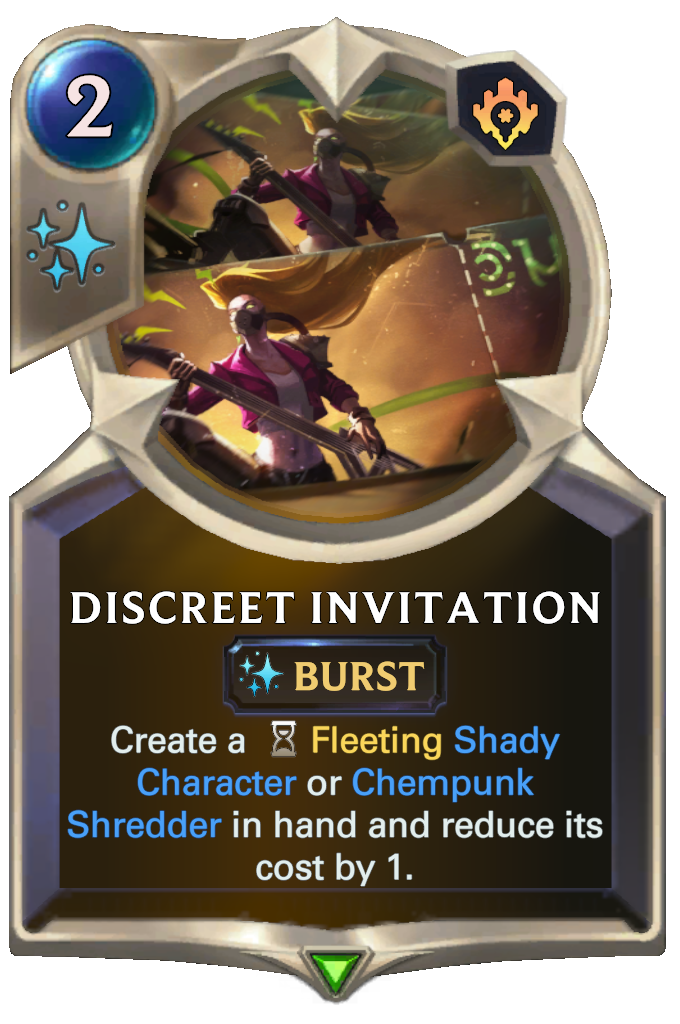 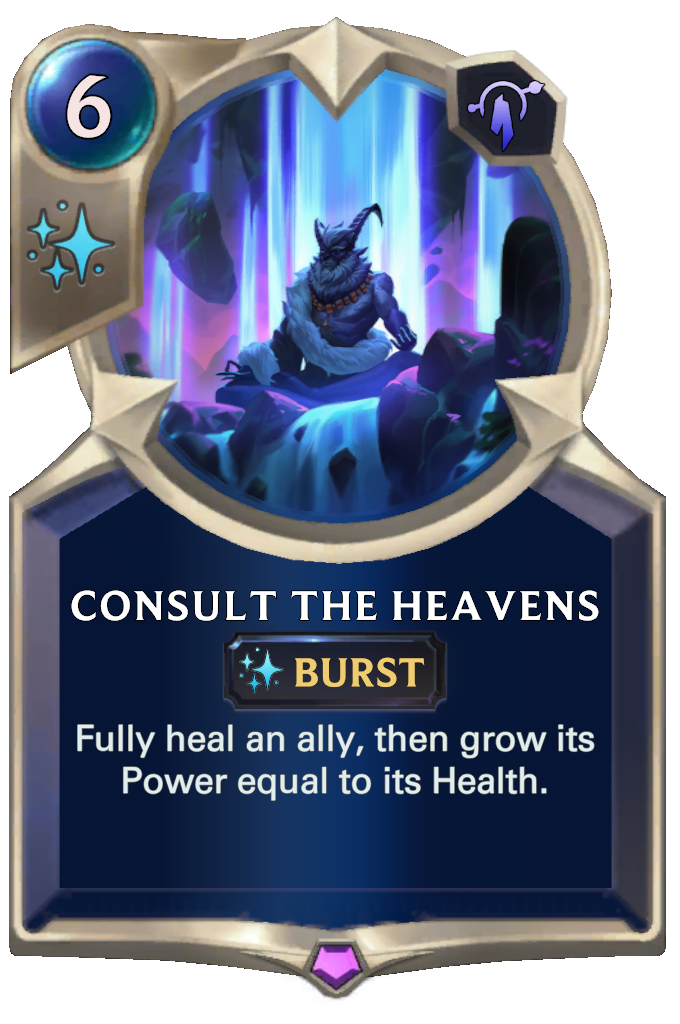 Scheduled to release on May 25, the LoR Worldwalker expansion boasts a total of 65 new cards and four champions that contain region rule-breaking mechanics. Jhin was the first champion revealed for the Worldwalker expansion, along with a number of cards that support existing archetypes. Today’s spoilers did not contain a new champion but rather continued to showcase archetype support cards.

Wharf Rat was the only unit included in the six Worldwalker spoilers today, providing support for the Pirate archetype. The two-drop Bilgewater has 0/3 baseline stats and the keyword Overwhelm. What’s unique about Wharf Rat is that its power scales every round the enemies Nexus is damaged. Positioning the Bilgewater rat will matter, having it on the end of the attack stack so its power increases prior to applying damage.

The best Worldwalker spoiler today was the spell Undergrowth. Deep has been an archetype on the fringe of the LoR meta for some time and Undergrowth has the potential to push the archetype into contention. In conjunction with Megatusk, a sea monster revealed during the Worldwalker stream, the Deep archetype now has the heal it needs to fully pop off.

All the remaining Worldwalker spoilers from today were LoR spells. Inspiring Light is a neat two-drop in Demacia that works as an anthem, granting all allies +1/+1. Sands of Time is an expensive Shurima Burst speed spell that reduces an enemy’s attack power during a round while creating an Instant Century in hand.

Consult the Heavens is another expensive Burst speed spell in the Targon region, fully healing an ally and then having its power equal its health. And the last Worldwalker spoiler was Discreet Invitation, a two-drop Piltover & Zaun Burst speed spell.  It creates a Fleeting Shady Character or Chempunk Shredder in hand while reducing their cost by one.

Latest comments
No comments yet
Why not be the first to comment?
Featured news
Legends of Runeterra9 hours ago