The flavor for Illaoi is a win, but the power of Tentacles remains undecided. 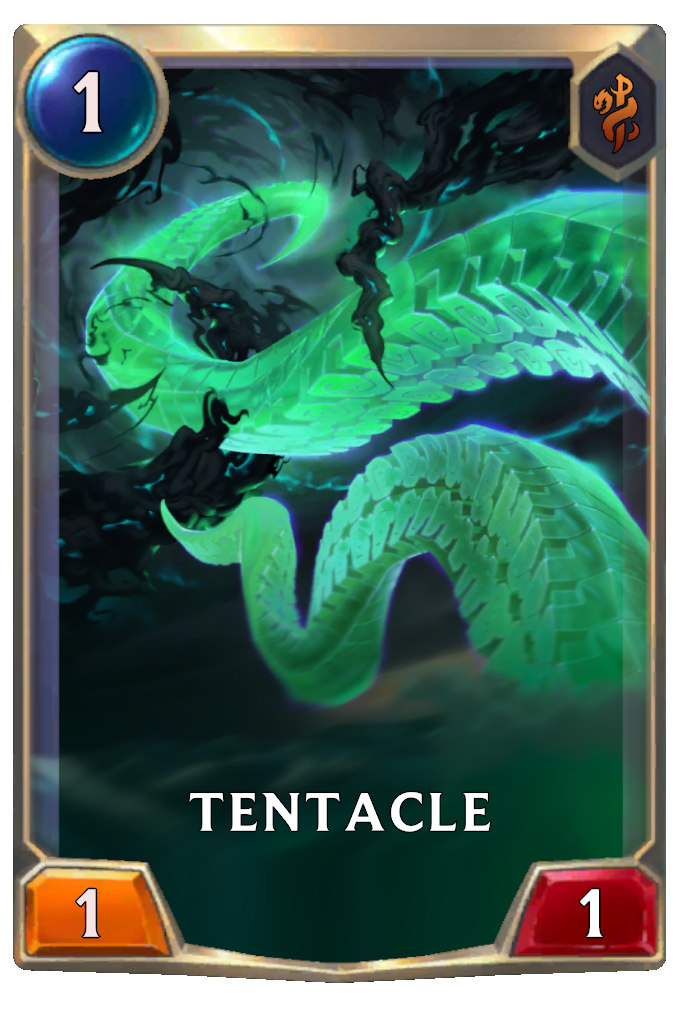 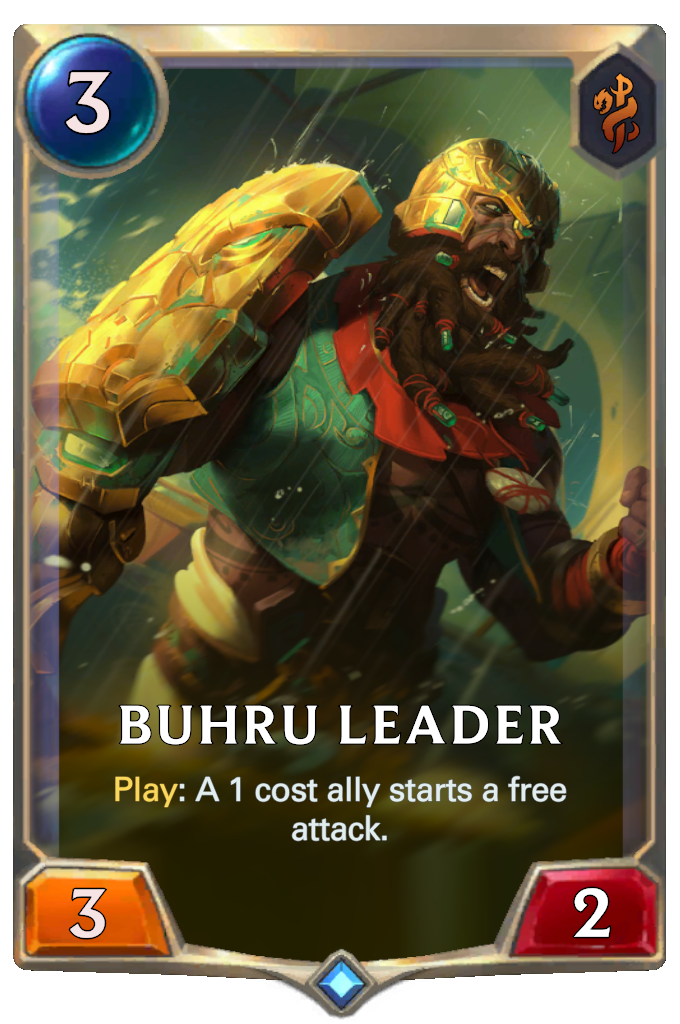 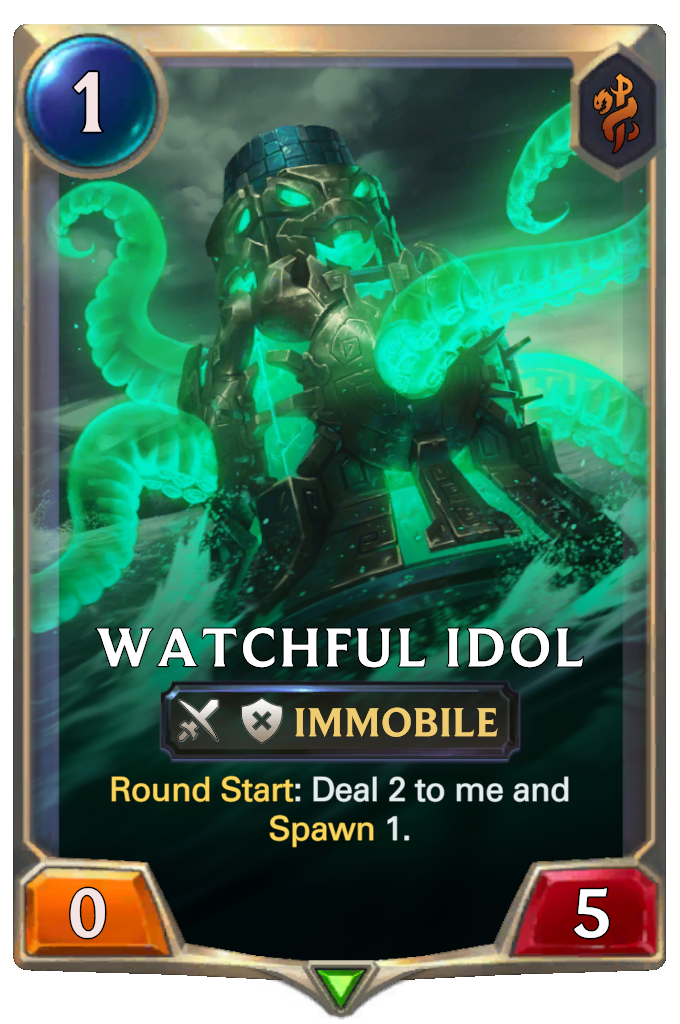 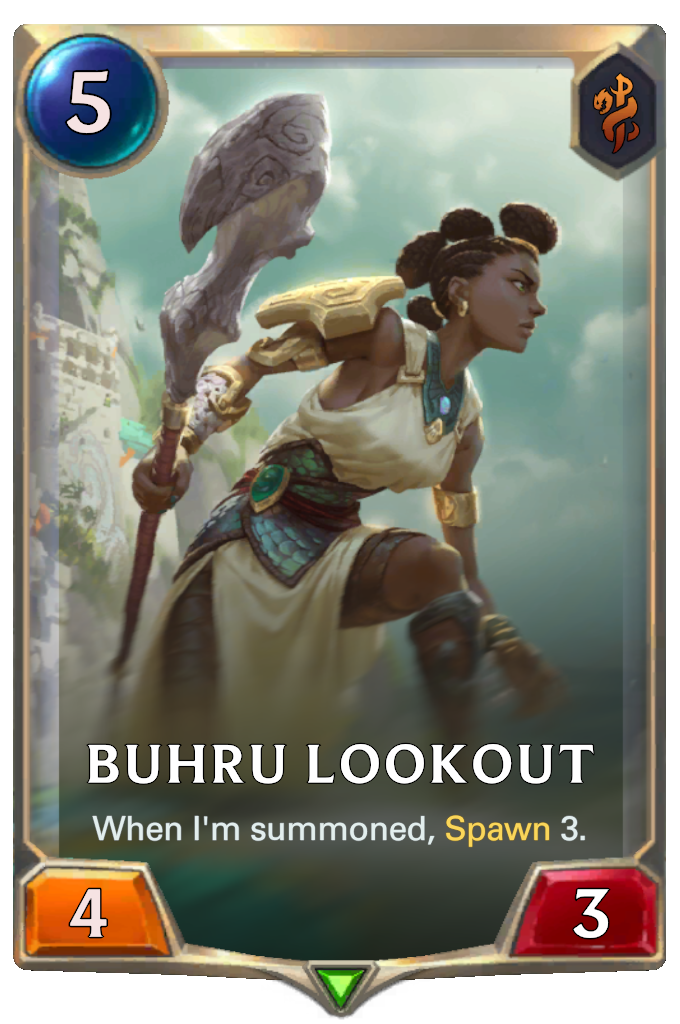 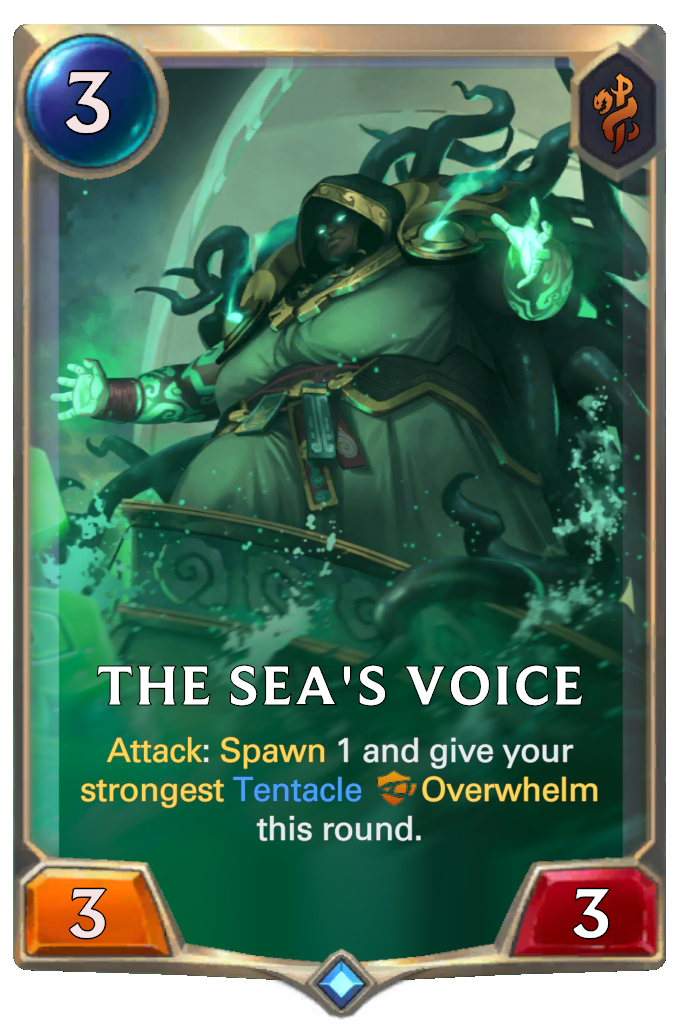 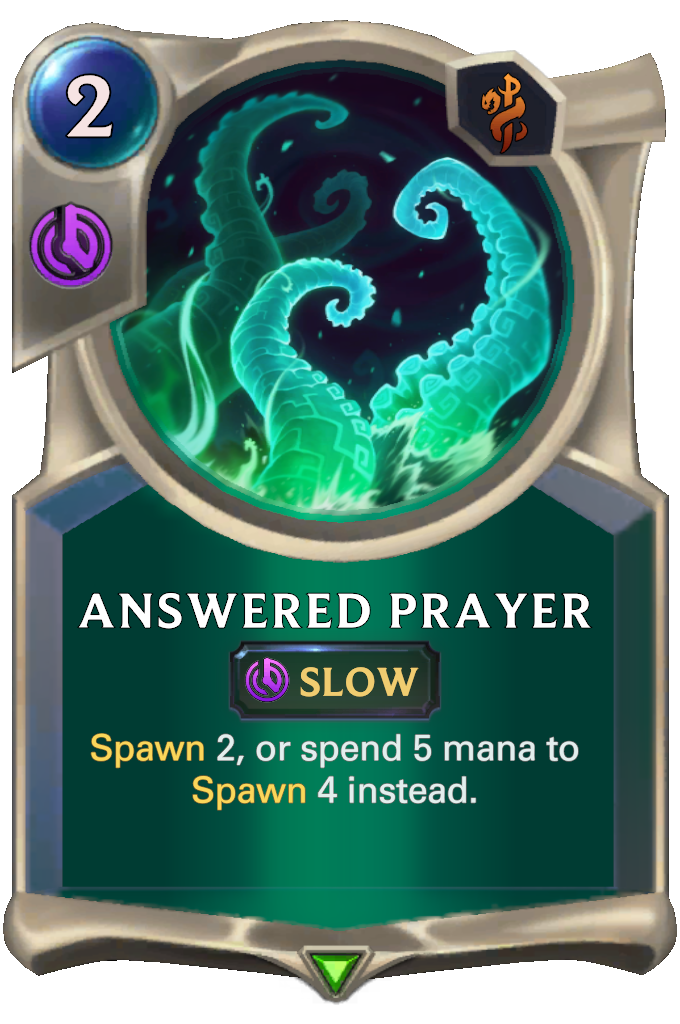 Scaling one-drop Tentacles that Spawn are coming to Legends of Runeterra within the new Worldwalker expansion via the Bilgewater region, supporting Illaoi as a champion.

The May 16 LoR Worldwalkers spoilers introduced a Spawn package within the Bilgewater region today for the upcoming Illaoi champion reveal. The shell of the build is a one-drop Tentacle with 1/1 baseline stats. When you Spawn, it summons a Tentacle. And if there is already a Tentacle on the battlefield, it grants the Tentacle +1/+1 for each Spawn. As confirmed by game designer Rubin Zoo in Kuvira’s discord and posted on Twitter by Silverfuse, only one Tentacle scales in power with a Spawn.

Give in LoR only lasts for one round, whereas grant is a permanent buff. The Twitter post showcasing the keyword Spawn said “give” in it, but as confirmed by Rubin Zoo, it is actually a grant and not a give. If you have two Tentacle units on the battlefield, only one of them will scale in power with a Spawn.

Buhru Leader is a three-drop 3/2 that starts a free attack when played via a one-cost ally. If that one-cost is a Tentacle, you can Spawn prior to playing Buhru Leader and potentially have that free attack result in you taking out a key unit on your opponent’s board.

Units that Spawn include Watchful Idol, an Immobile 0/5 unit that at round start deals two damage to itself and Spawns one. There is also the Buhru Lookout, a five-drop 4/3 that Spawns three upon getting summoned, and The Sea’s Voice Spawns one upon attacking while giving your strongest Tentacle Overwhelm during that round.

Answered Prayer is the Spawn support spell, a two-drop Slow speed spell that Spawns two. You can also choose to spend five mana on the spell and Spawn four instead.

Players can test out Illaoi, Tentacles, and the Spawn mechanic when the LoR Worldwalker expansion is released on May 25.