Legends of Runeterra spoilers buff Ionia in preparation for next champion

Elusive, Equipment, and Recall in Ionia is bad news for other regions. 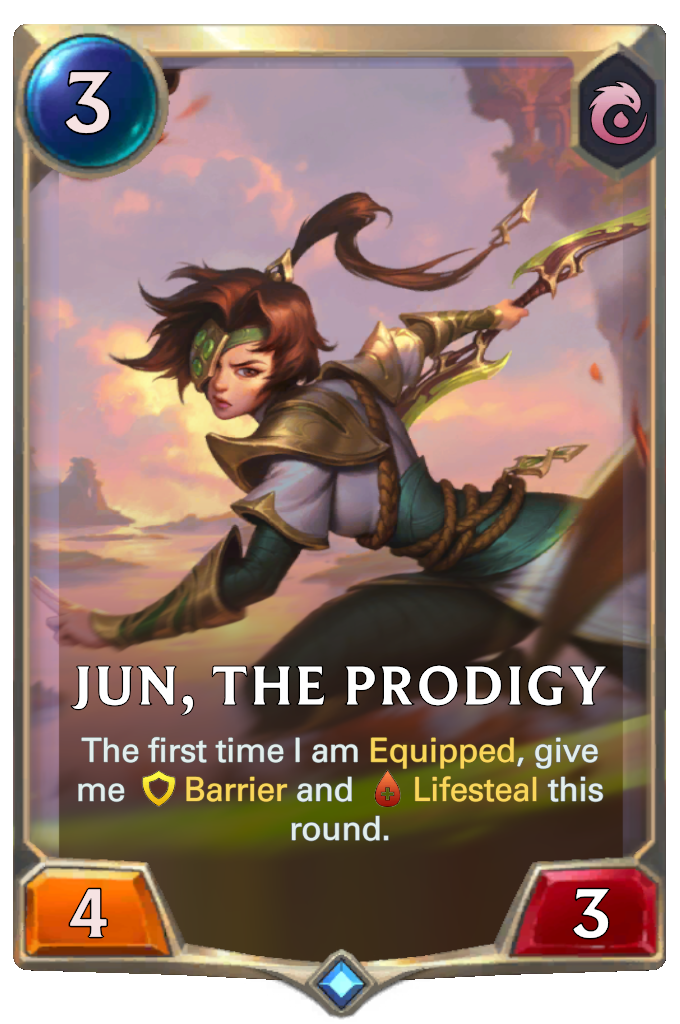 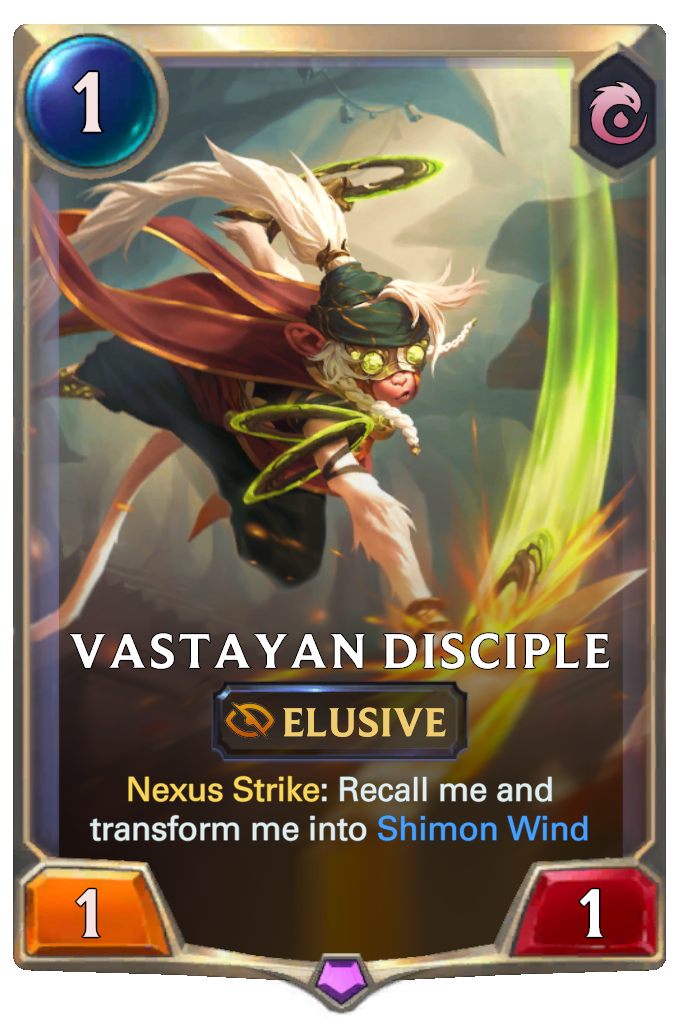 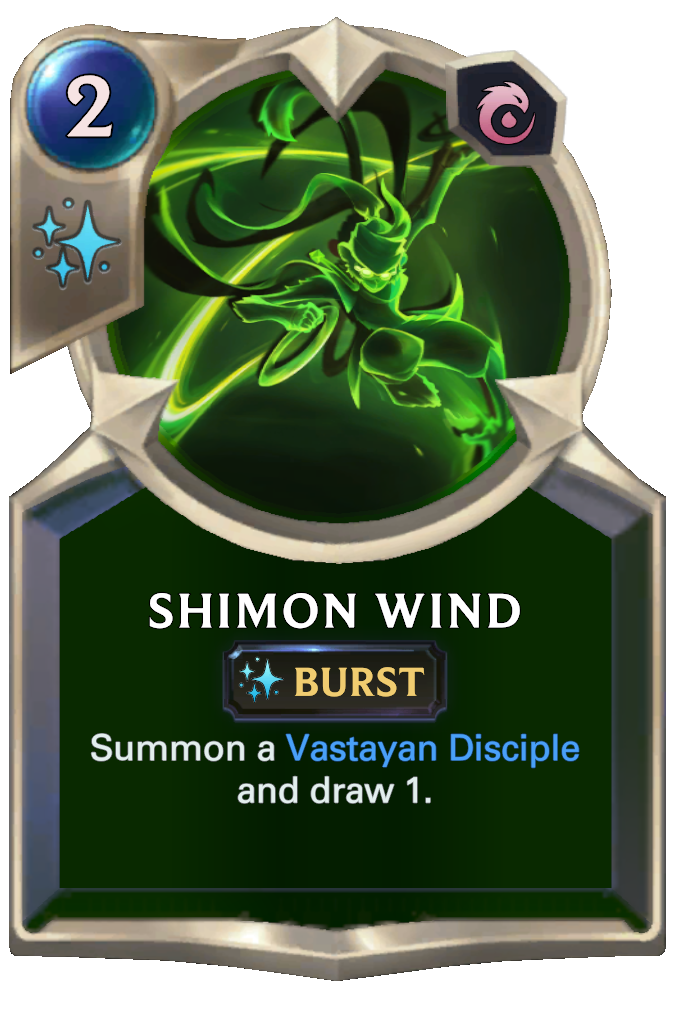 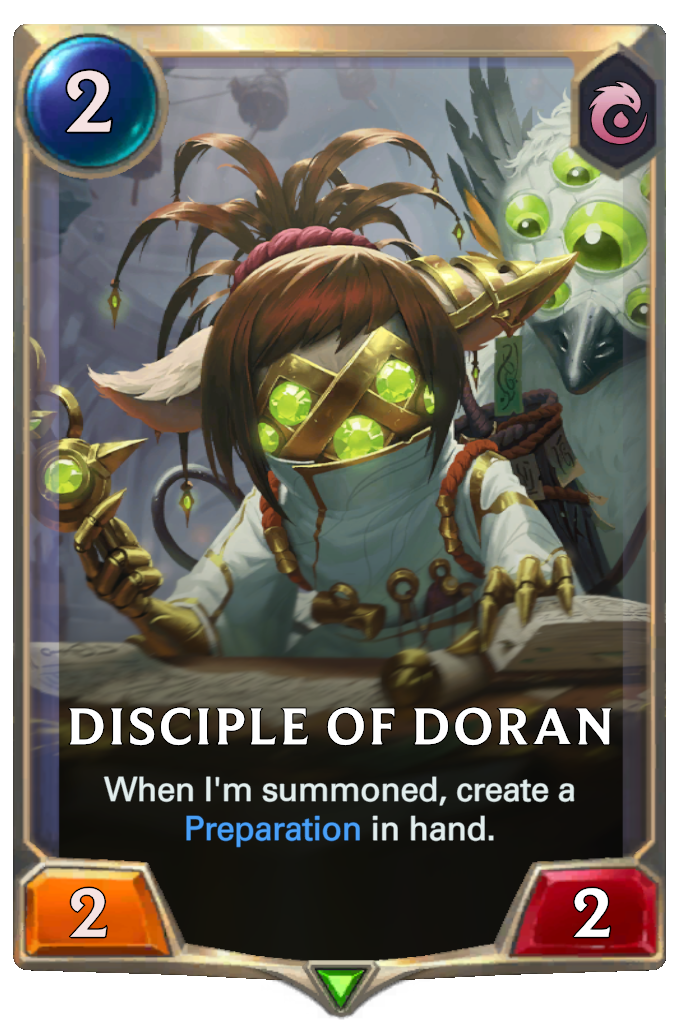 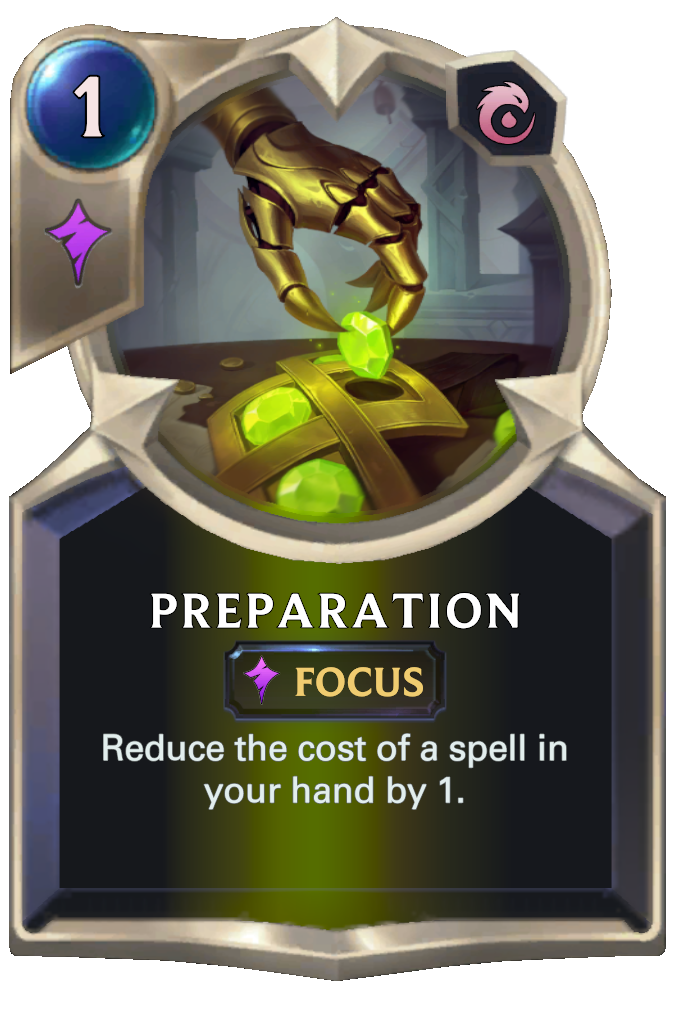 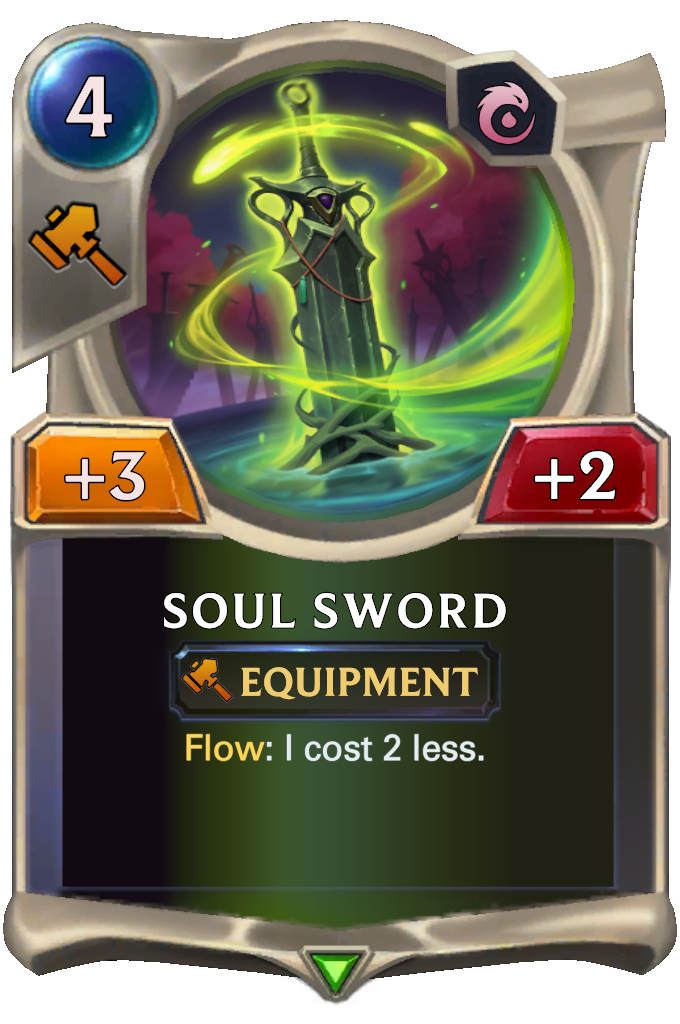 Riot Games dropped six Legends of Runeterra cards today, all in the Ionia region, preparing for the next Awakening champion spoiler.

Scheduled to release on Aug. 31, the Awakening expansion will add Runterra champions like Kayn, along with regional champions. The six cards from today’s LoR spoilers are likely part of the support package for Master Yi. Several of the Ionia cards appear strong while introducing a new keyword called Flow. No explanation of Flow was given by Riot, but it was confirmed that a new champion will get revealed tomorrow.

The Awakening expansion introduced a new card type to LoR in the form of Equipment, with one new Equipment called Soul Sword dropping today. The Flow keyword is also on the new Ionia card, reducing the 3/2 Equipment’s cost by two.

Several units were included in the LoR spoilers, with Vastayan Disciple potentially becoming another busted one-drop Ionia unit. Similar to Dancing Droplet, Vastayan Disciple is a 1/1 Elusive. Upon Nexus strike, it is Recalled and transforms into Shimon Wind, a two-cost spell at Burst speed that summons a Vastayan Disciple and draws one.

Jun, the Prodigy is a solid three-drop with 4/3 stats that also has a bonus ability to gain Barrier and Lifesteal the first time it’s Equipped during a round. And Disciple of Doran is a cute two-drop 2/2 that creates a Preparation in hand, a one-drop Focus spell that can reduce the cost of a spell in hand by one, similar to Lunari Duskbringer and Duskpetal Dusk in Nightfall decks.

Players can test out all the new LoR Ionia cards with the release of Awakening on Aug. 31.

Latest comments
No comments yet
Why not be the first to comment?
Featured news
Legends of Runeterra19 days ago