Buffs and nerfs will shake up the Forces From Beyond meta.

Leading up to the Forces From Beyond Seasonal tournament, a large number of Legends of Runeterra buffs and nerfs are set to be applied to various champions, spells, units, and Landmarks.

Scheduled to hit the live servers on Aug. 17, Patch 3.13 targets a large number of overperforming and underperforming archetypes within the Legends of Runeterra meta. The goal of the update, according to the LoR devs during a roundtable with Dot Esports, was to reduce gameplay frustration from high-roll RNG and lack of interaction. These changes were made through significant champion and spell nerfs while the team also focused on showing love to yordles, along with buffing LoR cards that cost five or more mana.

Here are the Legends of Runeterrra Patch 3.13 notes, according to Riot. 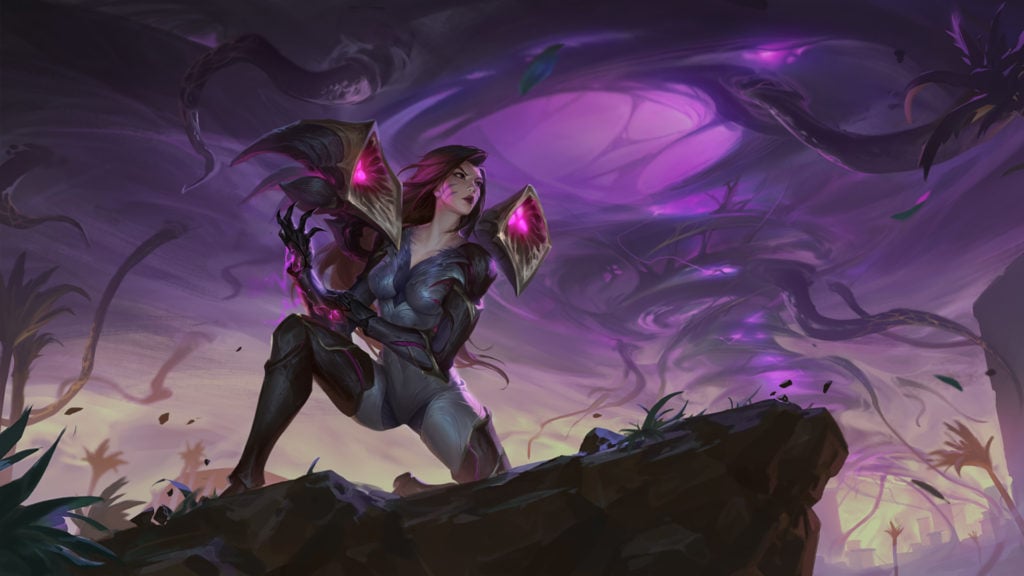 Aggro archetypes running Bard as a champion and region are getting hit with a nerf that prevents players from getting Chimes on turn one or two from having Bard in the deck. Players can still activate one to three Chimes, but the activation of multiple Chimes will occur later during a match as opposed to on turns one to four. Kai’Sa was indirectly hit with nerfs, slowing her down by nerfing Second Skin and her spell Supercharge, allowing for more gameplay interaction.

Illaoi’s base health was nerfed slightly, making it a little easier to remove the Bilgewater champion. And the number of Spawn created by Tentacle Smash was reduced, requiring players to have a Tentacle on board to remove champions and followers with three or more health. 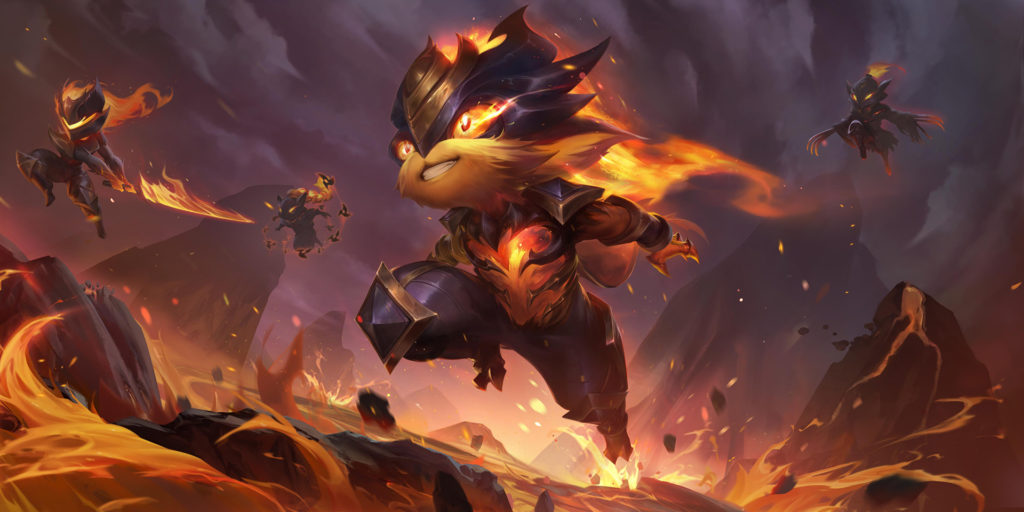 Zilean has a new champion spell that was already a spell in the game. Kennen may become meta once again with an increase to their Mark of the Storm damage. Gnar received a quality-of-life change, reducing a Pokey Stick already in hand by two instead of one. And the LoR team buffed Freljord Control archetypes with a cost reduction to Anivia’s champion spell. 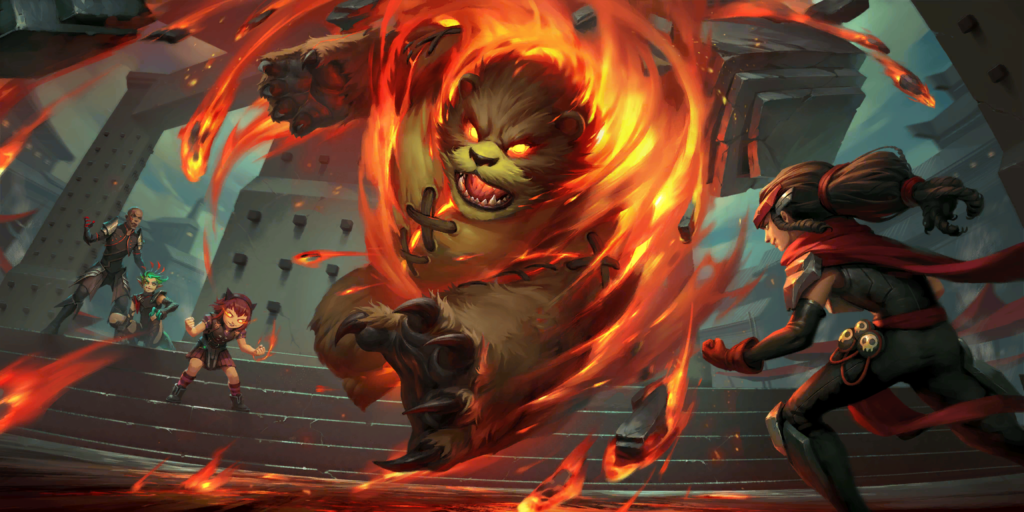 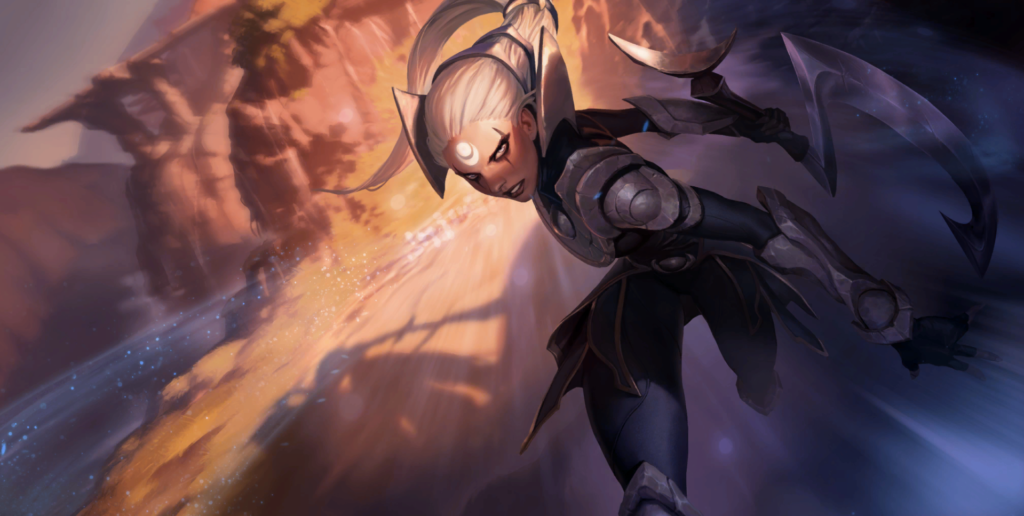 A rework was applied to Battle Bonds, changing its speed from Slow to Burst while compensating for the adjustment through a cost increase. A revert from a nerf to Starshaping in Patch 2.11 was applied, increasing the healing to an ally or Nexus. And Bard decks got a late-game buff through Chimes planted with Cosmic Binding. No Landmarks were buffed in LoR Patch 3.13.

Duskpetal Dusk received a quality-of-life buff, allowing the spell to interact with all Nightfall cards. Players can cast Hate Spike easier while Bloody Business was given a significant rework.

Boom Baboon has been a staple unit within the Piltover and Zaun region, from its stats to creating Flame Chompers in hand. Some of the Boom has been taken out of the follower, reducing its power level by one so that it can’t aggressively attack or defend against Fearsome units. And Papercraft Dragon had its cost increased slightly, prompting a slower setup.

Boom Baboon can’t block Fearsome anymore but Twisted Catalyzer can again through a revert to an old nerf from Patch 3.4 that has returned the Darkness Yordle to its former glory. Twisted Catalyzer wasn’t the only yordle buffed, though. Bandle City Mayor received a stat buff, along with several yordles that have Impact. And even the Mecha-Yordle archetype got some love.

A rework was applied to Kadregrin the Ruined, potentially increasing its playability in a variety of decks. Minor buffs were applied to units like The Traveler and Neverglade Collector, too. 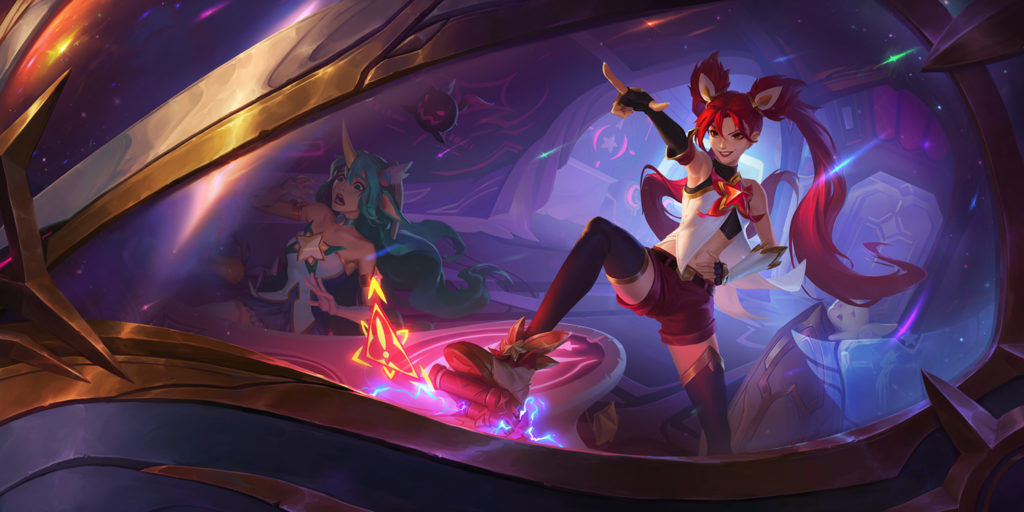 No new personalizations were added during Patch 3.13. Players have until Aug. 31 to unlock all of the LoR Star Guardian rewards from the pass. Seasonal winners will now receive a Pinnacle of Glory game board, a Seasonal competitor card back, and an icon.

Image via Riot Games
Latest comments
No comments yet
Why not be the first to comment?
Featured news
Legends of Runeterra20 days ago