Huge changes are taking place at the start of a new year.

LoR Patch 3.0 is scheduled to include a large number of buffs and nerfs, showcasing adjustments made to a total of nine champions. Curious Shellfolk, a highly beloved and hated card, was also hit along with Bandle City Mayor. The LoR balance team targeted dominant decks like Sion/Draven and Sejuani/Gangplank while “aiming to improve the meta and region diversity” via buffs to the Freljord region. 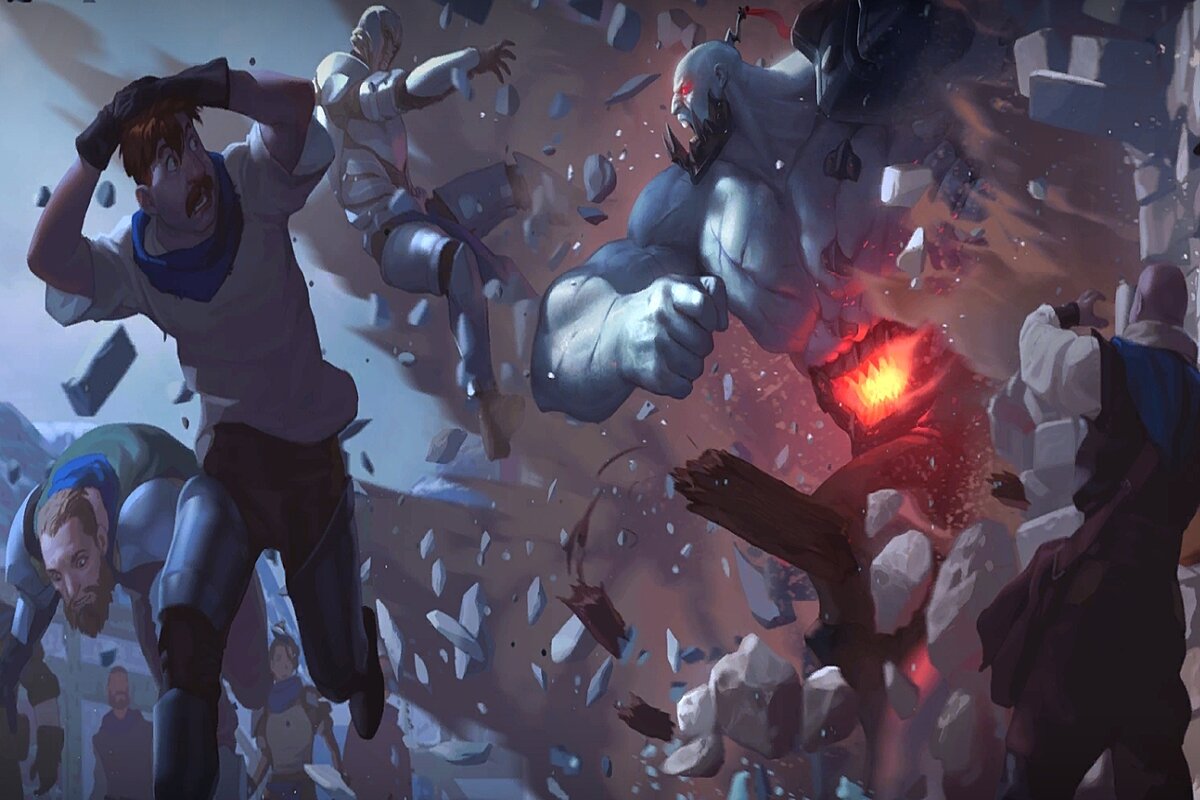 A nerf was applied to Sion’s toughness at all levels, especially at level one. Anivia has the potential to return to the meta via base stat buffs, along with Ashe thanks to a text change. Mono-Shuriman decks were improved with a Xerath buff, while Kindred was hit with a toughness nerf at both levels. Darius was also given a slight toughness stat buff. 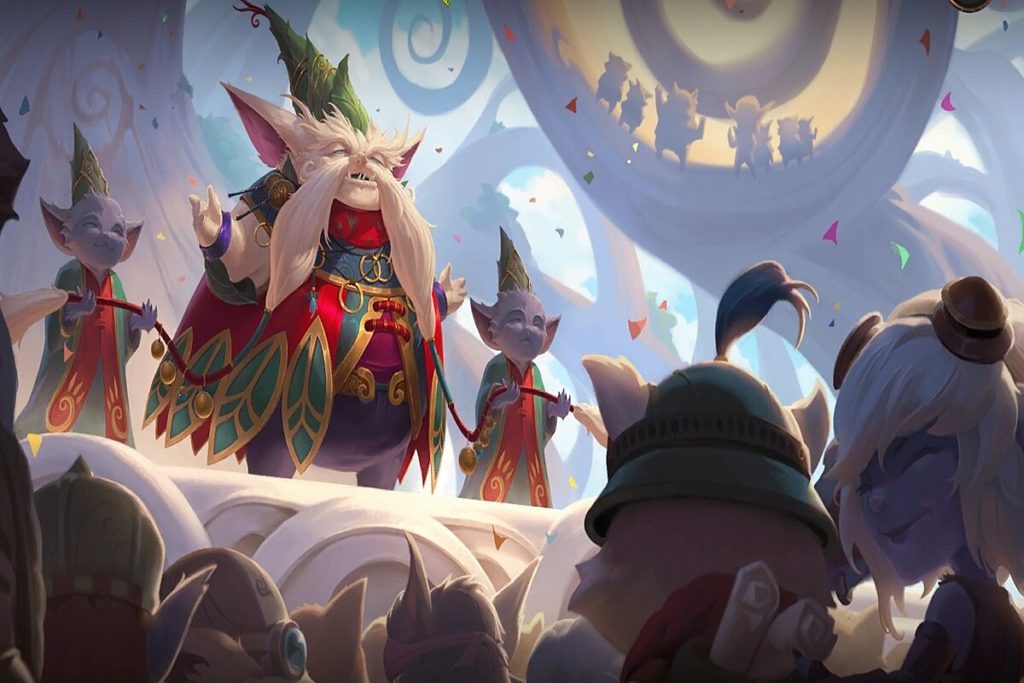 Curious Shellfolk was on the hot seat for LoR Patch 3.0, resulting in a slight nerf to the card’s toughness. Bandle City Mayor was hit with a major text change, along with Lecturing Yordle. And Corina Veraza received a solid base stat buff. 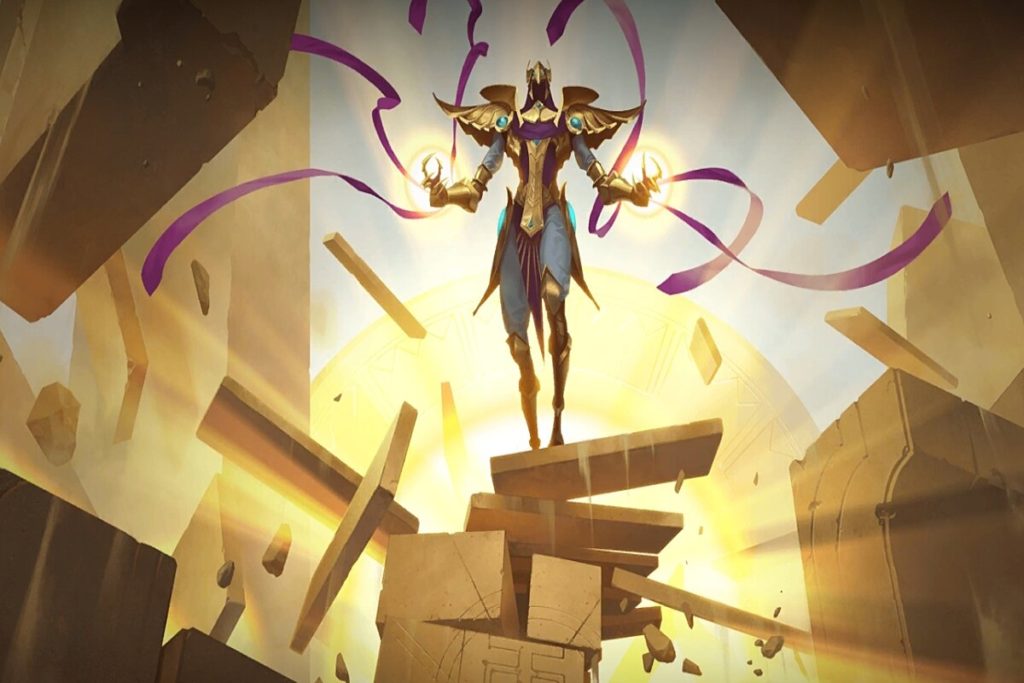 Voices of the Old Ones was improved within LoR Patch 3.0 by pulling from the top five cards of your deck, as was It That Shares, which now deals three damage to all other units. And Iceborn Legacy was buffed from a Slow speed spell into a Burst spell. 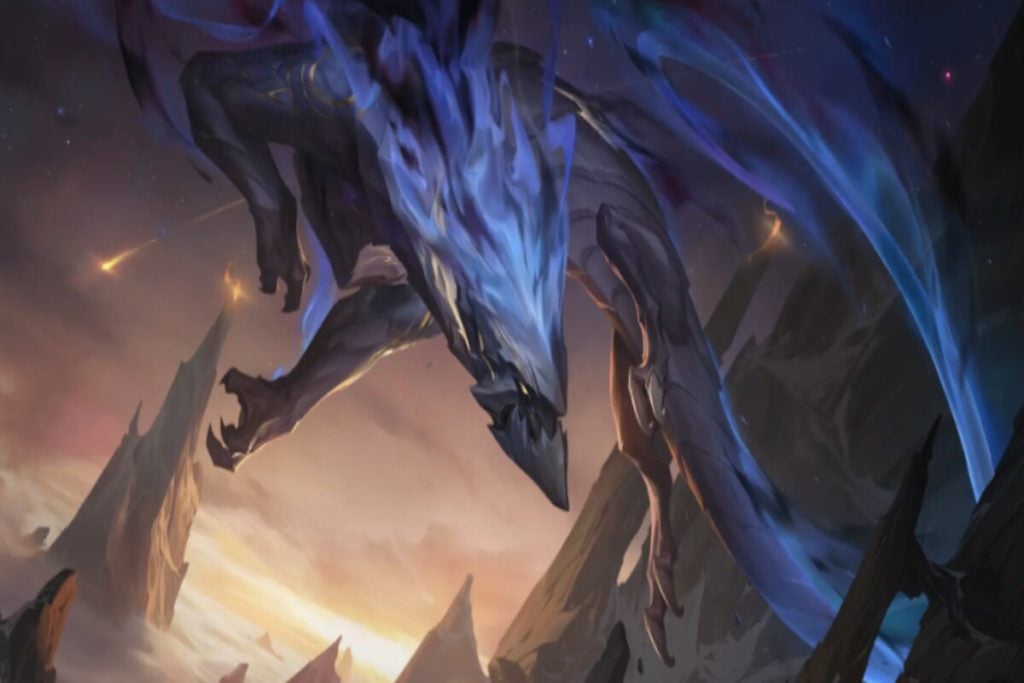