The mysterious yordle Norra was potentially teased today as the next LoR champion. 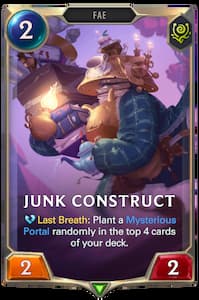 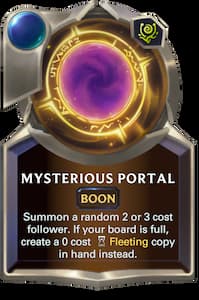 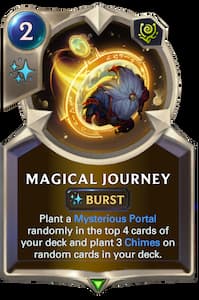 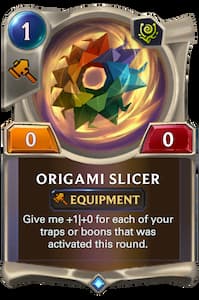 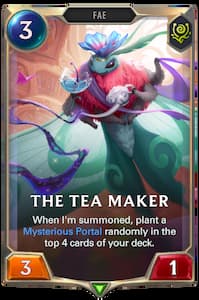 Teasing the next Legends of Runeterra champion in the upcoming Awakening expansion, Riot Games added another Boon to Bandle City that possibly synergizes with Norra as the next champion.

Norra is a Bandle City mage that’s a yordle in League of Legends lore who was known for using portals and traveling with Yummi before disappearing. Riot has dropped new champions into games outside of League in the past, like Silco in TFT. And it was confirmed today by Riot that the next LoR champion is from the Bandle City region, synergizing with a Boon called Mysterious Portal.

A total of five LoR cards were included in the Awakening spoilers today, showing off two followers, a spell, an Equipment, and a new Boon. The keyword Boon was first introduced with the release of Bard in LoR, operating similar to a trap. Instead of punishing an opponent, however, a Boon buffs your team and cards within your deck or hand.

Whoever the new LoR champion is, they might have synergy with Bard based on the reveal of Magical Journey, a two-drop Burst speed spell that plants a Mysterious Portal in the top four cards of your deck and three Chimes on random cards. Mysterious Portal is a Boon that summons a random two or three-cost follower. And if your board is full, the summoned follower has a mana cost of zero and is Fleeting.

Both The Tea Maker and Junk Construct, two followers revealed today, synergize with Mysterial Portal by planting the Boon in your deck either upon getting summoned or as a Last Breath effect. Origami Slicer is a one-drop Equipment that gets +1/+0 for each Boon or Trap that was activated during that round.

None of the LoR spoilers from today stand out on their own as a potentially busted card. If the new Awakening champion is Norra, though, many players will be curious to see the rest of the yordle’s support package and how it synergizes with Boons and Traps in the Bandle City region.

Players can test out the new LoR cards when the Awakening expansion is officially released on Aug. 31.

Latest comments
No comments yet
Why not be the first to comment?
Featured news
Legends of Runeterra19 days ago