Europe's best teams begin their quest for the World Championship later this week.

The LEC is back, and after a Spring Split filled with competitive and narrative twists, the stage is set for an electric summer.

With just three months to go until the World Championship kicks off in North America, its nearly time to determine which teams will represent the LEC at the most prestigious League of Legends tournament later this year. This season, the league will likely receive three seeds at Worlds, with six teams in the Summer Split playoffs vying for a chance to qualify.

Between the Spring and Summer Splits, nine of the 10 teams in the LEC shifted their places in our power rankings, with the only exception being G2 Esports; when you win the title, you get to stay on top. Beyond G2, though, half of the league made changes to their roster in between splits, shifting the power dynamic in the league heading into the season’s second half.

With the LEC returning to action on June 17, here are our power rankings ahead of the Summer Split. 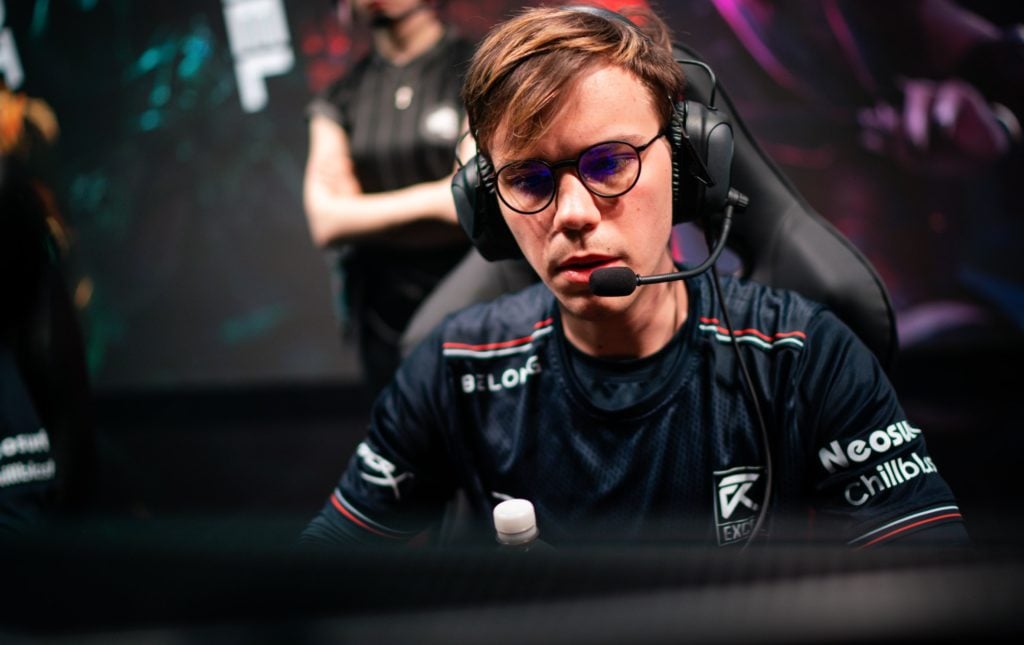 With the LEC being as top-heavy as it is, it’s unlikely any of these three teamsExcel Esports, SK Gaming, or Team BDSmake a deep run into the summer playoffs, let alone attend the World Championship. While one of them may be able to sneak a playoff berth like Excel did in the Spring Split, a far more possible scenario involves a first-round exit and offseason rebuild. 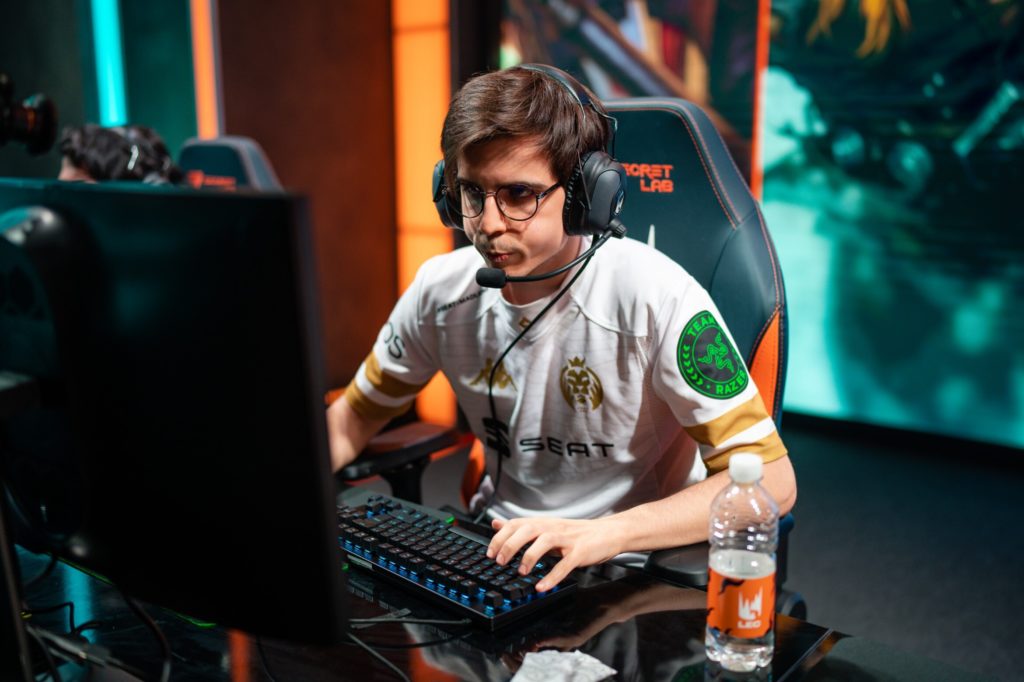 All of these teams made roster swaps during the mid-season break, with MAD Lions bringing in a proven veteran mid laner in Nisqy and Misfits putting its faith in one of its top prospects in top laner Irrelevant. We’re inclined to believe that Nisqy, a five-time All-Pro, will have a greater relative impact, potentially helping clinch MAD Lions a third consecutive Worlds berth after the team threw itself onto the back foot in the Spring Split with a losing record.

Above all others, Astralis made the most mid-season changes among any team in the LEC with three different personnel swaps between spring and summer. The team brought in multi-time LEC All-Pros Vizicsacsi and Xerxe to man the topside of the map, while signing former Fredit BRION Challengers support JeongHoon out of Korea. After breaking up the WhiteKnight/Zanzarah/Promisq core that had been attached to the Astralis brand for the better part of two years, Astralis has fully reconstructed its lineup, hoping to finally break the proverbial ceiling of a playoff berth that’s stood in the organization’s way ever since it debuted in the LEC.

On the cusp: Rogue, Team Vitality 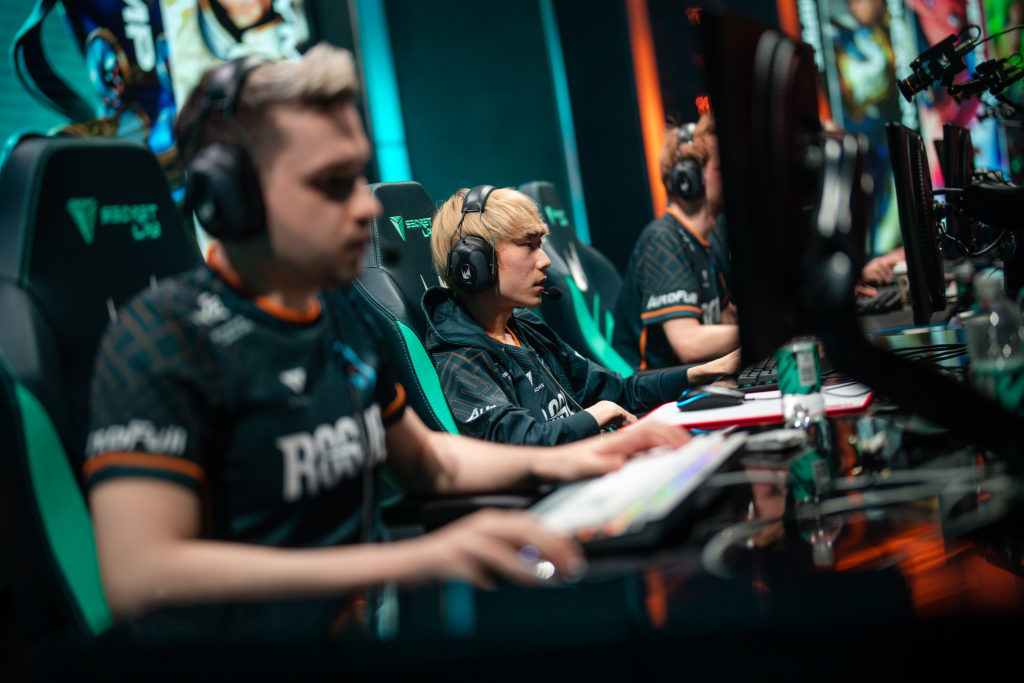 Yet again, Rogue had an incredible regular season during the 2022 Spring Split, finishing on top of the league with a 14-4 score. And, once more, they fell short in the pivotal moments of the playoffs, being swept 3-0 by G2 in the final. The roster didnt make any changes coming into summer and remains one of the best teams to be competing for the spot at Worlds and possibly for another chance at their first LEC trophy. With a history of falling under pressure in key series, however, they just cant be classified as one of the top-tier lineups in Europe, and the upcoming split is their best chance to prove their doubters wrong.

Team Vitality, on the other hand, were called the best squad on paper before the last split began, and deservedly so. With superstar names like Perkz and Alphari returning to Europe and combining forces with two-time champions like Carzzy, nothing else could have been expected of them. Still, the reality proved to be vastly different, and Vitality were left with a fifth-place finish in the playoffs. A lot of people voiced their concerns over having so many strong personalities in the lineup, and while the reasons behind their recent failure remain unknown, they cut Selfmade from the team. In his place, the org brought in Worlds 2017 champion, Haru. On paper, this roster still feels capable of fighting for the crown of Europe. The same was said last time, though, and only time will verify if this iteration of Vitality can live up to their name. 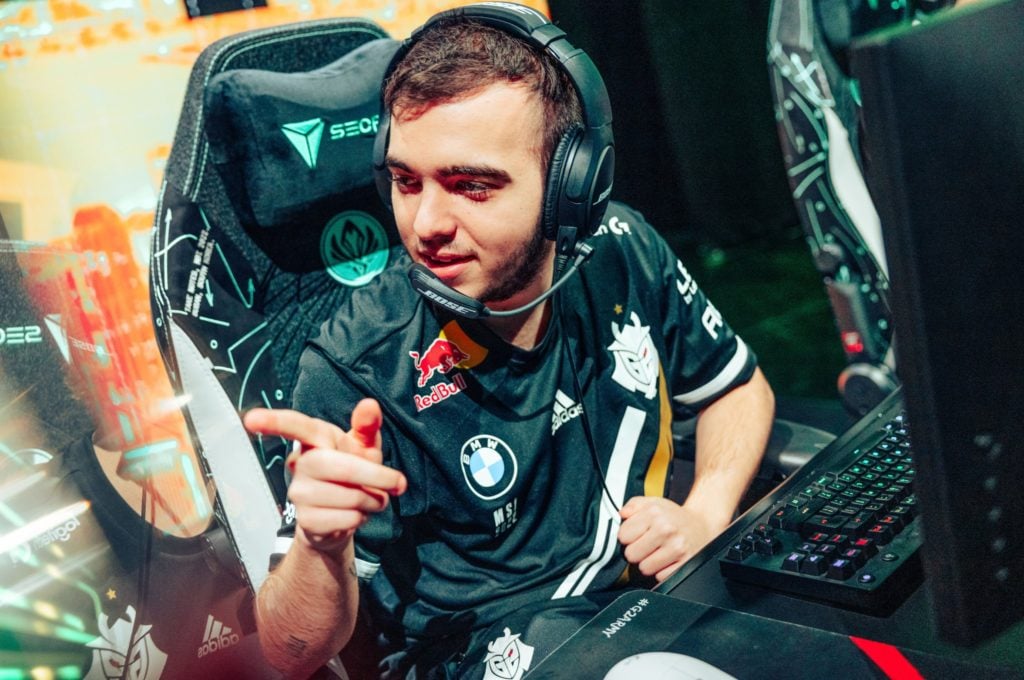 Despite all the roster changes that occurred across the league in 2022, one thing hasn’t changed: G2 and Fnatic are still considered the best teams in Europe heading into the Summer Split.

Despite falling to the miracle run of G2 during the playoff stage, Fnatic had an amazing season in which consistency and thoroughness dictated the pace of their performances. Focusing more on the objectives on the map than on their opponents, Fnatic cornered most European teams during the Spring Split. Even though they ended the season having conquered first blood in only 38 percent of the games, the percentage of first towers conquered rose to 83 percent, according to Game of Legends. The players performed well together from week one, winning for five consecutive days only to lose to the then-regular season front-runners, Rogue.

Latest comments
No comments yet
Why not be the first to comment?
Featured news
League of Legends22 minutes ago