The similarities between the characters are... shocking.

League of Legends and VALORANT fans have recently been treated to brand-new characters for their respective games, with Zeri dashing onto the Summoner’s Rift and Neon sliding into the agent roster this coming month. Many people, however, have noticed a handful of similarities that are looking a lot less like a coincidence, including the fact that the same voice actress played both characters.

In terms of design, both Neon and Zeri are covered in bright, neon colors with a twintail hairstyle. More importantly, these two characters share the same voice. Vanille Velasquez, a talented Filipina voice actress, confirmed that she was chosen to star as each character after she auditioned for both roles.

I am ecstatic to announce that I am also the voice of the newest League of Legends champion, Zeri!!!

Thank you so so much, Riot. To voice in just one of your games is already a huge honor. To be in two is absolutely amazing. I cannot be more grateful. https://t.co/mAY59So4Hx

“You have no idea of the sheer excitement I had when they first told me I was auditioning for not just one, [but] two of their biggest games,” Velasquez said on social media. “I will keep saying thank you [to] Riot for trusting me to be a little part of your games. I hope I’m doing Zeri & Neon proud.”

In Zeri’s champion trailer, people noticed that her entire kit and powers are electricity-based. She is very mobile, sporting a quick dash, an ability that can seemingly jump over terrain, and she wields a gun that fires rounds at a rapid pace. In the animated portions of the video, she seems to shoot lightning out of her fingertips as well. 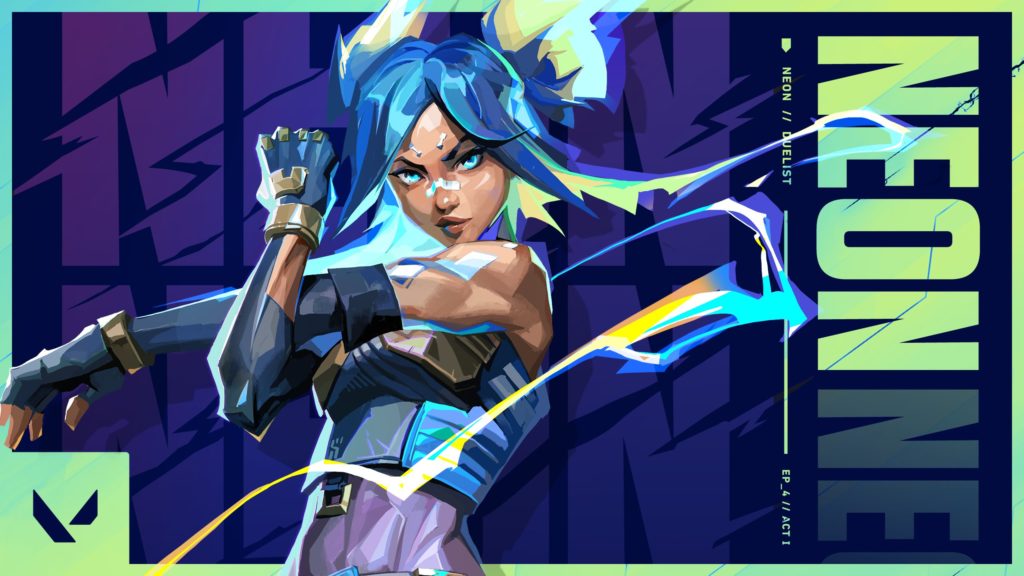 Overall, her abilities and powers were surprisingly similar to Neon, who is in a completely different world over in VALORANT. Neon’s ability list in the first-person shooter includes a sprintwhich no other agent in the game can doa slide, and an ultimate where she shoots lightning out of her fingertips.

Related: Here are all the abilities for Neon, VALORANTs electric new agent

VALORANT is technically based in the real world, however, so Neon is officially from the Philippines. Zeri, on the other hand, comes from the fictional world of Zaun in Runeterra. Even still, people can’t help but wonder if this could be the start of a possible crossover between the universes of League and VALORANT. It wouldn’t be the first time that this would happen, since these worlds collided back during the RiotX Arcane event’s visual novel, with characters like Jett, Killjoy, Phoenix, and Yoru all teleporting into Piltover.

Whether these similarities have a deeper meaning or not, one thing is for certain: Zeri and Neon are set to inject some energy into the fan base when they release.

Latest comments
No comments yet
Why not be the first to comment?
Featured news
League of Legends11 minutes ago