League of Legends skin lines coming in 2023 include skins for Kalista, Aurelion Sol, Ivern, and Kled

Faeries and puppies to kick off the 2023 season.

Riot Games has initiated the 2023 League of Legends season with 12 new skins for players and a tease of the next skin lines that will come later this year. While the first skins of the year were already revealed in December, today Riot shared a bit of what the future holds and it includes the return of the fan-favorite Cats vs Dogs skin line and new fairy-tale cosmetics.

The Faerie Court skin line will land on the Rift later this year, but this time the ruler of this realm will not bring ruin, only revenge. Kalista will receive her new skin along with the title of Faerie Queen and will preside over the court of the four seasons. Incidentally, her looks are much closer to her appearance in Camavor than her base one. 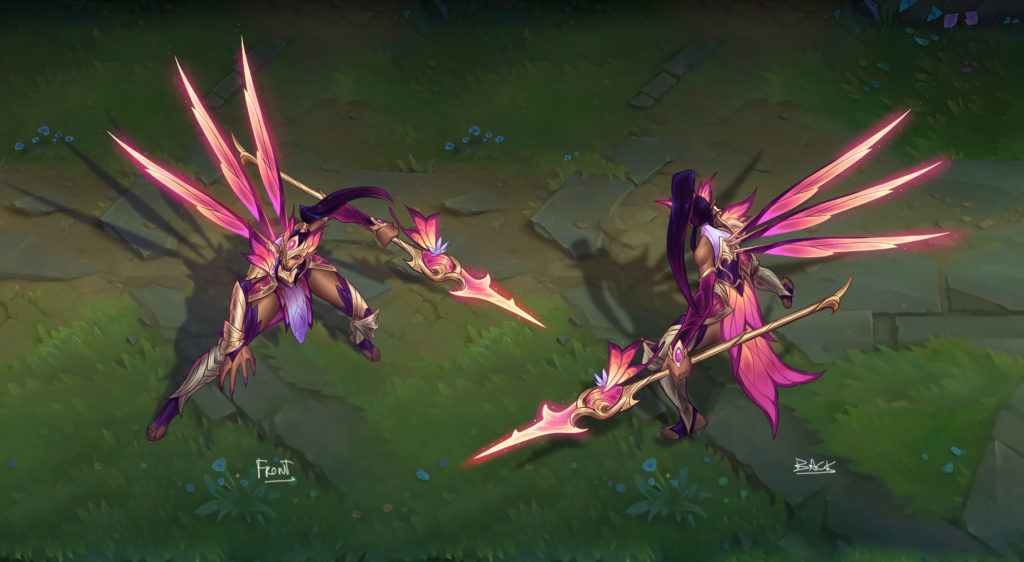 The Fae residing in a world filled with beauty and magic are empowered by the force of nature that surrounds them. In fact, along with Kalista, Karma will also receive a Faerie skin as well. But not all within the Fae world is light and beauty, according to Jeremy Lee, Leagues executive producer, hinting at a possible dark side within the new skin line that has not been unveiled yet.

While its uncertain where Ivern will make his comeback, his nature-loving self would perfectly fit the theme of the Faerie Courteven as an evil spirit.

Riot also revealed the comeback of a fan-favorite skin line that embraces cats and dogs alike. The cosmetics that were initially released as an April Fools in 2019 event will be back for 2023 with many new faces including a dog-like Skaarl and a cat-like Kled. They will be joined by the most adorable version of the Eternal Hunters yet, which will give Kindred a half-dog and half-cat appearance. 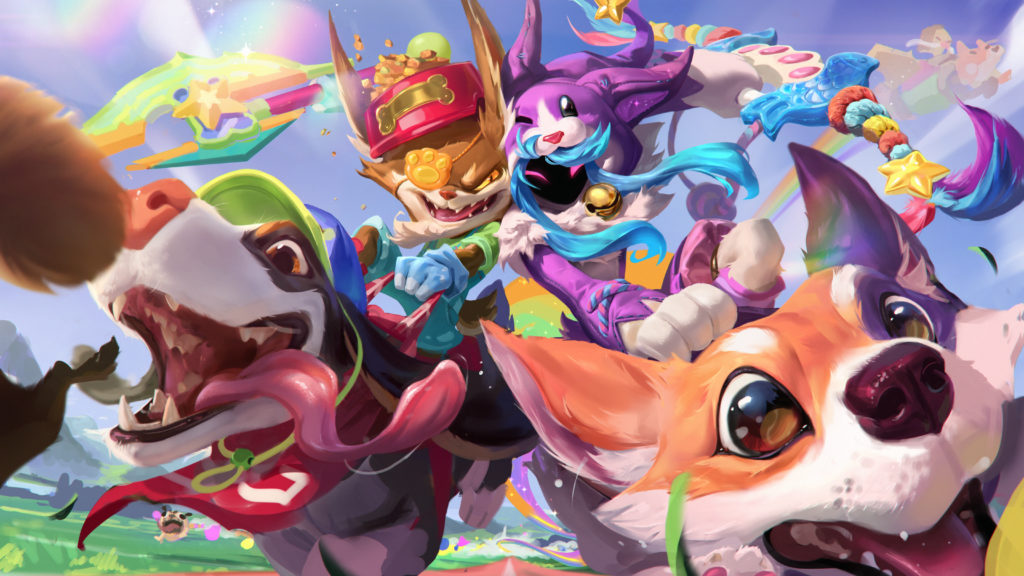 This skin line is loved by many players for its adorable art and animations, and there would be many champions befitting either a cat or a dog onesie. But there is one cosmic puppyAurelion Solthat would surely be a great addition to the Cats vs Dogs skin line, and coincidentally he is also receiving a rework this year.

In 2021 and 2022, League players received around 130 skins each year, and they can expect Riot to release a similar amount in 2023 as well. Favorite skin lines and new ones will surely make more appearances later in the year, leaving players hoping for many new looks for their favorite champions.