League MMO executive producer: ‘We will do big announcements and answer big questions when we have more confidence’

"We want the ability to make massive pivots if the feedback isn't what we were hoping to hear, even if that means delaying the game."

Development of a League of Legends MMORPG has been kept under wraps since its soft announcement last year. The team working on the project at Riot Games has made no official reveal for the game and its development is still largely in the preliminary stages.

With the development (and mere existence) of the project in question due to a lack of announcements or reveals, the MMOs head developer and executive producer Greg Ghostcrawler Street answered one of the teams most frequently asked questions on Twitter earlier today: Why was the announcement for the League MMO so unconventional?

One of the most common questions we get is why we announced the League MMO in such a weird way and when we will provide more real information. There was actually a strategy in place here!

We thought it made sense to low key announce to help with recruiting (we need a lot of MMO vets), to excite players, and because we thought it would likely leak anyway, Street said in a thread of tweets earlier today. Often in this business, you worry about someone scooping you, but that is harder to do with an MMO. Everyone more or less knows how to make one. The challenge is actually doing so, and the massive cost and time it takes.

Despite the fact that the game was confirmed to be in development in 2020, there has been no major announcement from Riot regarding the League MMO and most fans have been receiving news of the project through Streets Twitter feed over the course of the last year-plus. Through social media, Street has been asking League fans (as well as fans of the MMO genre) for feedback and input on the development process, inquiring with prospective players on what theyd like to potentially see in the game.

Related: 5 things we want to see in a League of Legends MMORPG

One of the biggest issues the League MMOs development team has come in contact with has been the challenge of keeping potential players interested in the game and its development cycle. Since the game is still so far out from its release date, keeping fans tuned in is a difficult process. It’s hard to keep players engaged and excited for years, Street said. They might get impatient with the trickle of information, or even worse, interpret the normal rate of development as something gone wrong.

Earlier this year, Street threw fans into a state of questioning when he mentioned the possibility of the game not even being released at all. I am just being honest that Riots game standards are high, and so are the expectations of players. [What I mean is] we wont ship a disappointing game, Street said in April. 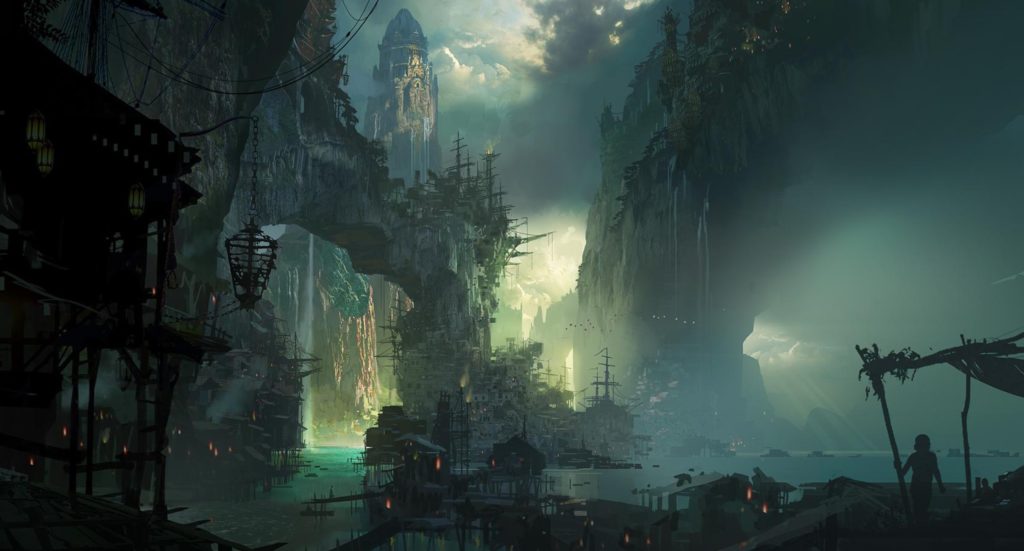 Today, Street confirmed that more confidence is needed in the product for an official announcement or reveal to come forth. We will do big announcements and answer big questions when we have more confidence that the direction will stick, Street said. We don’t need 100% confidence. But we need more than we have today.

Street also left the door open for “massive pivots” in the development process, if needed, saying today that delaying the game would not be out of the question if the team felt it was necessary.

And although the future of the League MMO remains in questionlargely considering the fact that the game hasnt even been officially announcedtheres still a heavy chance Riot dedicates itself to the title. The League MMO, in spite of secrecy and seclusion from the public eye, has been one of the most talked-about games in the developers history. The creation of the League Universe site in 2019 opened up all of Runeterra to speculation from players and fans, while the release of the League-based animated series Arcane in 2021 proved just how far Riot is willing to go with its intellectual property.

Fans of the League franchise and potential MMO players can look forward to further updates from Street and the rest of the development team in the future. In his thread of tweets posted today, Street, a self-proclaimed huge believer in communicating to players, vowed that the League MMO team will put forth engineers, artists, producers, writers, audio, voice actors, QA, community, [and] basically anyone who is interested in doing so to speak to players about the game and its development cycle.

The upcoming League MMO does not currently have a release date, although fans should expect it to come sometime later down the line since production is still in its very early stages.