"A rolling golem gathers no rust."

League of Legends fans are known for their creativity and for bringing their favorite champions to life in unique ways. Now, one of them has used LEGO to create one of the most iconic champs from the MOBA.

A player on League‘s subreddit has posted snaps of an adorable, mini version of Blitzcrank made out of LEGO blocks. Of course, it’s not a full-scale model, but it is masterfully done with great attention to detail. 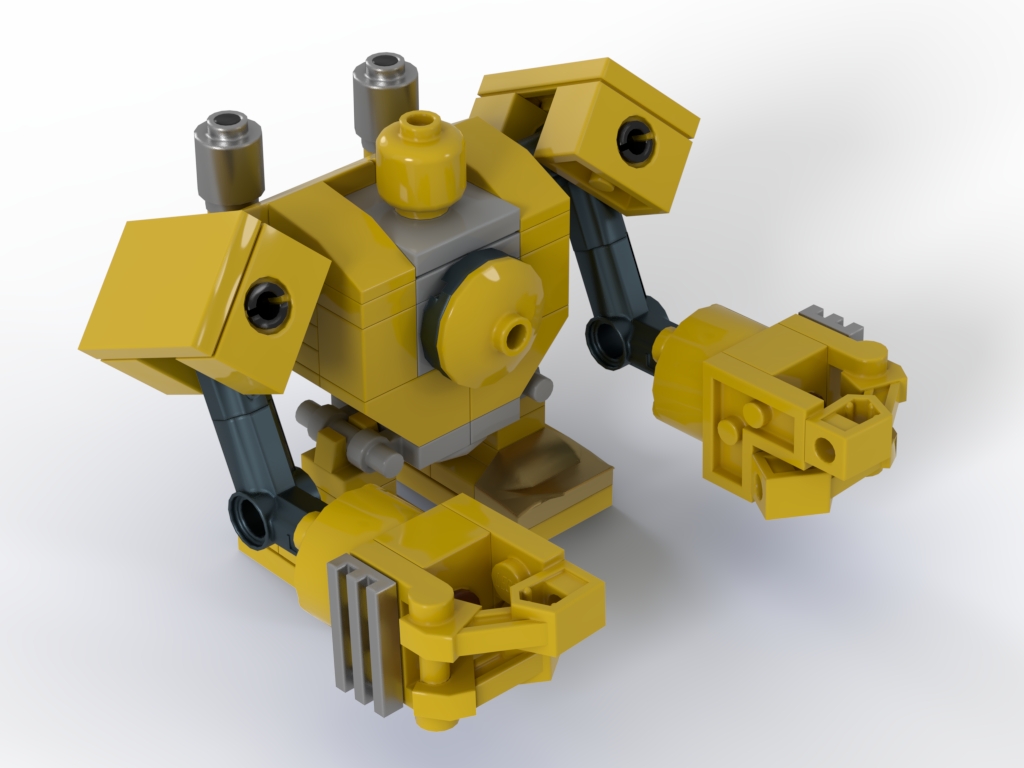 The model includes all the familiar elements of Blitzcrank, including his thin arms, the round part on his belly, and two steam pipes coming out of his back. The most iconic element of the champion, his hands, are also carefully made, and just like in the game, are larger than his head.

But the Blitzcrank model is just one of many the creator plans to create for a special project. “This is a model I created for a larger Howling Abyss project I plan to upload to the Lego Ideas website once it’s finished,” they said. 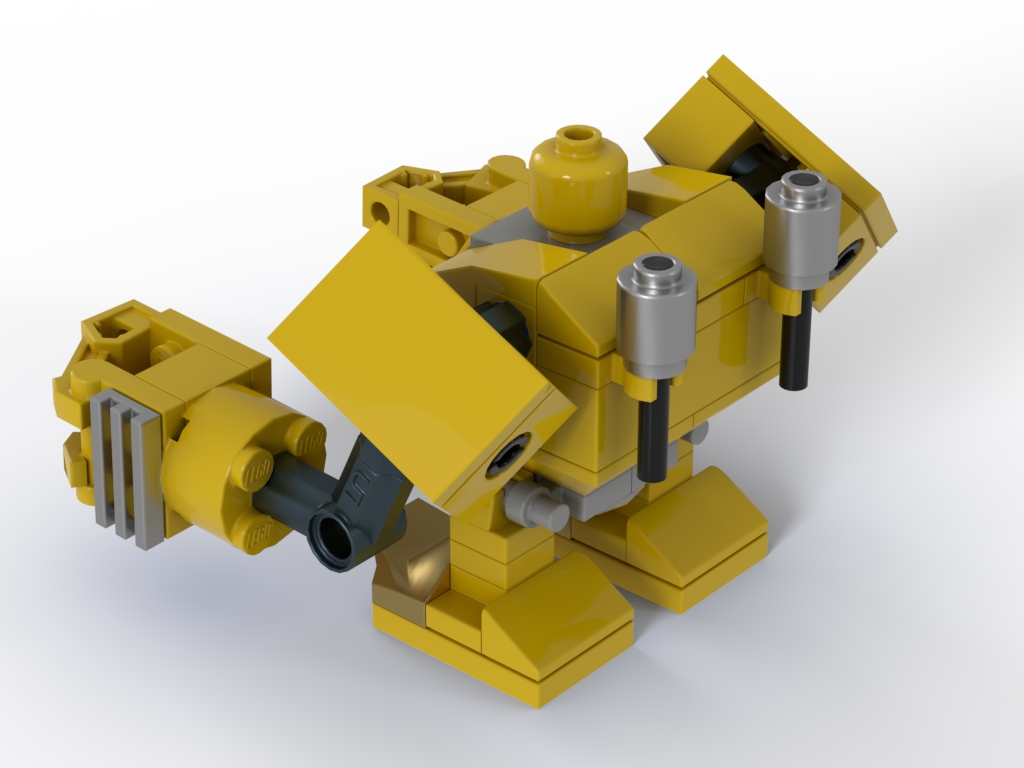 The maker also posted a link to a Google drive, where they explained how they created the champion, step-by-step. Unfortunately, though, the Blitzcrank model was pulled off in a virtual LEGO creator and isn’t actually a physical model.

Latest comments
No comments yet
Why not be the first to comment?
Featured news
League of Legends21 minutes ago