Ironing out the Weapon of the Faithful has proven quite tricky.

Controversial AD carry Aphelios has become something of a Gordian knot for League of Legends developers since his late 2019 release, with the Weapon of the Faithful proving near-impossible to balance between solo queue and pro playbut Riot Games is still trying to find a solution.

The Targon marksman has famously yoyoed between a meta-breaking must-pick champion and all-but useless in ranked and competitive alike across the last three years.

Right now, Aphelios is on one of his more brutal downswings. The ADC, who comes equipped with an eye-popping five guns, has slipped to a 45 percent win rate in solo queue following several major nerfs last year.

Its a huge swap from his high water mark in Seasons 10 and 11 when the Weapon of the Faithful was picked 3,483 times in pro play and banned a further 2,720 times. 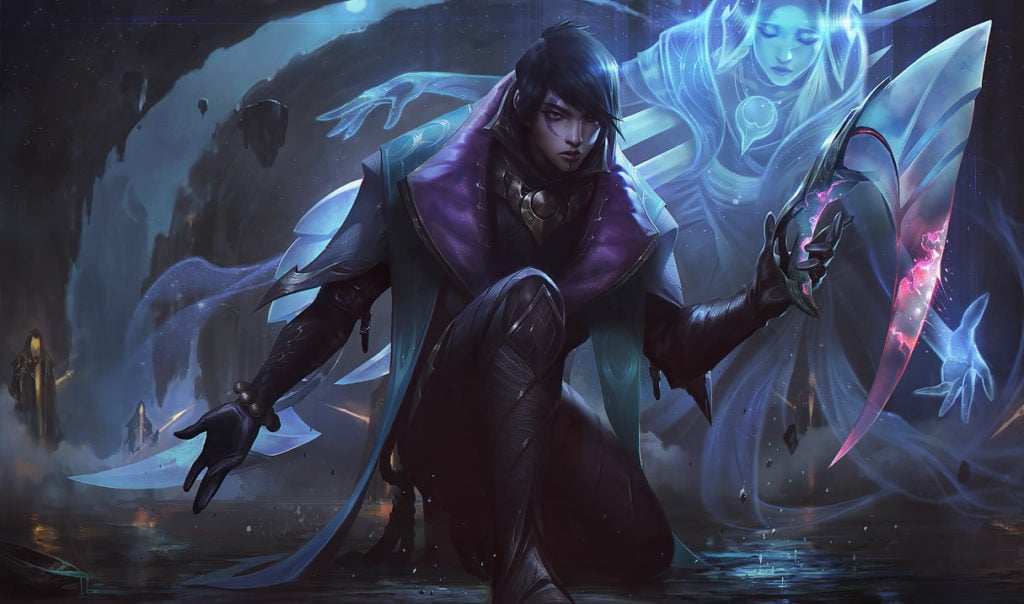 Despite his struggles, Riot is still hopeful they can solve Aphelios.

That doesnt mean its going to be easy, by any means though. According to in-house League analyst Madness Heroo, Aphelios is a really hard problem to solve.

We have a solid understanding of what traits are powerful in pro play holistically, but for Marksman its significantly murkier and seems to be highly meta dependent, the Riot dev explained. Other roles seem to have clearer traits and attributes that make a champion pro skewed, but if you look at pro skewed Marksman they have a pretty wide range of power curve and strength profiles.

Aphelios in particular has several design constraints, the League analyst admitted, that make it costly to tune him away from constant pro play. The biggest is his five guns, which provide a very unique League problem.

Its a problem Riot Games are still trying to unravel in Season 12.

They have found a partial solution, though its not ideal; Aphelios is easy to cowl as long as the balance team focuses on his base stats, rather than any one gun. Patch 12.11, released on June 7, followed this patch-work plan slightly by hitting the bonus attack speed and lethality in his The Hitman and the Seer passive. 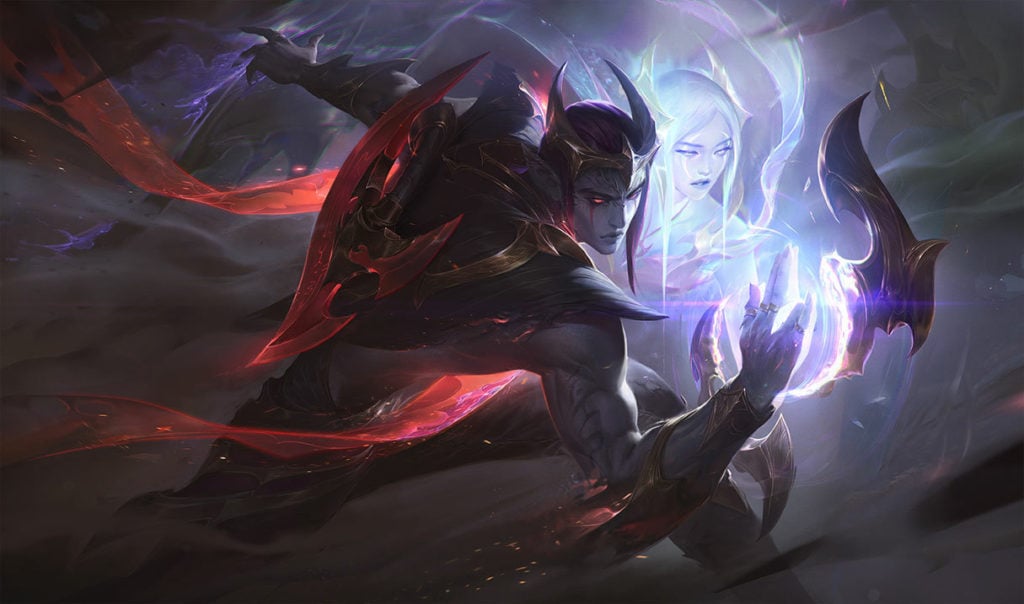 Eventually, Madness Heroo added, the League team will apply more pressure to his five-gun arsenal via buffs and nerfs. That will only start happening once the team has fully grasped exactly what makes Aphelios tick.

We should have a strong reason to do [that] before making the decision.