Leading by example: The best mid laners at MSI 2022

Here are the best players to man the middle lane at the first global League event of the year.

Over the many years of competitive League of Legends, fans, analysts, and organizations have quickly learned that one of the most crucial ingredients to every top team is a good mid laner. The position can make or break any roster’s chances of becoming a contender, since they need to play a myriad of roles for their team.

Many mid laners are not only expected to be strong in the early one-vs-one situations, but they must also have proper game awareness to help their own jungler, while providing pressure for their other teammates. Some are right at home as the playmakers to kick off a teamfight, while others are more comfortable providing support for their teammates to carry.

The role is so varied that people can thrive in many different situations, and when the 2022 Mid-Season Invitational begins, we’ll get to see the best in the world battle for the mid lane kingdom. This year, there’s a new age of players itching to prove themselves against the veterans of the scene. Here are the best mid laners at MSI 2022. 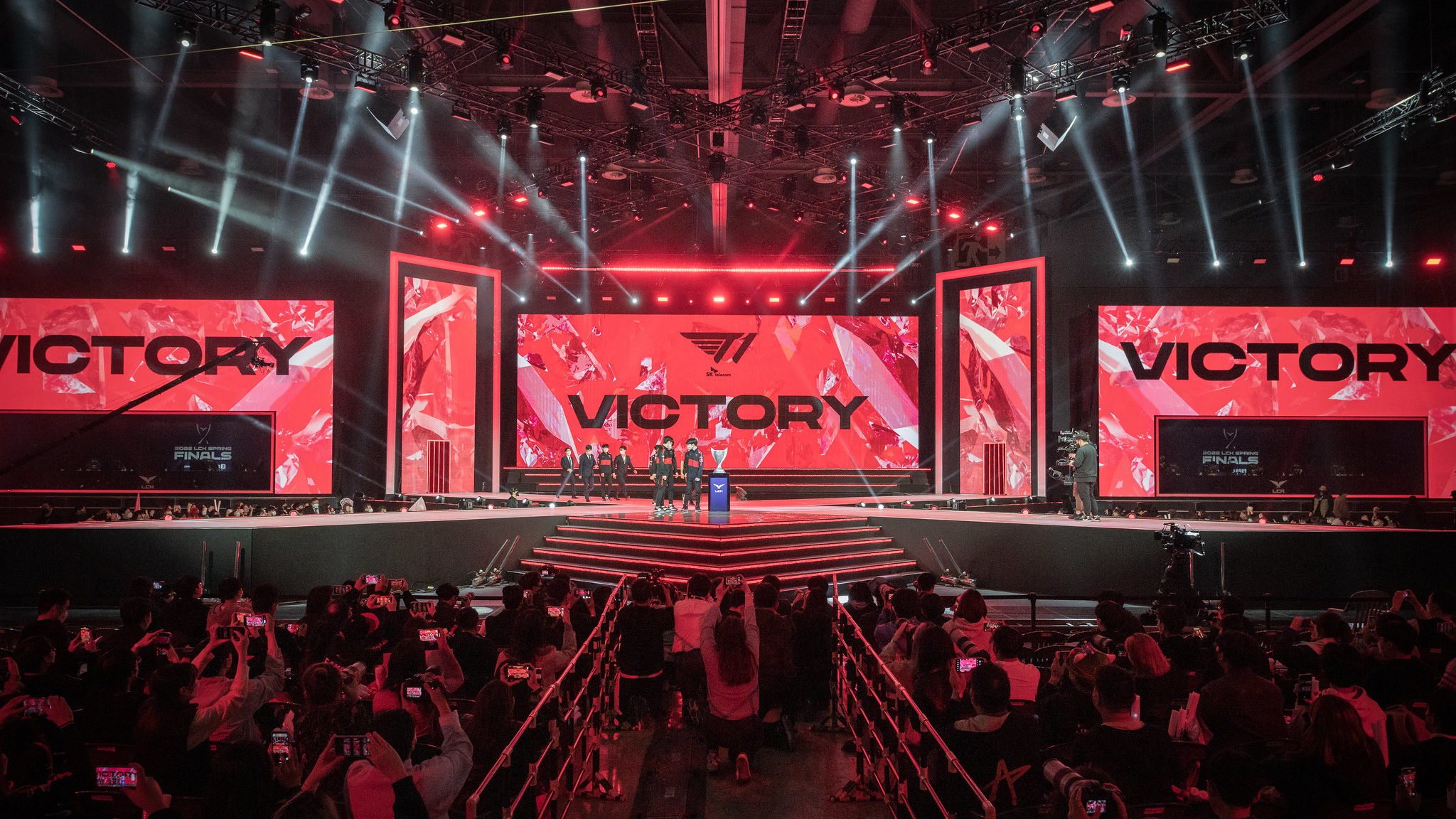 The greatest to ever step onto Summoner’s Rift has returned to the MSI stage to lead his team to the promised land like he always has over the past nine years. This time, however, he’s coming in as the leader of a young, hungry set of champions with T1 as they try to spread their reign of dominance to the international stage.

Through this past Spring Split, Faker was the only mid laner in the top five for kills in the LCK, among a sea of AD carry stars, according to stat-tracking site Oracle’s Elixir. The 25-year-old might not have been the main focus of the roster with its explosive bottom lane taking a good amount of the spotlight. But he still put up consistently strong performances with a diverse champion pool and a collection of carry picks like LeBlanc, Ahri, Corki, Viktor, and Azir.

With a squad made up of the LCK’s rising class of superstars like Gumayusi, Keria, Oner, and Zeus, the perennial world champions have returned to the apex of the competitive world with a vengeance. The growing feeling of fear has slowly risen among the other regions as the days get closer to the event, but so have the heavy expectations levied onto T1’s juggernaut-like shoulders. Faker always had a high bar to reach, but now, anything but a trophy will be considered a colossal failure for this legend. 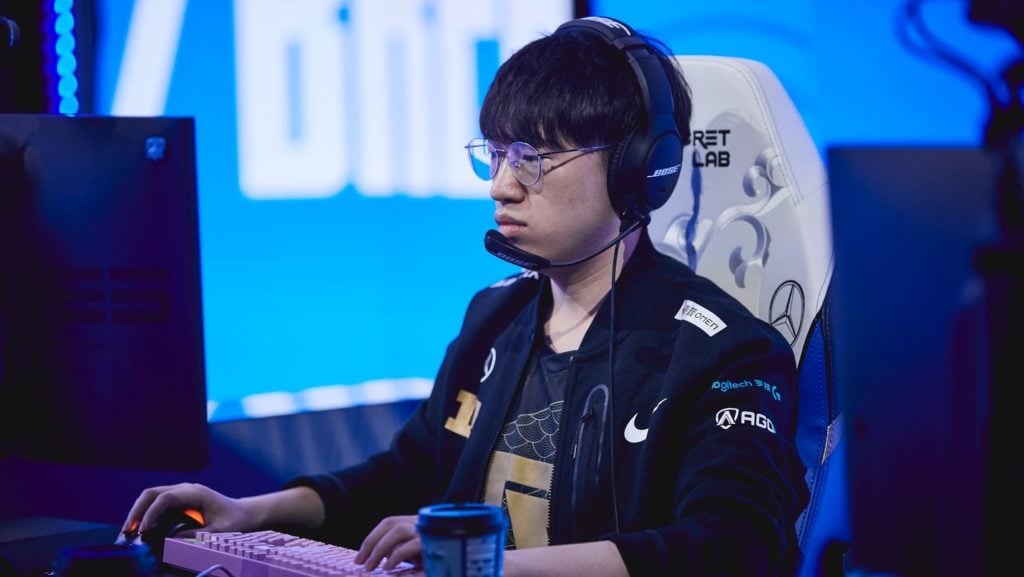 With all the hype around T1, many people seem to have forgotten about the reigning MSI champs and their superstar mid laner Xiaohu. The 24-year-old has already won an international championship with RNG in two different roles, but after role-swapping back to mid lane in 2022, it’s clear his greatness transcends positions.

When he was a top laner, Xiaohu was one of the most feared competitors in the early game due to his ability to outplay and outlast his laning opponent. After returning to his old stomping grounds this past Spring Split, he’s had more kills, less deaths, nearly double his KDA, and higher damage numbers than his 2021 Summer Split self in the top lane, according to Oracle’s Elixir.

His champion pool might not have the same priority on playmaking champions like LeBlanc and Ahri, but he has shown plenty of proficiency on picks like Corki and Vex, along with traditional control mages like Orianna, Twisted Fate, and Ryze. His efforts even locked him 10 Man of the Match awards across the split and second team All-Pro honors. 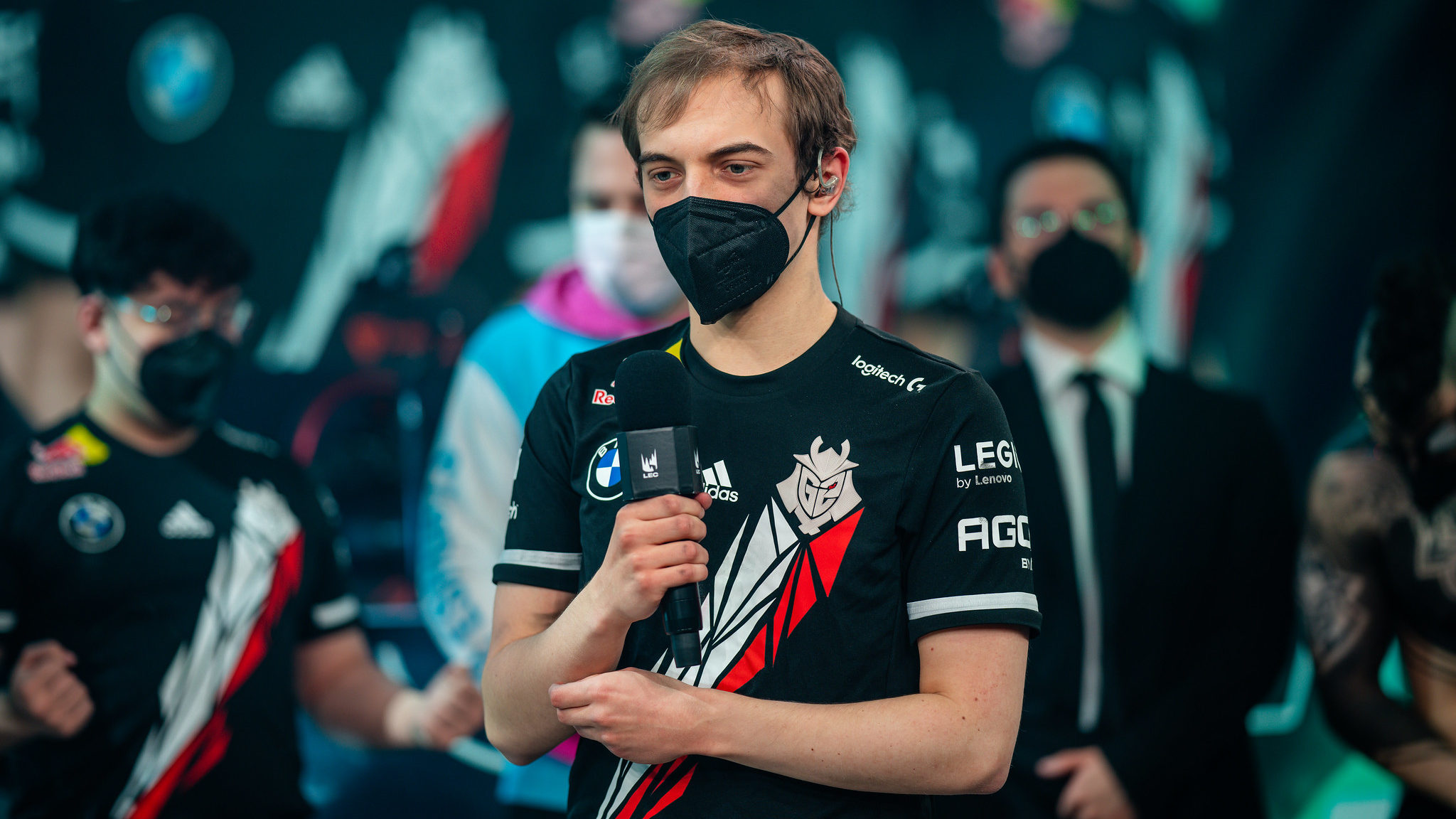 One of Europe’s greatest players made his way back to the international stage after a year away. Ever since G2 Esports’ slump through 2021, the talented mid laner has been constantly dismissed as a top player in his role, and his stats this past regular season haven’t been too eye-catching. As the postseason came around and the bright lights began to blaze, however, the 22-year-old quickly turned the “Craps” nickname into “Claps” in a few short series.

With multiple clutch performances on a variety of picks like Ahri, Sylas, Lissandra, and Cassiopeia, Caps racked up the most kills in the playoffs, according to Oracle’s Elixir. His early games aren’t anything to write home about, but his late game teamfighting was picturesque with perfectly timed flanks, explosive picks, and confident outplays.

He and Jankos were perfect leaders for a retooled G2 lineup that needed their veteran stars to step up and guide them to the gold. With another LEC championship under their belt, this team has proven ready to take the next step towards a new legacy. 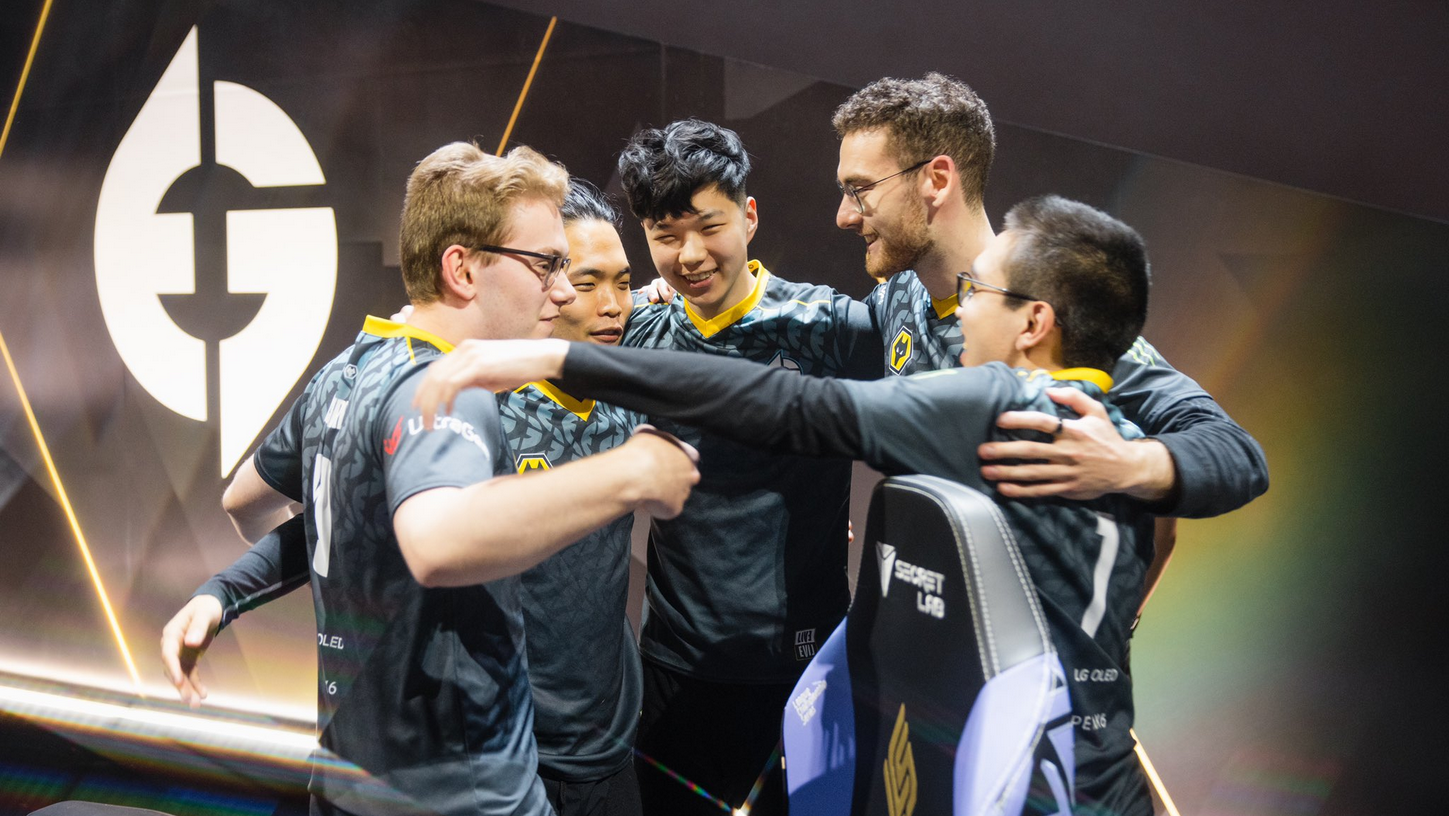 As the youngest and least experienced player on the list, Jojopyun comes in with relatively lower expectations compared to the rest of the field. The 17-year-old phenom has already made waves by helping Evil Geniuses capture their first LCS championship, and he’s already started to call out the LEC in front of thousands of people.

Even though his trash talk helped hype up the NA faithful, it’s a bit more sobering to think the up-and-coming prospect will need to play the best League he’s ever played if he wants to stand a chance against some of the best players in the scene.

Jojopyun is a strong early-game player and can take control of the lane with control mage picks like Ryze, Syndra, Viktor, and Twisted Fate. He also loves to push the tempo and give his team a lead, even if it results in his demise, as seen with his playoff-leading 49 deaths. Although this aggression is an important part of EG’s gameplan, it can also lead to mistakes later in a match, whether that’s going too far on dives or overextending during teamfights.

EG have a perfect late-game insurance plan with 18-year-old superstar Danny, but if they’re facing off against the best teams in the world, they’ll need to clean up their play from start to finish.