Unlikely kings, “super” teams, and names we haven’t heard in a long time.

Welcome to the second week of competitive League of Legends. Depending on what kind of LCS and LEC fan you are, youre either looking at your regions representatives with a critical eye or youre simply enjoying the early season fiesta while you still can.

Some teams are still trying to find their stride as they stumble around looking for something to stick with their League rosters. Other teams, on the other hand, have already earned the faith of their fandoms with strong performances.

From old kings like Counter Logic Gaming finally rising back to the upper echelon of the LCS to superteam Team Vitality with another disappointing showing, the Western side of Leagues pro scene has had plenty of stories to follow through week two.

Here is the TL;DW for the second week of the 2022 LCS and LEC Summer Splits.

A new beginning or false hope? 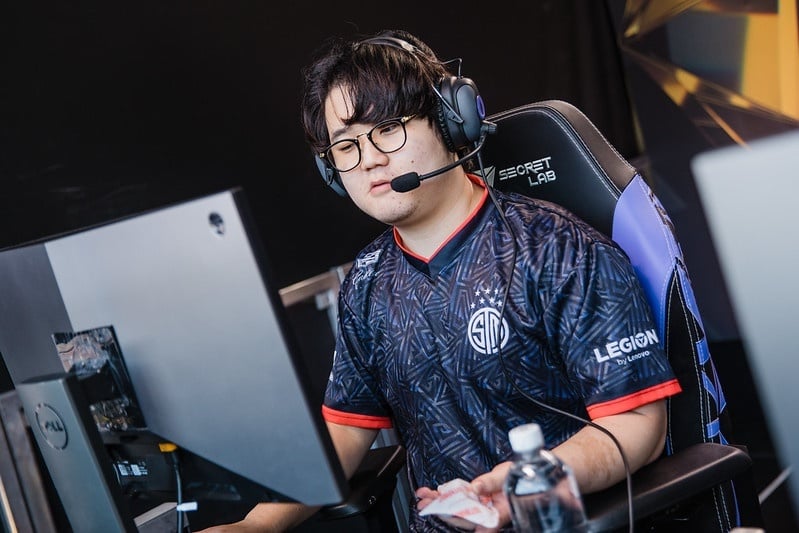 If youre a fan of CLGs League of Legends team, then first off, apologies for how long youve had to wait before this team showed signs of life. Its been six years since this team last won an LCS championship and three long years of constant bottom-three finishes.

But, after two weeks, CLG finally has a chance to look down at the competition from the top of the mountain. They might have lost a tough game against FlyQuest to kick off week two, but all of that disappointment was erased when this new-look roster took down Evil Geniuses with great macro play and confident teamfighting.

This isnt even an EG squad that slumped after MSI eitherthe LCS champs still looked really strong over these past two weeks but they were actually outmaneuvered in one of the most exciting matches of the split so far.

In a similar vein, it makes sense if TSM fans are skeptical of their teams recent successes, but its okay to feel happy sometimes, especially after that horrendous Spring Split. If veteran star Maple finds his comfort zone alongside his new teammates, he and Spica could become one of the best mid-jungle duos by the end of the split.

Their surprising victory against Liquid is a great indicator of their potential as a playoff team, but they just had to channel a truly counter-logic result by dropping a game to Golden Guardians a day later. They still have plenty of work to do on their consistency as a unit, but think of the bright side: at least it didnt take them five weeks to get two wins this time! 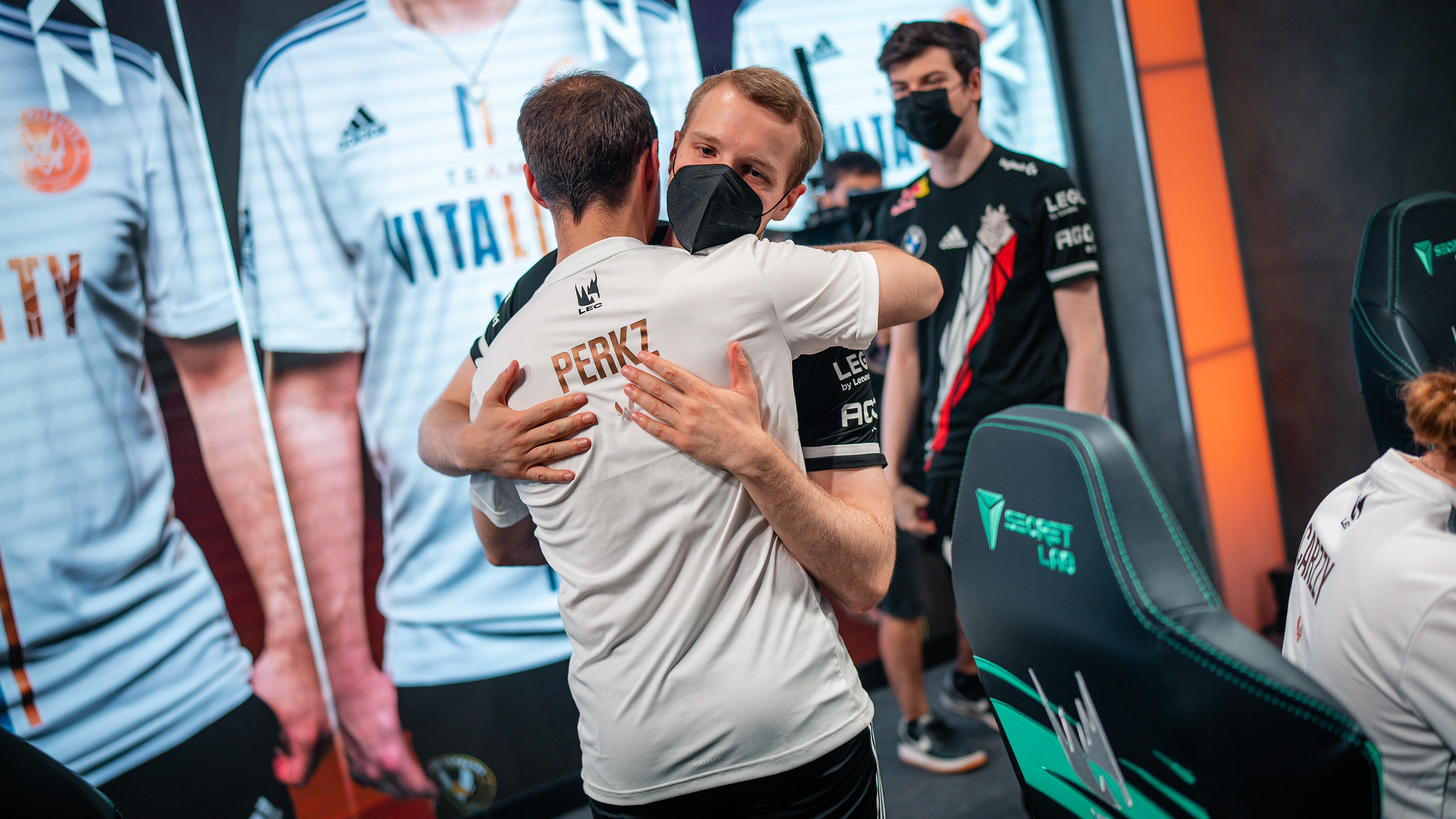 At the start of the 2022 LEC Summer Split, there have been plenty of underachieving top teams in Europe. Rogue already has two losses in the season after going perfect through the first four weeks of play in Spring, Fnatic almost went 0-2 after one of the toughest games of their season so far against Team BDS, and MAD Lions are still figuring some things out with new mid laner Nisqy.

And yet, the biggest disappointment of the season so far is still Vitality.

After all the hype and hullabaloo built around their star-studded roster, this team has yet to meet any of the expectations set before them by fans and analysts alike. Luckily for them, they still have a bit of reasoning to explain these early struggles, since their new jungle acquisition Haru might still need some time to adjust to the LEC and his new environment.

For example, in their game against Excel Esports, Haru was far too slow to respond to events happening around the map. Markoon had his number, remake or not, and it showed with the four dragons and two Rift Herald buffs he was able to control.

The team still needs to find a playstyle and identity that they are confident with, while also cutting down on any mistakes that continue to crop up through the mid-to-late game.

True to their name 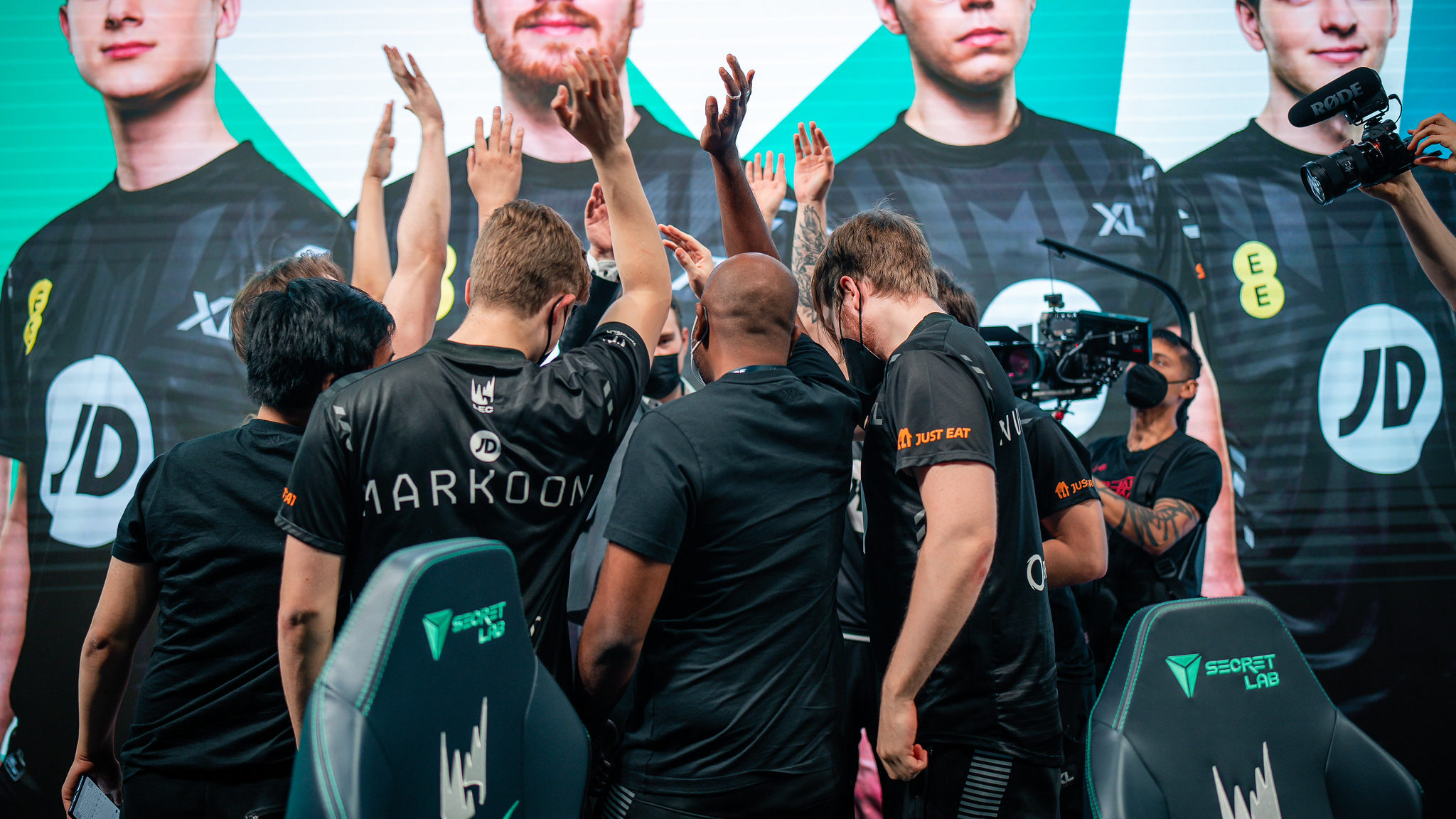 Bow down to the new kings of Europe Excel Esports?

With teams like Fnatic, G2 Esports, Rogue, MAD, and Vitality, who could have known Excel would find room to build their own throne in the LEC? This roster has been very impressive through the opening weeks of the season and theyve stayed as hot as the summer has in Berlin.

It makes sense to keep your expectations low, though.

After all, its still really early in the season, and there are multiple teams still finding their footing with new roster additions and strategies.

However, Excel might not be a flash in the pan like other teams who have started the season hot and floundered late. This roster has shown a surprising level of confidence and aggression in the early game, finding avenues of attack in multiple lanes.

Excel isnt completely reliant on one player and theyve shown they know how to snowball their leads successfully, unlike some lower-tier teams in Europe. They currently hold the highest average team gold difference at 15 minutes, according to League stats aggregate Oracles Elixir, and arent afraid to take some risks. Markoon has been a great catalyst for early game dives, while Patrik and Nukeduck have maintained their status as underrated players in their roles.

A 21-minute stomp of MAD also isnt something to scoff at, but if you werent convinced, Excel will be taking on Rogue next week when the LEC continues on Friday, July 1.

Latest comments
No comments yet
Why not be the first to comment?
Featured news
LCS16 days ago

Spica on TSM future: ‘I just wanna play as well as I can [and] show everyone that I’m really f***ing good’