Welcome to the new year, Pokémon fans. If youre hanging out for interesting news to help you plod along in the first week of 2023, youre in luck. Weve got three riveting tidbits in store todayan announcement, an achievement, and an idea.

The next Pokémon Scarlet and Violet Tera Raid Battle event is ready to go. Its all about Hydreigon and Dragapult (depending on which version you own), and it kicks off soon.

In other news, a stalwart Pokémon Go player managed to hit maximum level without spending a dime despite being tempted by all the ways to fast-track the process along the way. It took a long time, but nobody said free-to-play was easy.

And on a final note, fans banded together to brainstorm the ideal Pokémon game based on a mishmash of current and previous titles. It sparked quite a discussion. 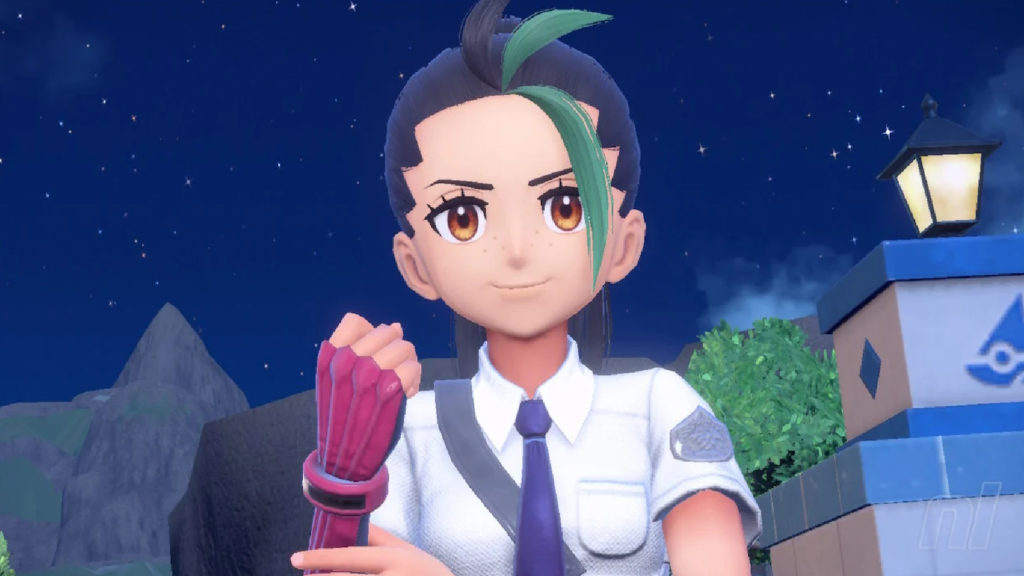 Scarlet and Violet players have been spoilt for choice with the ever-growing list of Tera Raid Battle events. Weve had Eevee, Charizard, Tyranitar and Salamence, Delibird, and Cinderace. The next one was announced today. It features Hydreigon in Pokémon Scarlet and Dragapult in Pokémon Violet, the pseudo-legendaries introduced in Generation V and Generation VIII.

Like the other events, this one is only available for a limited time. It runs from Jan. 6 to Jan. 8. Catching either of them would be the perfect start to the new year, so dont miss out.

There has been a lot of talk about the pay-to-win elements in Pokémon Goparticularly the pay-to-play ticketed content, which has become common in the past few years. At its core, though, its still a free-to-play game. A dedicated player who refused to spend a dime on it proved that by hitting the maximum level after grinding for more than six years.

The player was driven by one thing that helped them survive the long and treacherous journeythe stubborn refusal to pay for bundles. Temptation hit them at times, but they never caved.

They did, however, admit to using Google Rewards from surveys here and there, but the money didnt come out of their own pocket.

And what was the reward? Some items, and a lot of satisfaction. 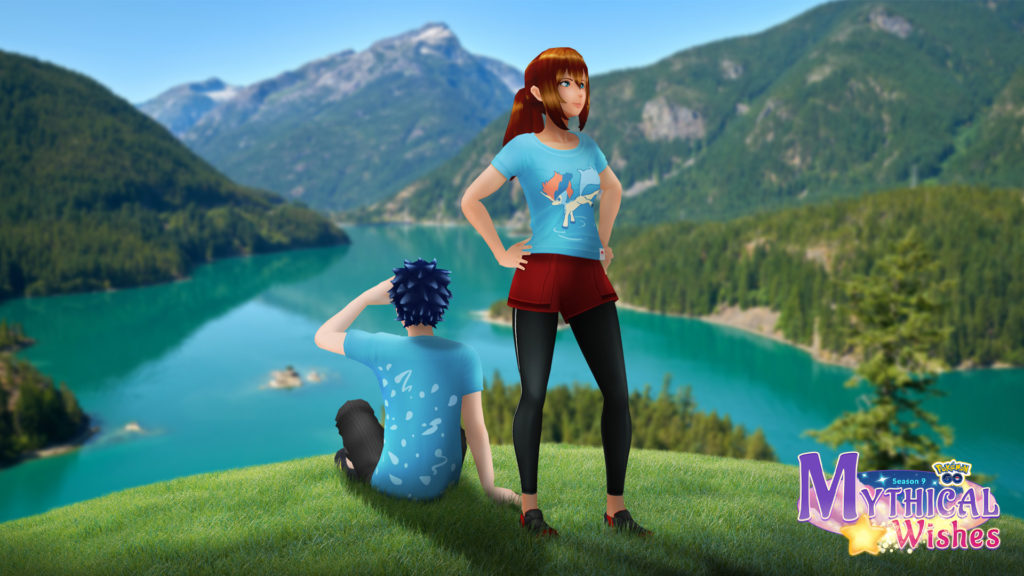 Alright, that game would be pretty awesome

Pokémon fans have praised a lot of things about certain titles throughout the years while criticizing other aspects. But what if you combined all the good things about them and left out the bad?

One fan, for example, took bits and pieces of their favorite titles to come up with what they described as the ideal Pokémon title. It includes the open world and characters from Scarlet and Violet, the catching mechanic from Pokémon Legends: Arceus, quality of life features from Sword and Shield, the map from HeartGold and SoulSilver, and more.

Whats more, it sparked a discussion spanning thousands of comments with other fans weighing in with other suggestions, too, like the following mechanic in Pokémon Lets Go, Pikachu! and Eevee.

In the end, what makes the ideal Pokémon game is subjective. But if one that had all the pros and none of the cons ever came into existence, it would undoubtedly be a masterpiece.

The Ideal Pokémon Game from pokemon

And with that, weve reached the end of the first Pokémon news wrap of 2023. Therell be plenty more to come throughout the yearone for each weekday, to be exactbecause theres never a shortage of exciting news and announcements in our beloved franchise.