Furor, relief, and surprise. Those three words perfectly encapsulate the emotions tied to the range of Pokémon news that happened today.

Lets start with furor. The attack animations of some Pokémon in Scarlet and Violet, including Cinderace and Deciueye, are less detailed than Sword and Shield, and fans arent impressed.

As for relief, Pokemon UNITE developers finally addressed concerns about the games matchmaking system and paid content. They confirmed more tweaks and refinements are on the way. Its been about a year since they opened the line of communication in such a way, so the community was pleased.

Surprise isnt something usually tied to a relief of the past, but thats exactly what some Pokémon fans experienced when details about a long-lost Nintendo DS spin-off game emerged.

So, there you have it. Three big stories that evoke three different emotions. Lets dive into the details.

Attack animations in Scarlet and Violet are worse?

The last thing Pokémon fans expected to see when they heard Cinderace was being added to the game was that its attack animations would be a downgrade. But as one fan pointed out in leaked footage, thats exactly whats going onand its become a huge talking point.

They posted a side-by-side comparison of Cinderaces Pyro Ball attack animations in Scarlet and Violet compared to Sword and Shield. For measure, they also included Decidueyes Spirit Shackle attack animations.

In both cases, theyre far more basic in Scarlet and Violet.

In Sword and Shield, Cinderace juggles a piece of charcoal like a soccer ball, then ignites it and volleys it towards its opponent. That doesnt happen in Scarlet and Violet. Instead, Cinderace manifests the Pyro Ball in thin air and volleys it towards its opponent moments after. Deciueye draws a bow and shoots an arrow when using Spirit Shackle in Sword and Shield. In Scarlet and Violet, however, it launches the attack from its wings. Theres no bow and arrow.

Its a bit of a head scratcher considering newer titles are supposed to have more details, not less.

WHAT THE HELL HAPPENED pic.twitter.com/3KJ7TadTq2

Its been about a year since the Pokémon UNITE team bothered to address community concerns. That changed today when they released a blog post addressing two things: matchmaking and paid content.

First, they acknowledged the Zoroark release in October (which could only be unlocked with Aeos gems as part of a bundle with its Costume Party Style Holowear) didnt make for a good experience based on user feedback, and because of that, they intend to create a better paid experience in the future.

Then, they said theyve been researching player experiences and sentiments and admitted not all players report having equal matchmaking experiences, so theyre planning to make more changes.

These changes include tweaking the fair-play points system, which deducts fair-play points from players who stop playing during matches, which also drops their matching priority, improving the passive play detection system, and adding new ranges to determine which solo, duo, and trio players match together.

Its all positive stuff, and players hope the team makes posts like this more regularly moving forward. 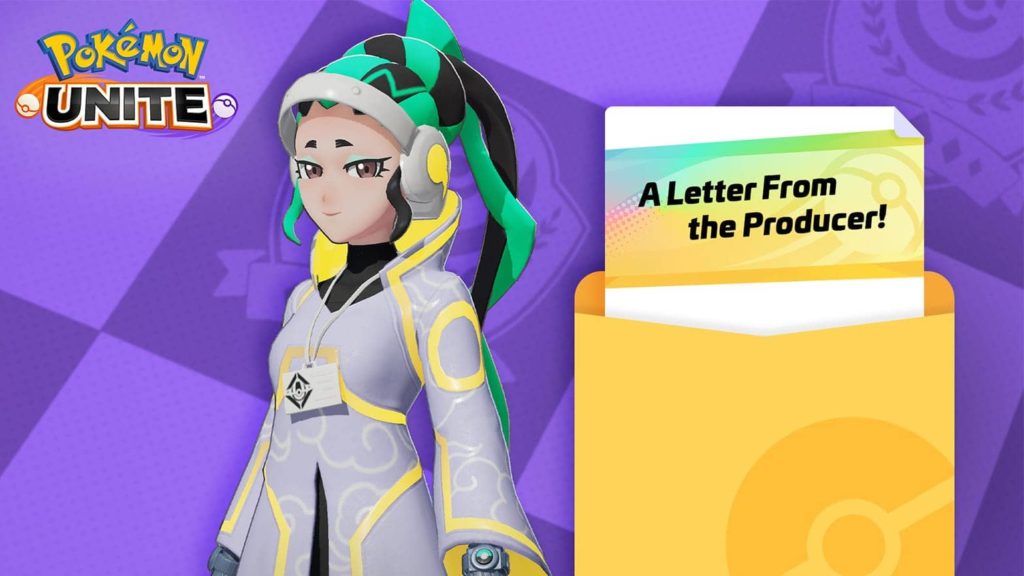 Image via The Pokemon Company

YouTuber DidYouKnowGaming discovered a Pokémon spin-off game, Pokémon Pinball: Diamond & Pearl, was set to release on the NIntendo DS sometime around 2006 but didnt eventuate. The title was supposed to be developed by Fuse Games, the team who made other spin offs like Metroid Prime Pinball and Mario Pinball Land, but was binned before development started.

A demo did exist, however. It included three pinball tables based on the sights and sounds of the Sinnoh region. Nintendo was reportedly impressed with it, too, but it was never green-lit.

Fuse Games ended up ceasing operations a few years later, which is a shame considering what could have been.

Now youve reached the end of todays news wrap, youve probably experienced the same trifecta of emotions that others havefuror, relief, and surprise. Which one stood out the most?

Why did you remove that nifty little juggle part, Game Freak? It was so cool!