Now that's what I call a spicy Wednesday!

Brace yourselves, Pokémon fans. As you can tell by the title, its been an action-packed news day, to say the leastespecially for Pokémon Go trainers, who have been well and truly spoiled.

How so? Well, Niantic rolled out a new way for trainers to see their inventories, which (to be honest) was an excellent decision due to how much of a cluttered mess the previous system was. You can’t deny it.

Meanwhile, leakers have been hard at work, and they’ve discovered a new wave of costumed Pokémon coming to the game, while trainers have reported several spawn point changes that can be good or bad.

And dont worry, Pokémon Scarlet and Violet players. I haven’t forgotten about you. Youre in for a treat, tooperhaps the biggest one of all. A leak has emerged, suggesting a new DLC could be on the horizon.

Fasten your seatbelts. Were in for a thrilling ride. 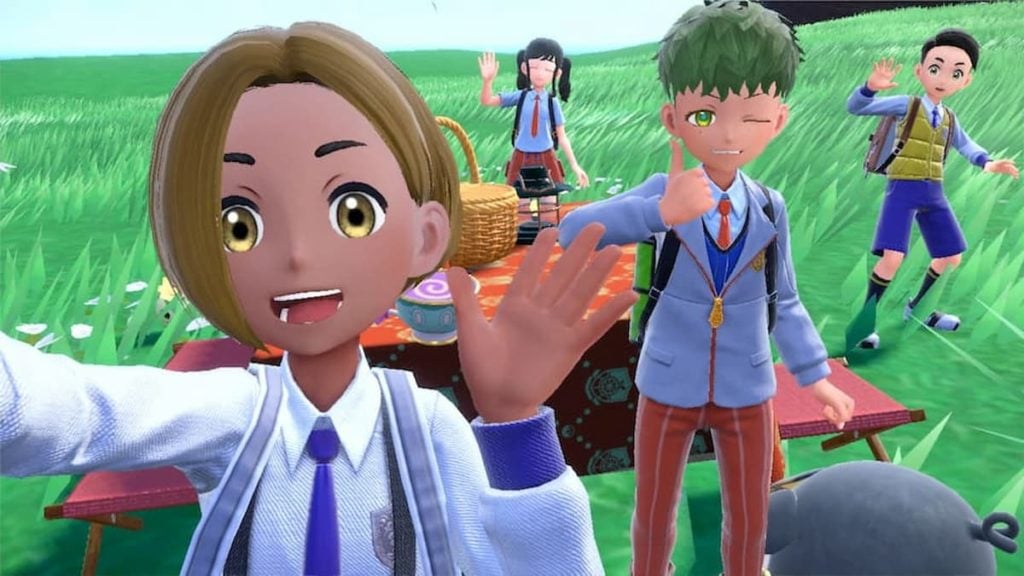 If Pokémon Go trainers had to point out one thing about the game that was in desperate need of improvement, many would say it would be the inventory menu, which was a bothersome eyesore.

Thankfully, it seems like Niantic has developed telepathy because theyre rolling out an update that organizes items into categories rather than having one massive list like it used to. These changes are popping up on a case-by-case basis, though, so it might take some time to appear on your Pokémon Go account.

Inventory v2 is now rolling out to some (not all) accounts. pic.twitter.com/kCqIqODZf2

Pokémon in adorable costumes and hats? Sign me up!

PokéMiners are some of the most reliable leakers in the business, and theyve discovered a range of new costumed Pokémon and stickers expected to release in the coming weeks and months.

Pikachu, Eevee and all the Eeveelutions, and more, can be seen sporting cute little hats. Beartic, on the other hand, has a criss-cross of bandaids across its forehead, while Avalugg has what appears to be a bandana around its chin. Talk about an interesting variety!

Not everyone is a winner, baby

Pokémon Go trainers are reporting more spawn points and new map updates are popping up. One even claimed their workplace finally has one, meaning they can play on break.

The downside, however, is it doesnt seem to be panning out for everyone in the same way. Another trainer, for example, experienced the oppositetheir workplace and even their house no longer have spawn points in them.

Whats more, it seems to be tied to edits anyone can do on OpenStreetMap, a collaborative database believed to influence maps and spawn points in the popular mobile title. 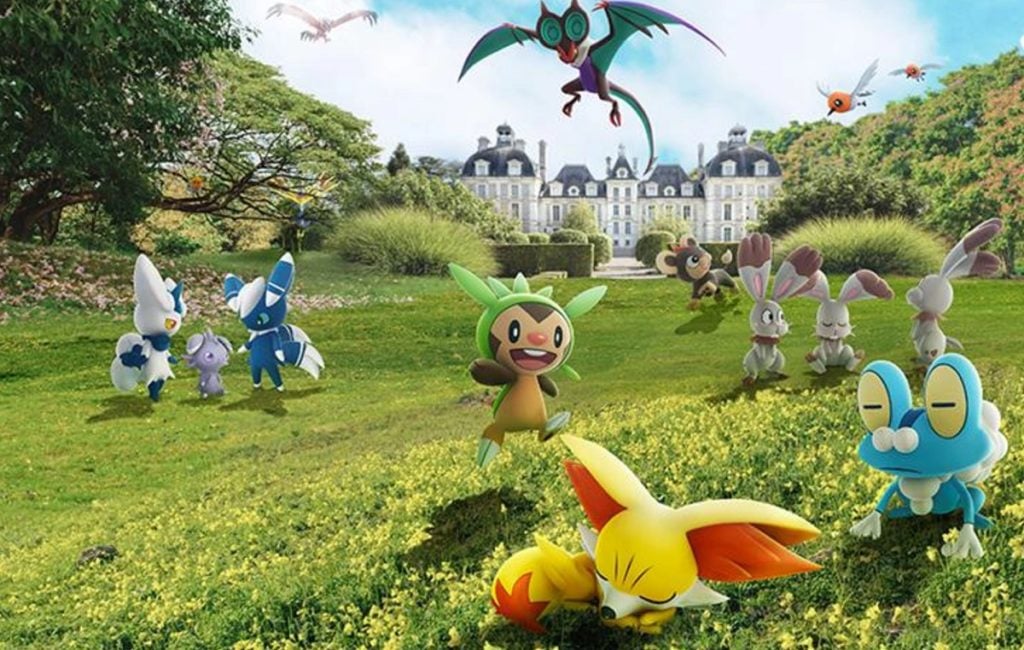 Pokémon Scarlet and Violet leakers have found some interesting characters (literally) hidden within the files that point towards a potential DLC, although it hasnt been confirmed yet.

The leaks mention two characters named Billy and O’Nareboth of which havent appeared in the game yet.

O’Nare even has an associated battle, and they have a Kantonia Meowth.

Whats more, theres some speculation they could be Nemonas parents, which could make for an interesting DLC story that revolves around the main characters number-one rival.

People are speculating that they could be Nemonas parents who dont appear in the main game but are referenced and we know they are millionaires.

Source and a lot of more interesting info about this discovery here:https://t.co/QG5rNKROGU

All credits to doipy hooves

That just about brings us to the end of todays news wrap, and what an interesting one it was.

Everyone needs something to pick themselves up on a Wednesday, and hopefully, this Pokémon columnist has helped do that by putting the most interesting Pokémon news together in one piece.